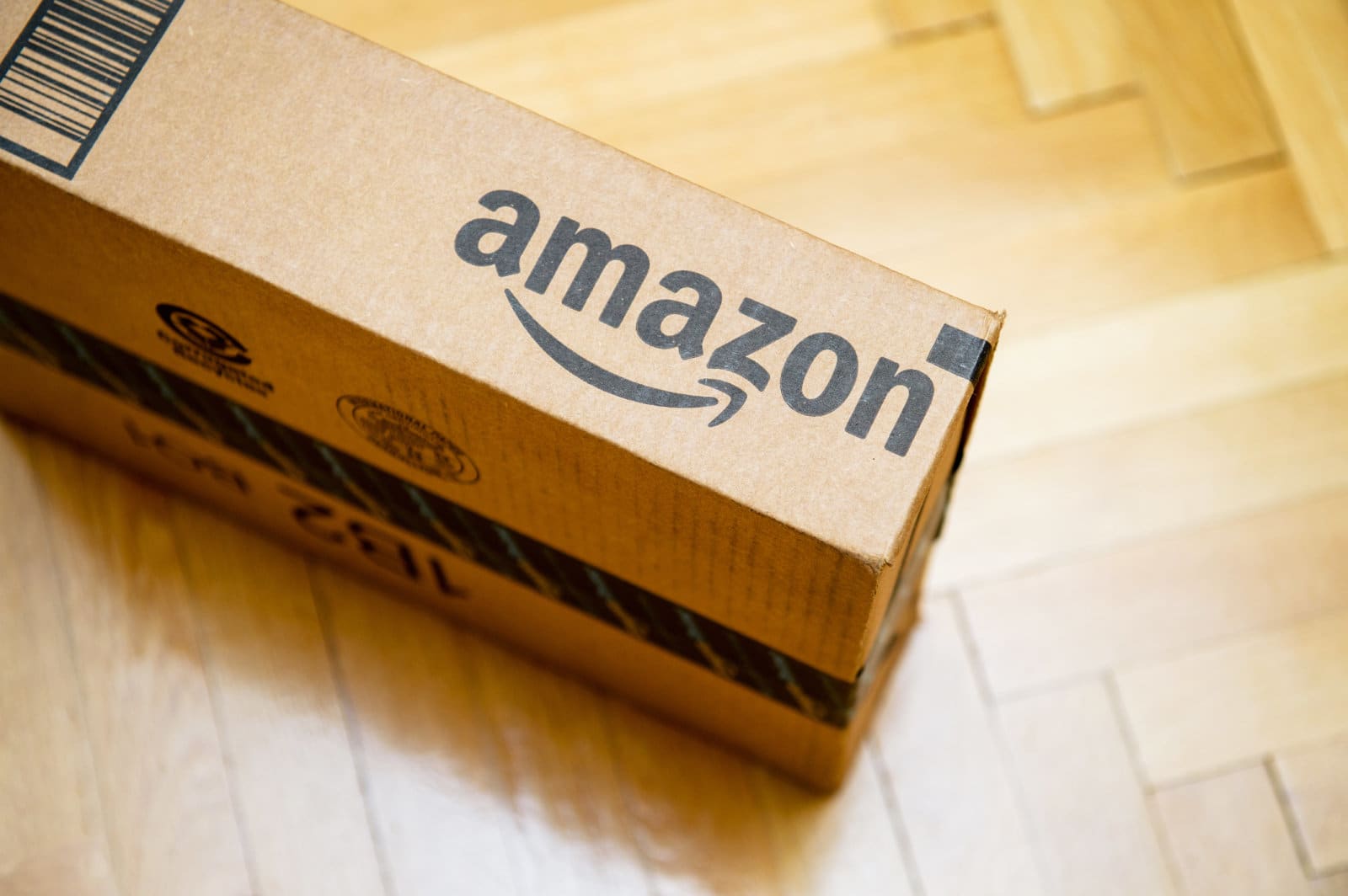 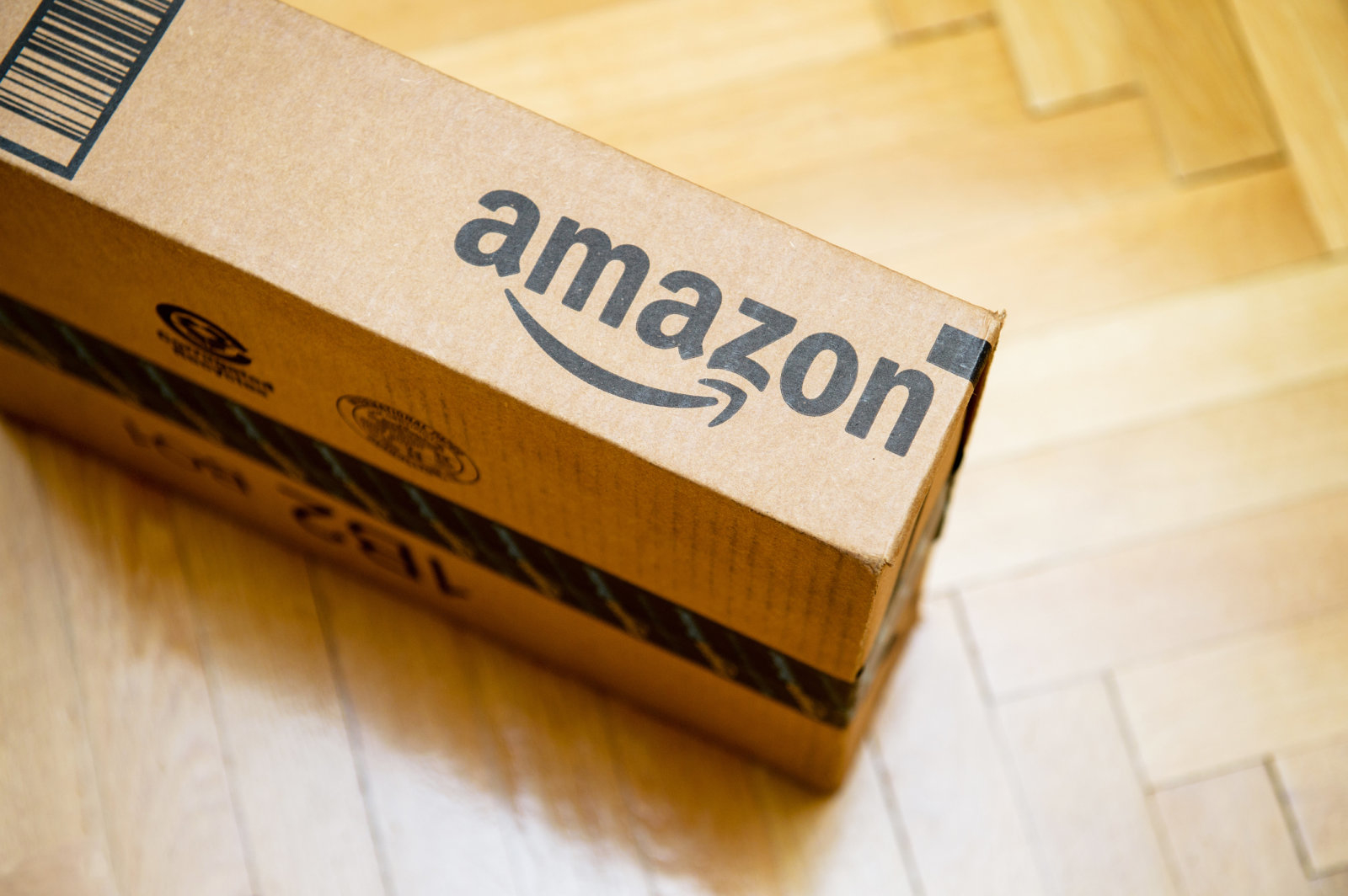 It's July 11th. For many, it's just another Tuesday, but for Amazon, it's another opportunity for the company to sell you loads of stuff you probably don't need. That's right, it's Prime Day, a marketing trick where Amazon "discounts" thousands of products for Prime subscribers. This year, there are plenty of deals to be had, especially if you're in the mood for a new piece of technology.We've put together a list of all-day deals that we think are worth keeping an eye on.

Amazon Echo: £79.99 (normally £149.99) -- Where better to start than Amazon's smart speaker. For today only, the Echo is 47 percent off and is the cheapest it's ever been. If you're looking for something that can connect to your smart home gadgets, play your favourite music and let you order from Just Eat, this can do that and more.

Amazon Echo Dot: £34.99 (normally £49.99) -- Like the Echo but smaller, the Echo Dot is an easy way to buy into Amazon's ecosystem. Instead of serving as the main speaker in a room, the Dot can be connected to your existing audio setup, making it super smart in the process.

Amazon Fire TV Stick with Alexa: £29.99 (normally £39.99) -- The updated Fire TV Stick hasn't been available for long in the UK, but already it's seeing a significant discount. Amazon's little dongle supports voice control via Alexa, but also delivers apps like Amazon Video, Netflix and BBC iPlayer. A great little gadget that will make even the dumbest TV smart. 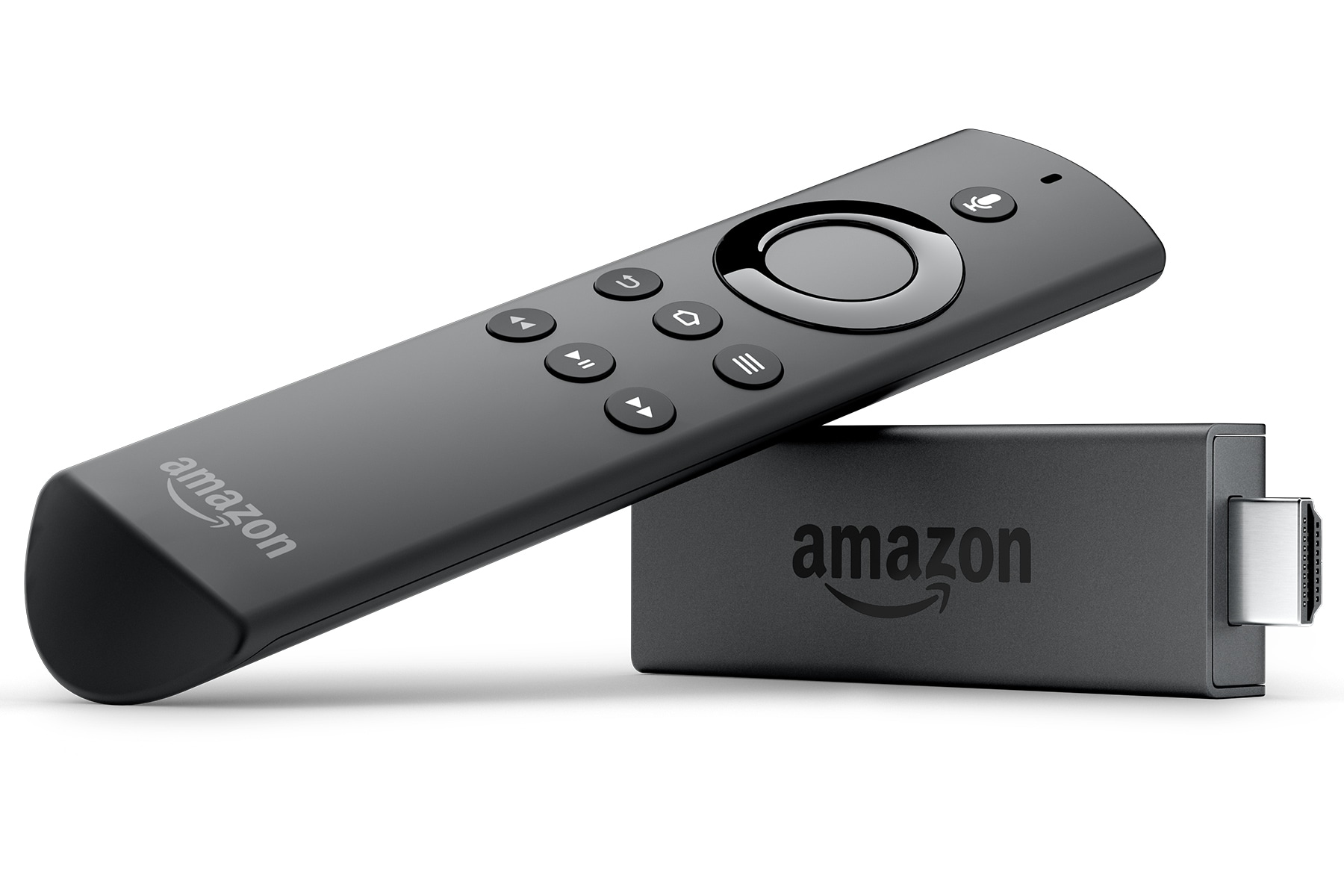 Xbox One S with Forza Horizon 3, Minecraft, Chatpad & Headset and second Controller: £179.99 (normally £296) -- Console deals are always popular on Amazon UK, and this is no exception. If you've been putting off getting an Xbox One, today's deal bundles two popular games, a headset and a second controller for less than £180.

PlayStation 4 with Overwatch, Crash Bandicoot N Sane Trilogy and second Dualshock 4 controller: £179.99 (normally £344) -- Fancy jumping aboard the Sony bandwagon? You won't find many better deals than this one. 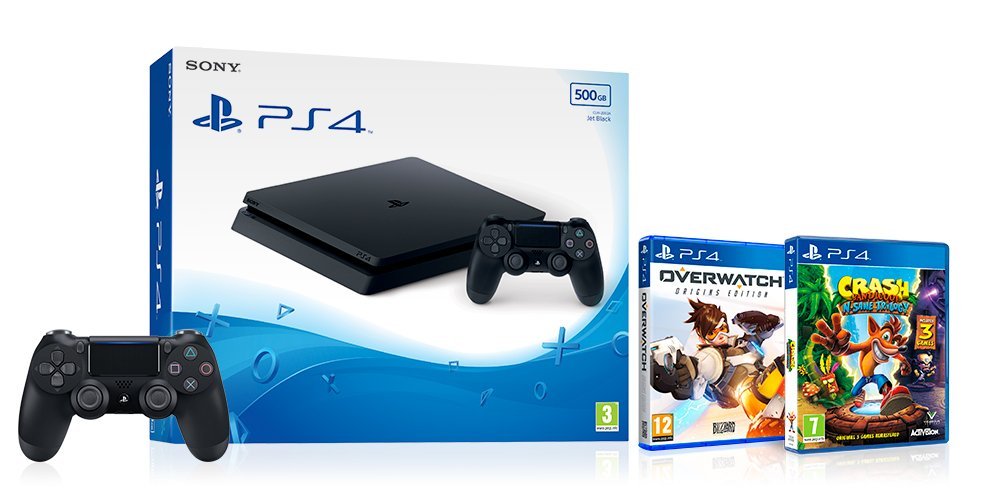 PlayStation 4 Pro with Horizon Zero Dawn, Wipeout and Call of Duty: Infinite Warfare: £349.99 (normally £447.73) -- Want a PS4? Go big or go home. This package gives you the beefer PlayStation 4 as well as three top games for almost £100 less than usual.

PlayStation Plus (15 months): £29.99 (normally £54.99) -- PlayStation Plus doesn't only help you play online with your friends, it also throws in a couple of free games every month.

Philips Hue Starter Kit: £89.99 (normally £144.95): Philips' Hue range has set the standard for smart home lighting. Connect these up to your Amazon Echo or Google Home and control your lights simply by using your voice.

Amazon Dash Buttons: £1.99 with £4.99 credit (normally £4.99) -- Amazon's Dash buttons make it super easy to re-order every day items. For today only, they're less than half price and offer a fiver off your first purchase.

Garmin Forerunner 35 fitness watch: £109.99 (normally £159) -- This simple running watch can monitor your heart rate, track the speed and distance of your run and tell you many steps you've taken each day. The Garmin is a great introduction to fitness watches.

Ultimate Ears BOOM 2 wireless speaker: £71 (normally £118) -- After some portable beats? UE's popular wireless speaker is £47 cheaper, thanks to Prime Day. It's waterproof and supports up to eight devices at once.

Nest Learning Thermostat 3rd Gen: £134.99 (normally £199) -- Google's smart heating controller is £60 today. Connect this up to your smartphone or smart home speaker and heat your house from wherever you are.

Wileyfox Swift 2 X: £149.99 (normally £219.99) -- Wileyfox has made a name for itself with its cheap premium smartphones and often discounts handsets on Amazon. Today, you can save £70 on the Swift 2 X, which is undoubtedly the best phone in the Swift 2 family.

In this article: amazon, deals, gadgetry, gadgets, gear, internet, primeday
All products recommended by Engadget are selected by our editorial team, independent of our parent company. Some of our stories include affiliate links. If you buy something through one of these links, we may earn an affiliate commission.