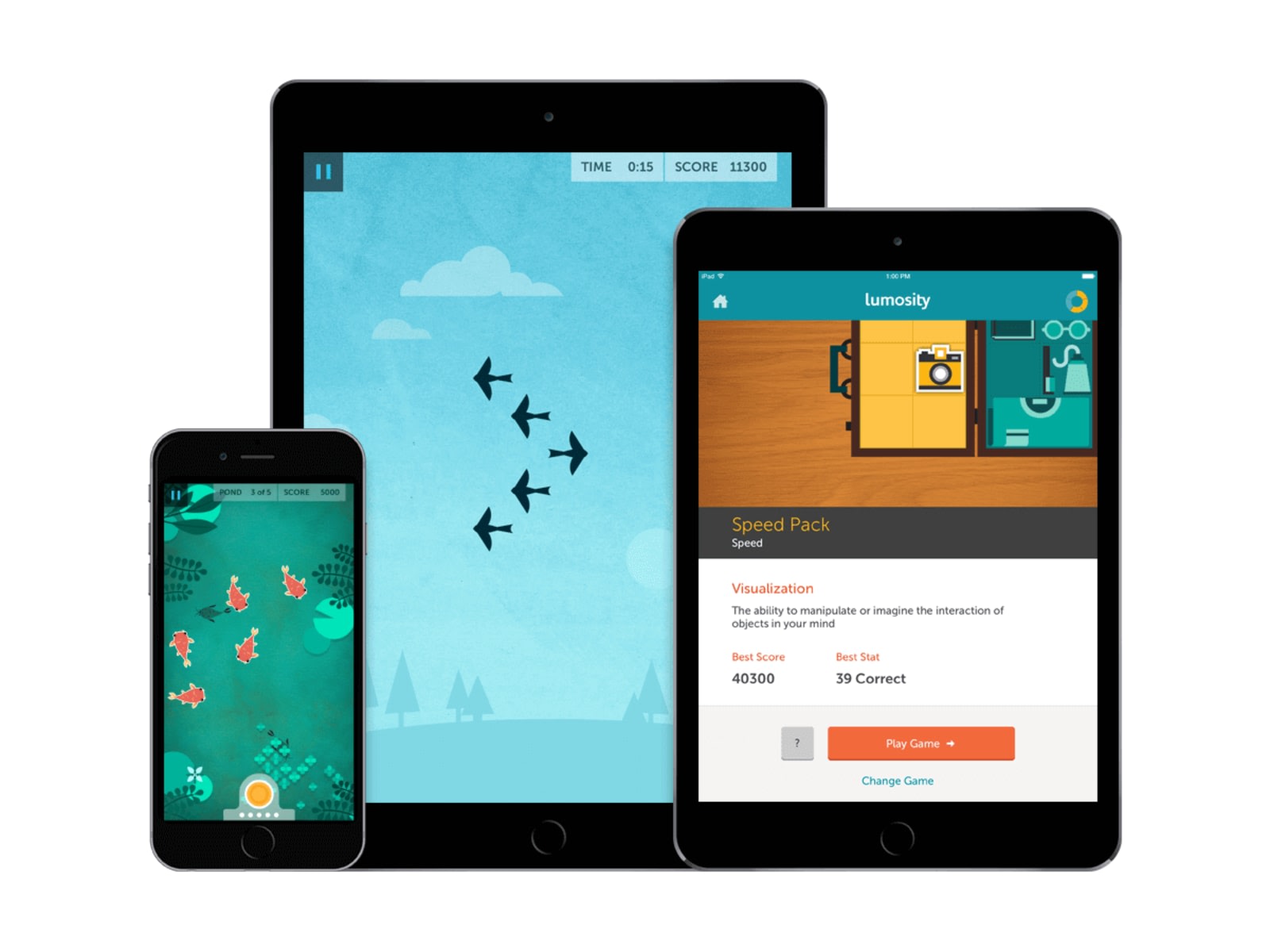 Brain training apps such as Lumosity and Elevate are supposedly useful in order to keep your cognitive skills sharp, but there's been quite a bit of doubt cast on whether they are actually useful. Now, scientists led by University of Pennsylvania psychologist Joseph Kable are chiming in. As published in The Journal of Neuroscience, the team "found no evidence that cognitive training influences neural activity during decision-making, nor did we find effects of cognitive training on measures of delay discounting or risk sensitivity."

The team's interest in the issue was in regard to instant gratification. Specifically, they wanted to see whether cognitive training could change behavior, leading users to prefer delayed or less risky rewards. They set up young adults with the brain training app Lumosity; each participant completed a grand total of 50 sessions over 10 weeks.

The results were pretty clear. There was no change in choices or decision-making behavior by study participants. The exception was "specifically trained" cognitive task performance. In other words, the only thing that using Lumosity improved was users' ability to play the games in Lumosity.

This isn't all that surprising, given the history of brain training apps such as Lumosity. Last year, parent company Lumos Labs was ordered to pay $2 million to the FTC because of charges it misled the public. And way back in 2014, a Florida State University-based team determined that playing Portal 2 actually improves cognitive skills, while Lumosity does not. This current study is just another nail in the coffin for the brain training fad.

Source: The Journal of Neuroscience
In this article: braintraining, gaming, lumosity, mobile
All products recommended by Engadget are selected by our editorial team, independent of our parent company. Some of our stories include affiliate links. If you buy something through one of these links, we may earn an affiliate commission.