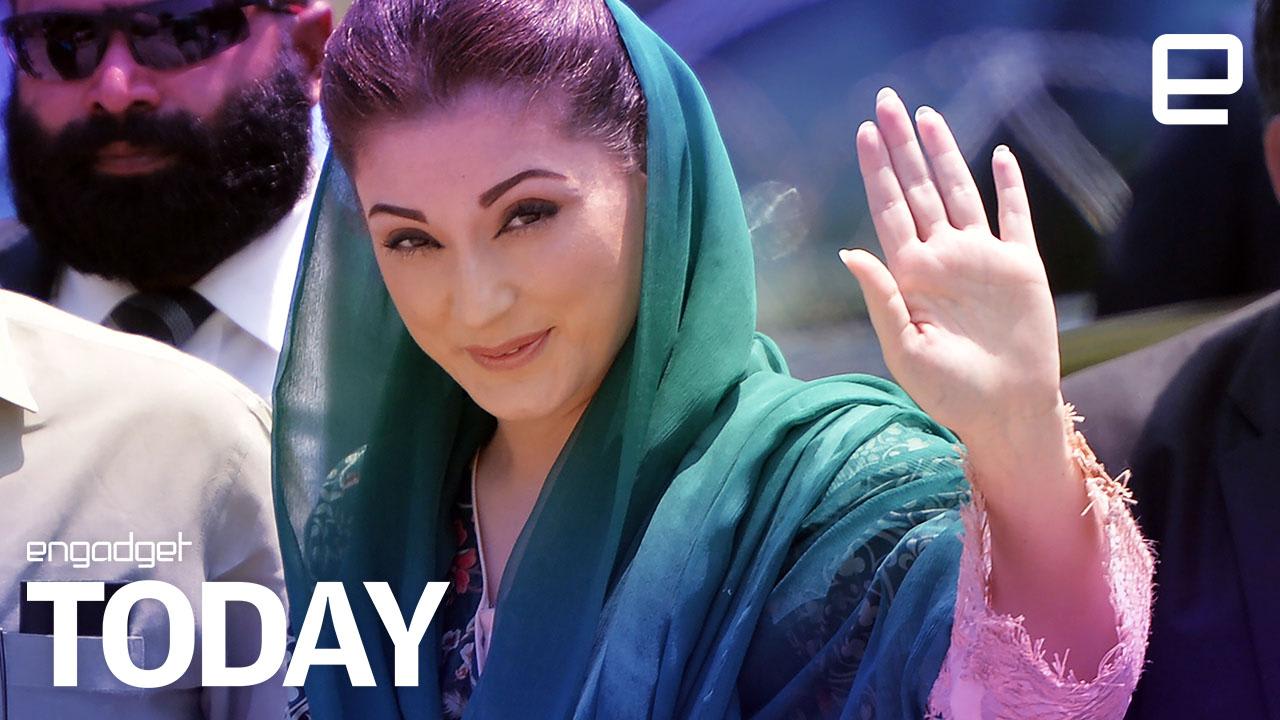 Pakistan's government is in trouble. And its fate may hinge on a Microsoft font. Judicial investigators probing the financial assets of the country's Prime Minister and his family allege his daughter (and apparent successor) forged documents to hide her ownership of overseas properties. How did they reach that conclusion? The documents from 2006 submitted by Maryam Nawaz (daughter of PM Nawaz Sharif) were in the Calibri font. That font, according to the investigation team's leaked report, wasn't publicly available until 2007.

A cursory glance at the history of Calibri reveals it became the default font on Microsoft PowerPoint, Excel, Outlook, and WordPad in 2007. However, Microsoft's website states that version 1.0 of the font was available to download separately as far back as 2005. And, according to font consultant Thomas Phinney, Calibri was also available as part of a Windows pre-release in 2004.

These technicalities could prove critical if the country's Supreme Court decides to take further action. But that hasn't stopped the allegations from whipping up a frenzy in the Pakistani media and Twitterverse. "Calibri" is still trending in the country, with Twitter users using the term "#fontgate" to deride the government.

Pakistan's leading English newspaper Dawn even reached out to Calibri creator Lucas De Groot, who seemed skeptical of the font's use before its public release. "Why would anyone use a completely unknown font for an official document in 2006?" he questioned.

Meanwhile, the Wikipedia page for Calibri has received so many edit requests that it's now on lockdown. But someone did manage to squeeze in a reference to the corruption probe, so that's part of the font's online history now.

Sharif, who is currently on his third-term having been ousted twice in the past, found himself under investigation following the historic Panama Papers leak last year. The documents originated from the world's biggest offshore tax firm Mossack Fonseca and detailed the countless ways the wealthy use secretive offshore tax regimes. The Pakistani Prime Minister's family -- along with numerous heads of state -- were mentioned in the leak.

Although Sharif narrowly escaped disqualification from a five-member Supreme Court bench, the investigation's findings could prove harder to dodge. The report charges the PM with perjury, hiding his wealth, forging documents, and living beyond his means. Pakistan's opposition parties are now calling for Sharif's resignation. His party, on the other hand, has come out on the defensive. The country's defense minister labeled the report "trash" and full of flaws.

Via: The Express Tribune
Coverage: Reuters
In this article: aoloriginals, dailyshow, Engadget, EngadgetToday, engadgetvideo, entertainment, font, gear, KerryDavis, microsoft, MicrosoftWindows, pakistan, politics, video, wikipedia
All products recommended by Engadget are selected by our editorial team, independent of our parent company. Some of our stories include affiliate links. If you buy something through one of these links, we may earn an affiliate commission.