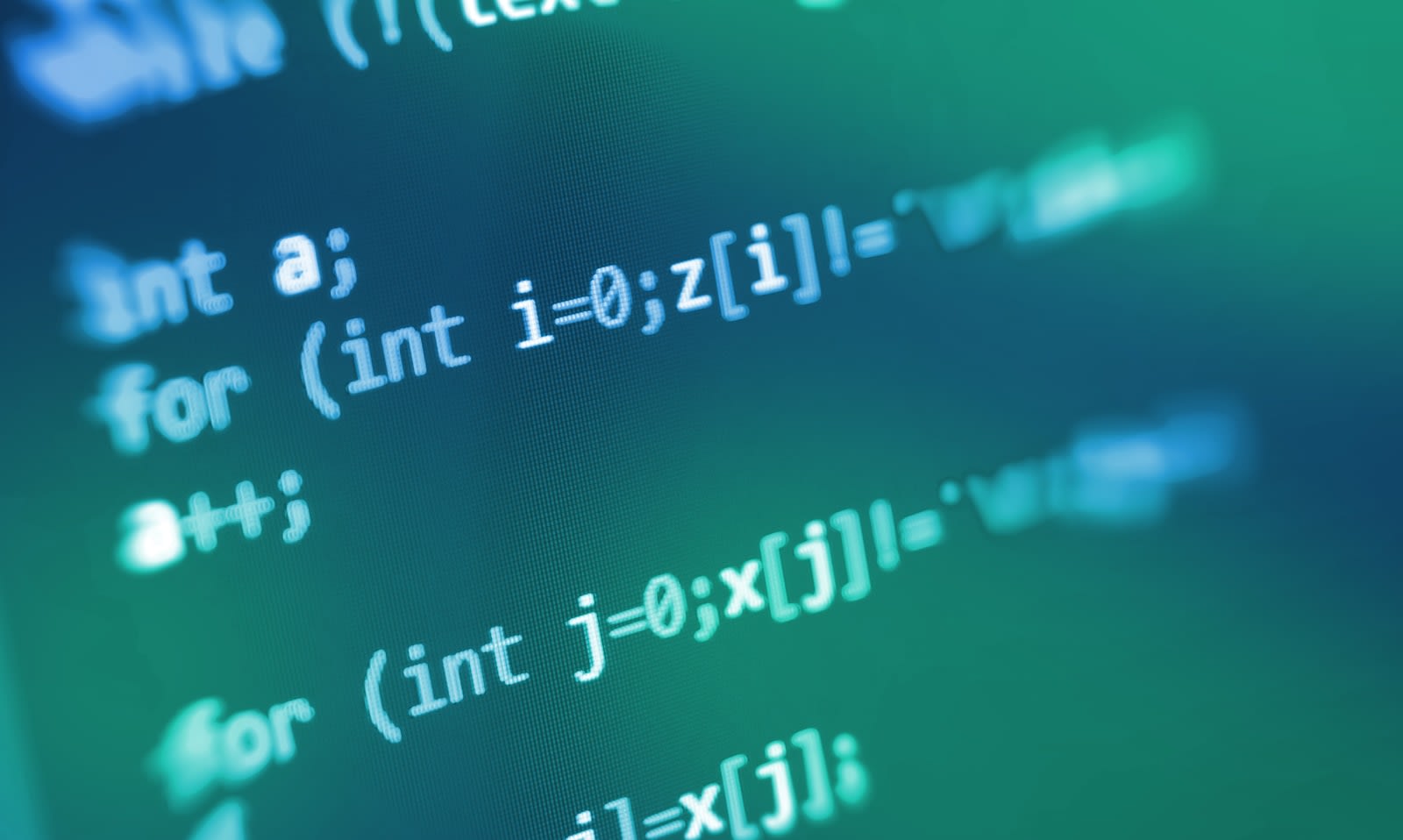 Kaspersky Lab's ongoing fears that it would lose US government contracts due to its alleged links with the Russian government have been realised. The Trump administration has removed the Moscow-based cyber security company from two lists of approved vendors covering IT services and digital photographic equipment.

According to a spokeswoman for the US General Services Administration, the decision was made "after review and careful consideration". However, the move represents the most concrete action taken against Kaspersky since US government officials became suspicious of its involvement with Russian authorities.

Kaspersky Lab has repeatedly stated that it "has never helped, nor will help, any government in the world with its cyberespionage efforts," with founder Eugene Kaspersky claiming he is willing to provide source code to demonstrate his company's innocence. The American government, however, has proven unreceptive to Kaspersky's assertions, with reports suggesting the Trump administration is considering implementing a broader ban that would block all agencies from using Kaspersky software.

In a statement, Kaspersky Lab said it had not yet received updates from any US government agency about its vendor status, but added that it believed it has been "caught in the middle of a geopolitical fight where each side is attempting to use the company as a pawn in their political game."

Via: Reuters
In this article: cyberespionage, government, KasperskyLab, Russia, security, Trump, US
All products recommended by Engadget are selected by our editorial team, independent of our parent company. Some of our stories include affiliate links. If you buy something through one of these links, we may earn an affiliate commission.