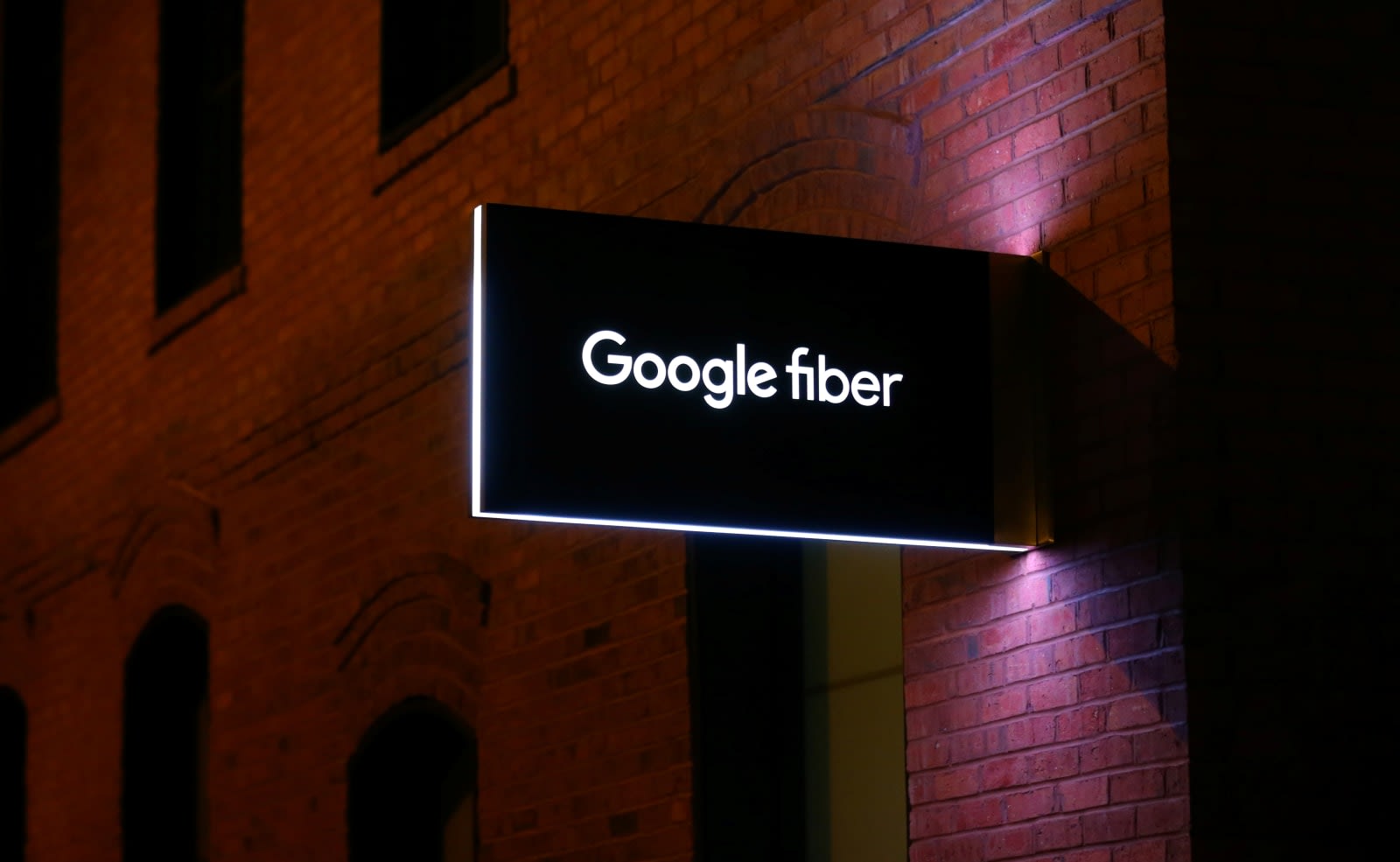 Five months after Google announced it was shaking up Fiber and putting broadband veteran George McCray in charge of the division overseeing it, McCray has stepped down. The company is seeking a replacement but hasn't named anyone.

Back in February McCray started as CEO of the Access division, which supervises Fiber. He replaced its former chief Craig Barratt, who left last October after his proposed large-scale expansion plan was trimmed. Shortly after McCray arrived, Google made several announcements regarding the department's new direction, including introducing a set-top box for Fiber-equipped homes and naming the first city to host the tech giant's wireless gigabit Webpass project.

Google has not indicated whether the department's trajectory will change while it seeks a new chief officer, but Alphabet CEO Larry Page reaffirmed the tech company's investment in Fiber in a statement provided to Bloomberg.

"We are committed to the success of Google Fiber. The team is bringing gigabit connections to more and more happy customers," said Page in a statement. "Fiber has a great team and I'm confident we will find an amazing person to lead this important business."

Source: Bloomberg
In this article: alphabet, business, fiber, google, GoogleFiber
All products recommended by Engadget are selected by our editorial team, independent of our parent company. Some of our stories include affiliate links. If you buy something through one of these links, we may earn an affiliate commission.