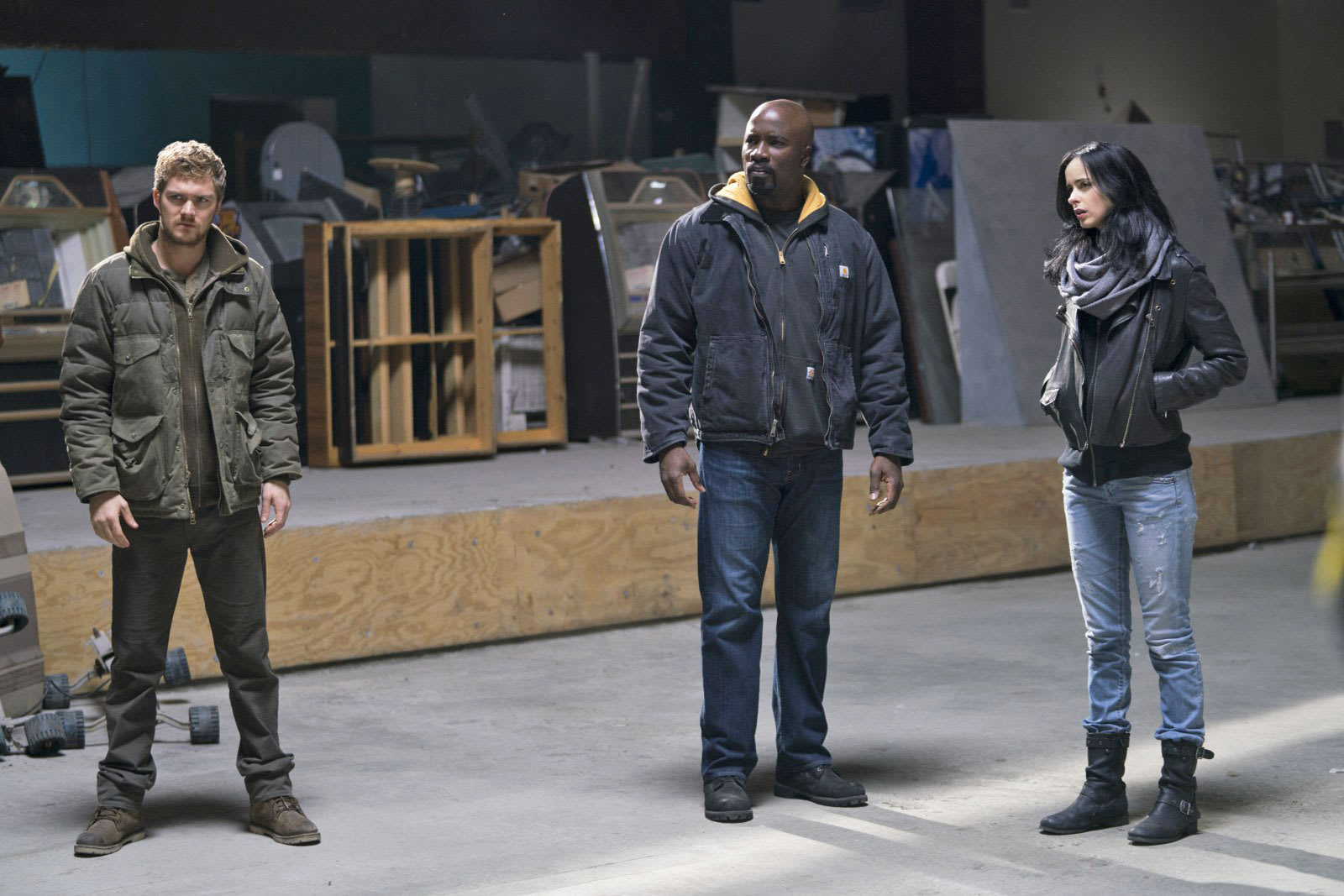 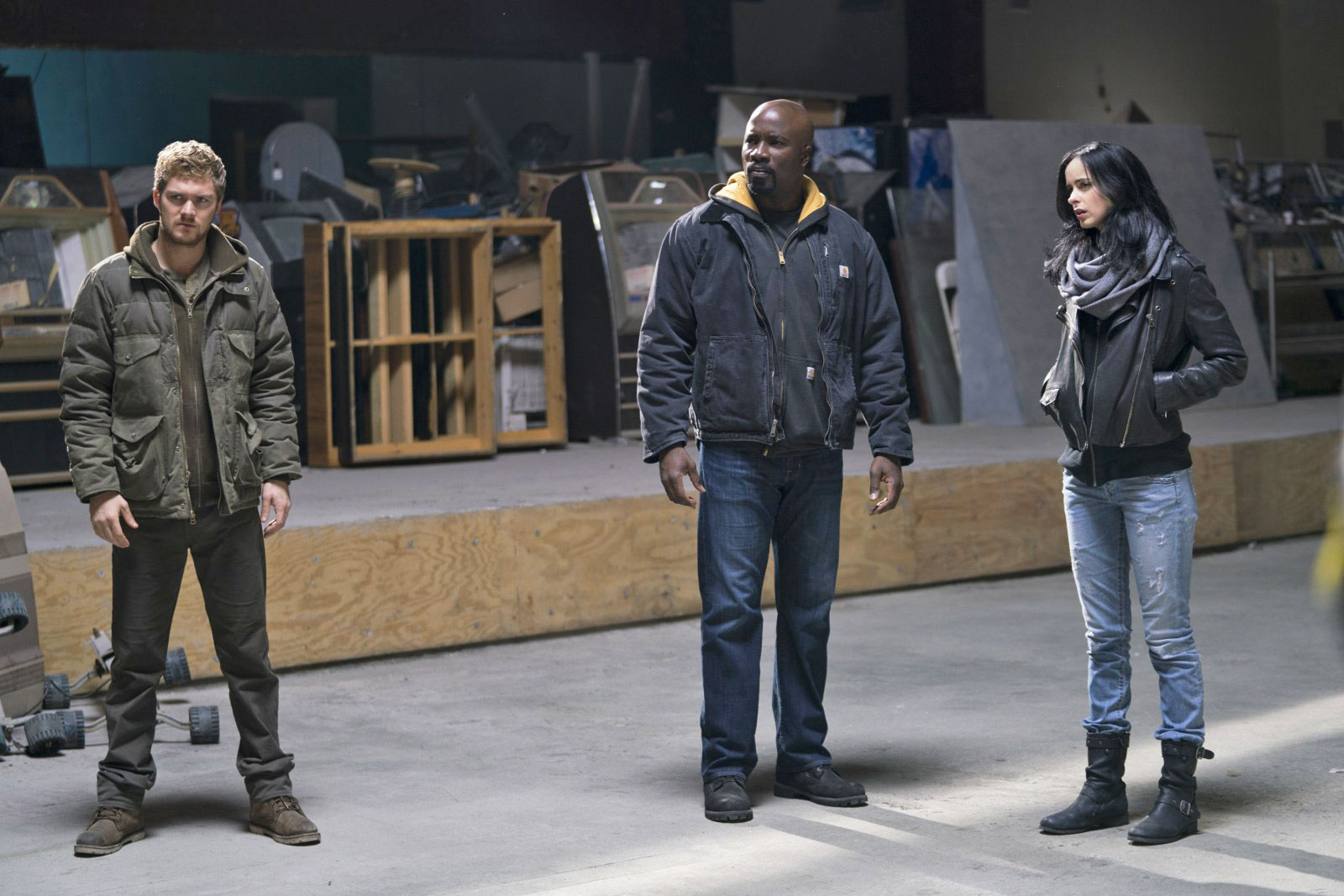 Stop us if you've heard this one before: There's a threat facing New York, and a few of Marvel's punch-happy heroes need to clean it up. Based on the new trailer shown tonight at Comic-Con -- where, Deadline reports, Netflix screened the entire first episode -- the plot of every Netflix Marvel series so far will remain consistent with this eight episode The Defenders mini-series that arrives August 18th.

Of course, fans have quickly devoured most episodes of Daredevil, Jessica Jones, Luke Cage and Iron Fist so far, so putting them all together should flow beautifully. Speaking of Iron Fist, Netflix also announced there will be a season two of the Finn Jones project, which will also feature Misty Knight from the first season of Luke Cage. This plan has been more than four years in the making, and similar to the movie MCU, a grand meetup should close a chapter in overall book -- at least until The Punisher debuts.

Source: Netflix (YouTube)
Coverage: Deadline
In this article: av, Daredevil, entertainment, IronFist, JessicaJones, LukeCage, Marvel, Netflix, sdcc, sdcc2017, TheDefenders, video
All products recommended by Engadget are selected by our editorial team, independent of our parent company. Some of our stories include affiliate links. If you buy something through one of these links, we may earn an affiliate commission.