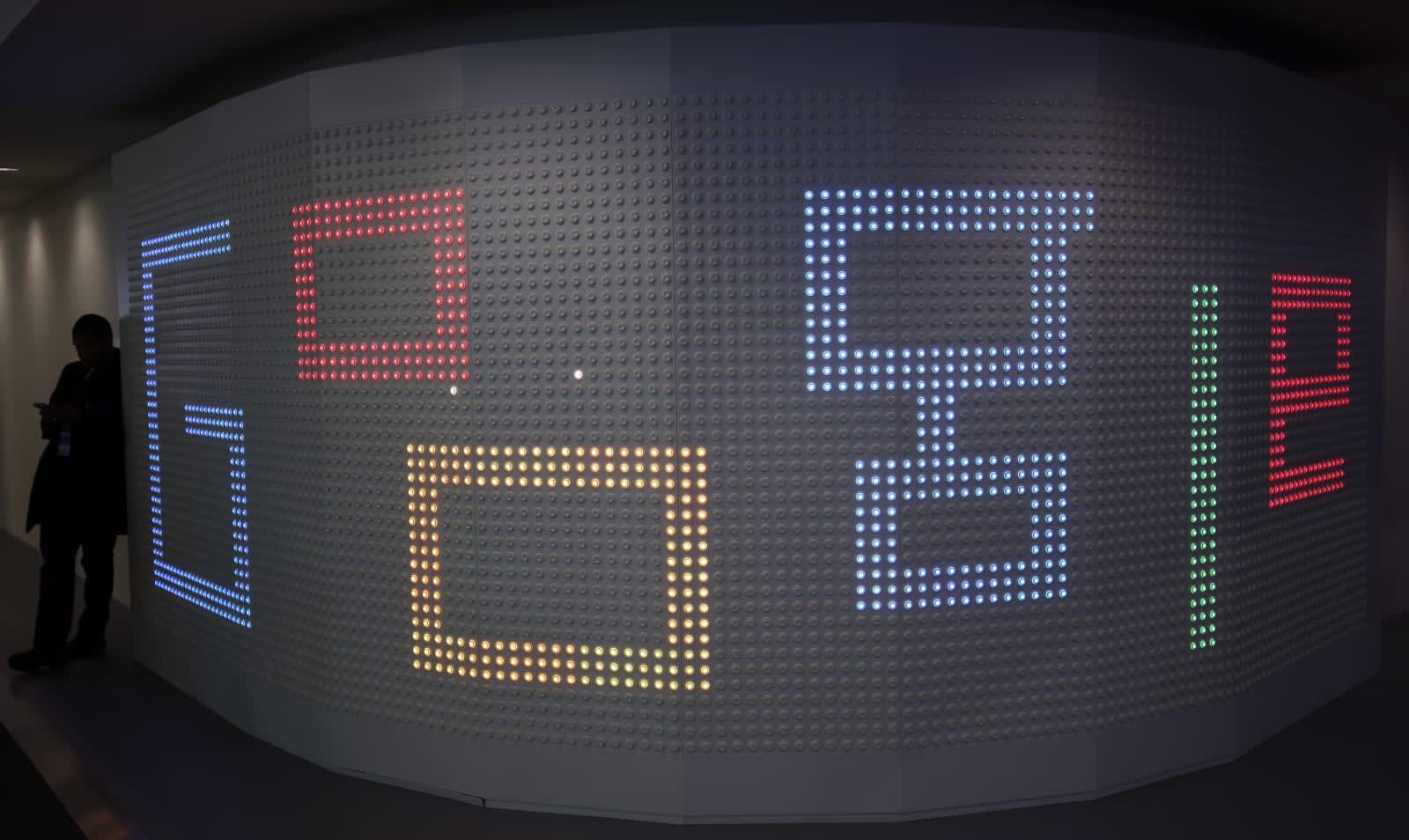 Google parent company Alphabet just announced its financials for the second quarter of 2017, and it looks like the company took a big hit from the record fine the EU dropped on it late last month. Alphabet's total net income for the quarter came in at $3.5 billion -- that's down significantly from $4.9 billion it pulled in a year ago. However, Alphabet was quick to note that without the EU's heft $2.7 billion fine, net income would have come in at $6.3 billion. So this quarter's drop isn't about any fundamental issue in the Alphabet business, as the company doesn't expect to be paying fines like that on a regular basis.

Overall, revenue from Google amounted to $25.8 billion, with "other bets" from Alphabet companies like Verily, Nest, Google Fiber and many other experimental projects coming in at $248 million. Other bets continue to be a drop in the bucket, but growth is definitely going in the right direction -- this quarter's revenue was up 34 percent on the $185 million pulled in last year. And while other bets continue to lose money, they're losing less. This quarter, the loss was $772 million compared to $885 million one year ago.

Google's "other revenue" segment is always an interesting one to look at, as that's where you'll find hardware like the Pixel phones and Google Home as well as the Google Play Store. This quarter, revenues of $3.1 billion were essentially flat compared to last quarter, but up a big 41 percent compared to a year ago. And that's with much of Google's hardware lineup getting a bit long in the tooth. Alphabet is holding its quarterly investor call at 5PM ET, and we'll be listening in to see if Google CEO Sundar Pichai (who was just added to the Alphabet board today) has any feedback on what's working so well there.

But when it comes to Google and financials, it's all about the company's ad network, which makes up the vast majority of its revenue, and that business is healthy as ever. Ad revenue of $22.7 billion was up 19 percent year-over-year. We'll likely hear more about why that trend continues on the call, as well -- but it's safe to bet that Google will cite YouTube and mobile as big sources of growth, as that's been the story for several quarters in a row now.

We'll update this post with any other details we hear from Google's earnings call, which kicks off at 5PM ET.

Source: Alphabet
In this article: alphabet, alphabetearnings, business, earnings, gear, google, q220017earnings
All products recommended by Engadget are selected by our editorial team, independent of our parent company. Some of our stories include affiliate links. If you buy something through one of these links, we may earn an affiliate commission.