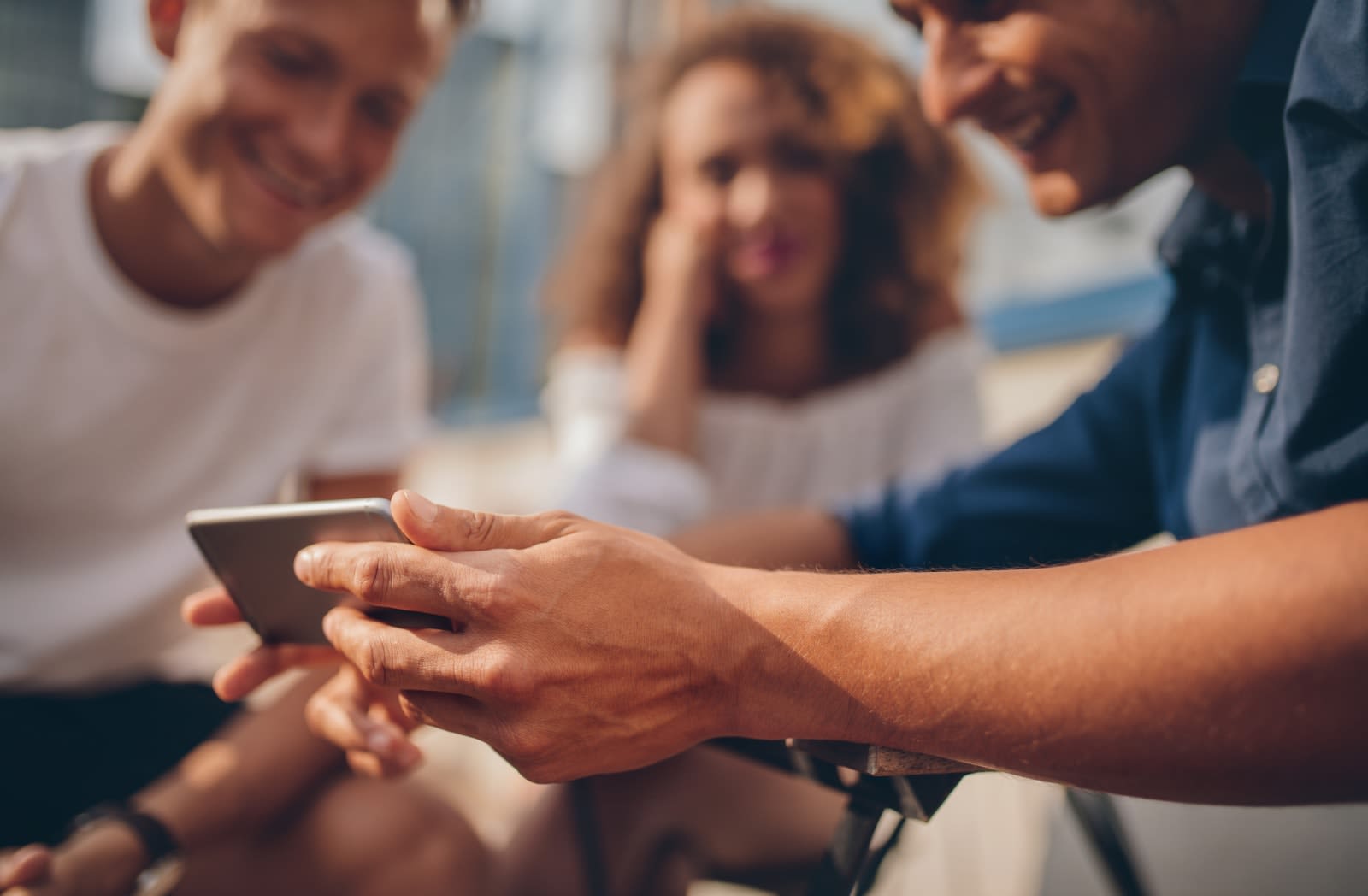 Based on previous reports about Facebook's ambitious original programming plans, the social network was supposed to launch its first shows in June. Well, July is almost up, and we've yet to hear about them, because they aren't quite ready yet. According to Bloomberg, Facebook's new Video section is finally going online in mid-August "after several false starts" if everything goes well this time. 1 Hacker Way has reportedly been asking partners to turn in the first episodes of their projects, but some of them are taking longer than expected and might even cause further delays.

Facebook hasn't confirmed the project's launch yet, but it hasn't exactly been keeping its efforts a secret either. In 2016, it hired CollegeHumor co-founder Ricky Van Veen, who admitted that the company is exploring funding video content, including "original and licensed scripted, unscripted" shows. It also hired former MTV executive Mina Lefevre who worked on Teen Wolf and Scream to lead its efforts in creating original programs.

The social network has reportedly teamed up with several media companies to conjure up both short inexpensive shows and bid-budget productions. We can apparently expect the more inexpensive offerings to be similar to decently produced YouTube videos and the premium ones to be more like legit TV series. Bloomberg says Facebook isn't trying to compete with Netflix or HBO, though, so something on the same scale as Game of Thrones is probably out of the question.

Source: Bloomberg
In this article: entertainment, facebook, internet
All products recommended by Engadget are selected by our editorial team, independent of our parent company. Some of our stories include affiliate links. If you buy something through one of these links, we may earn an affiliate commission.