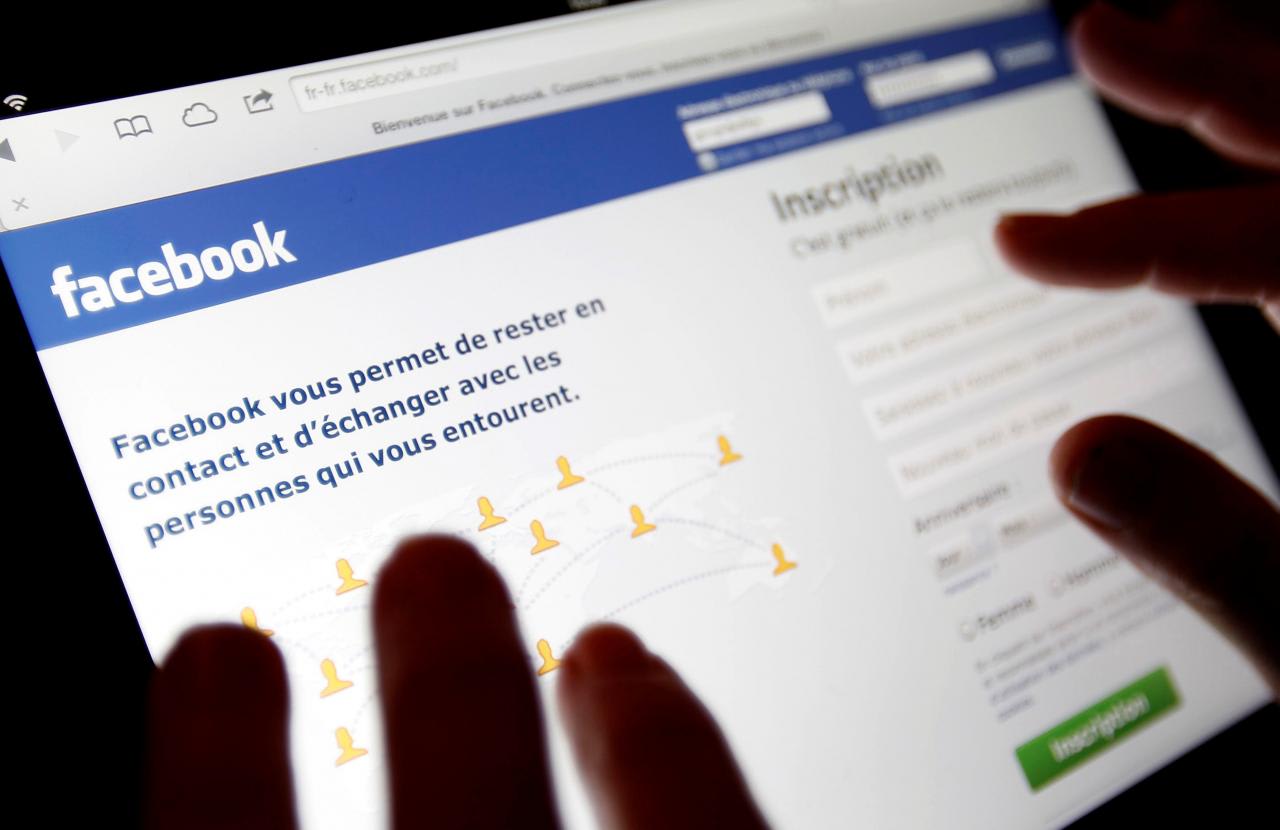 Facebook played a key role in identifying and stopping Russian interference in the recent French election, a US congressman has revealed. During the attack, Russian intelligence operatives attempted to spy on Emmanuel Macron's election campaign by posing as friends of Macron's and attempting to glean information. This was in conjunction with the previously reported Russian interference, where spies also used fake Facebook accounts to spread misinformation about the French election.

Speaking to Reuters, Facebook confirmed that it detected these suspect accounts and shut them down during the first round of the French Presidential elections. With Facebook often coming under fire for not being quick enough to act in matters of fake news, election fraud, and social media manipulation, the networking company claimed that it was able to deal with these accounts swiftly thanks to its improved automated detection tech.

Facebook also reveals that it has stepped up its human efforts to track down sophisticated attacks too, making high-level fraud investigations a priority at the company. In the same conversation with Reuters, the social networking behemoth states that it suspended 70,000 accounts in France for promoting propaganda or spam, with the majority of those cases being related to the election. This is significantly larger than the mere 30,000 French account suspensions that Facebook confirmed just before the end of the election, in April.

Thankfully, Facebook acted swiftly, with the company stating that the spies did not have the chance to get their intended targets to reveal personal information or download malicious software. These Russian intelligence agents reportedly used the same tools previously used by Russia's GRU military intelligent unit, who have been blamed previously for hacking the Democratic National Committee in last year's U.S election.

Despite the interference, Macron went on to win the French election with a landslide victory in May. Russia is, unsurprisingly, denying any involvement in the election fraud.

Source: Reuters
In this article: ElectionFraud, facebook, france, hacking, politics, RussianSpies
All products recommended by Engadget are selected by our editorial team, independent of our parent company. Some of our stories include affiliate links. If you buy something through one of these links, we may earn an affiliate commission.