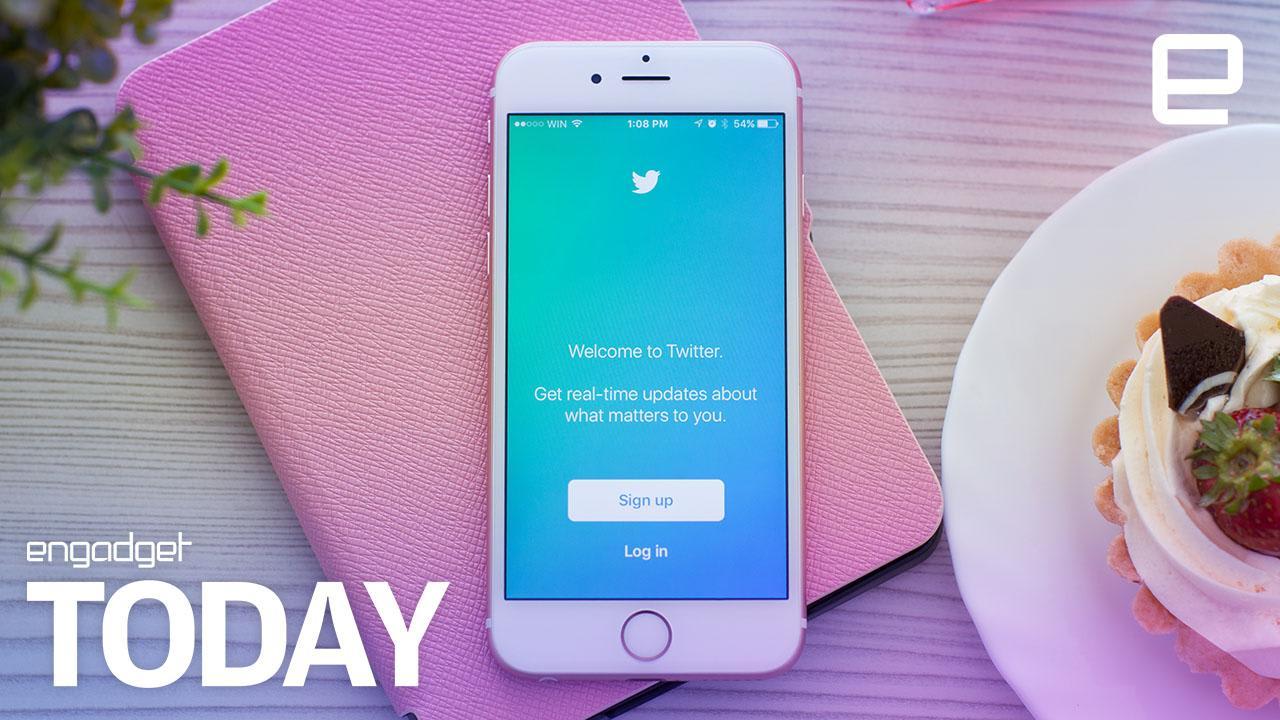 On the money side, Twitter managed to lose $116 million in the quarter, a little more than the $107 million it lost this time last year. If you compare the $535 million it pulled in from advertisers in Q2 2016, the $489 million it made in Q2 2017 doesn't look great, either. The company believes that losses will be trimmed in the future, and the figures were only big because of some one-off charges.

Then there's the issue of user growth, and Twitter thought that it had turned a corner at the start of the year, possibly thanks to our 45th president. Back in April, the company was crowing about a 14 percent bump in the number of monthly active users on the service -- which had increased to 328 million.

Three months later and that number has remained exactly the same at 328 million, with any international growth being offset by domestic losses. The company claims that it's growing at 12 percent for the quarter compared to 2016, but investors aren't going to be thrilled at Twitter's audience essentially stagnating.

In a statement, both CEO Jack Dorsey and COO Anthony Noto claim that the increased user growth is a sign of Twitter's strength. Noto adds that the company's push for live video met with a "positive response from advertisers," although it'll be a while to see if that will benefit the bottom line.

What matters to advertisers, however, is both that plenty of people are using Twitter, and that they're clicking on the ads that they pay for. On that front, Twitter is doing well, and the number of engagements has increased 95 percent compared to the same period in 2016.

The company also believes that it is gently freeing itself from the more burdensome parts of its business, and that losses will be trimmed in future. What's interesting, however, is that while more users were engaging with adverts -- up 95 percent compared to 2016 -- the price of that engagement fell by more than half.

The biggest surprise is the flat overall growth, since it would have been reasonable to expect that the Trump effect would have helped the company. When the idea of cancelling press briefings was being kicked around, Anthony Noto was quick to suggest that Twitter be used as the alternative.

Twitter also believes that its smaller team -- due to layoffs last year -- has made the company more efficient, citing the speed of its most recent redesign. In addition, it again claims that its policies to tackle abuse on the platform have reduced the number of abuse reports it receives.

Source: Twitter (.PDF), (2) (.PDF), (3) (.PDF)
In this article: 2017, aoloriginals, Business, dailyshow, Engadget, EngadgetToday, engadgetvideo, entertainment, Financials, gadgetry, gadgets, gear, Growth, internet, KerryDavis, Q2, Q22017, Trump, Twitter, User, video
All products recommended by Engadget are selected by our editorial team, independent of our parent company. Some of our stories include affiliate links. If you buy something through one of these links, we may earn an affiliate commission.