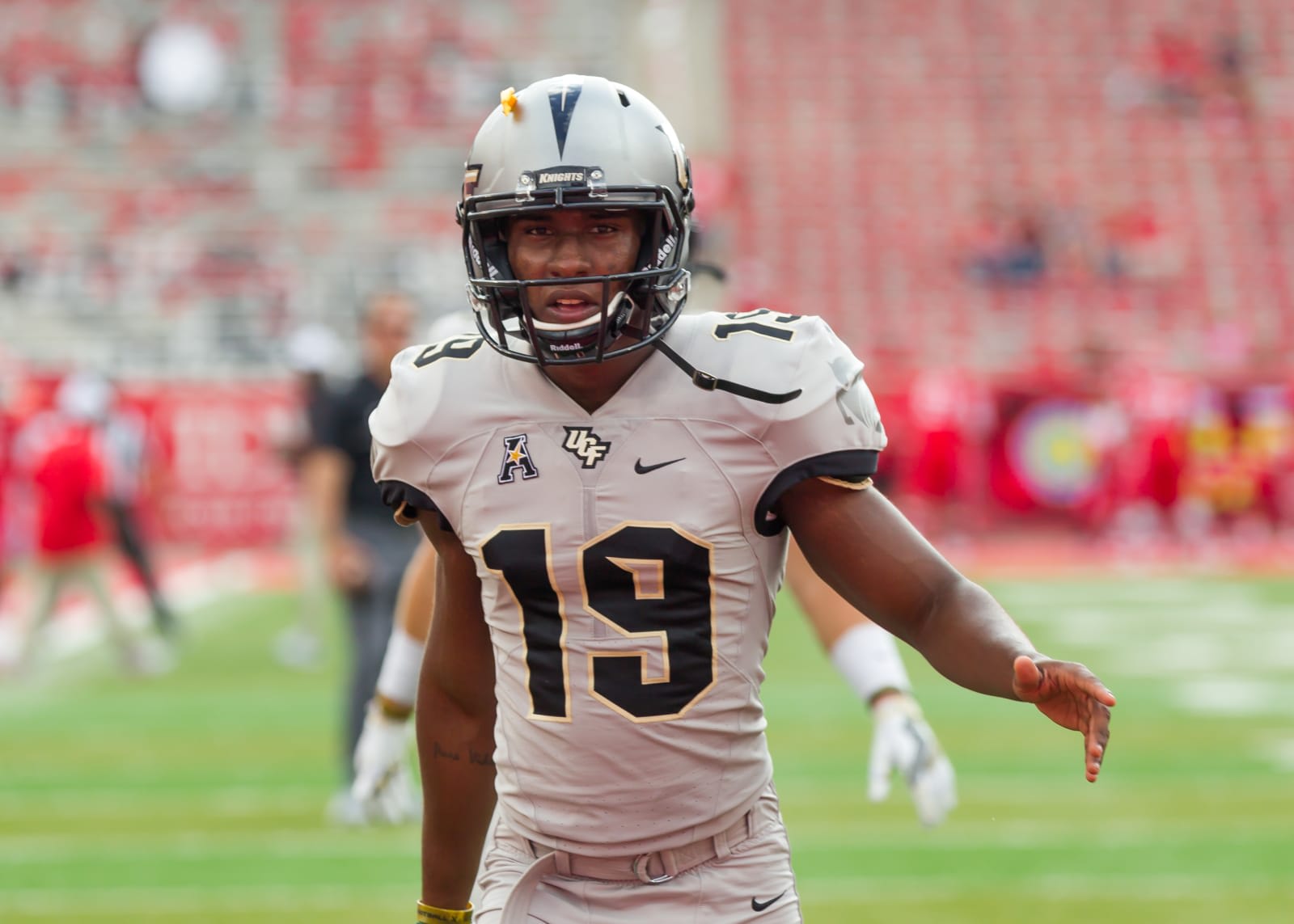 YouTube views can translate into serious dollars, but if you're a student athlete, you may want to think twice about trying to earn money on the platform. A football player for the University of Central Florida has lost his place in the team, and hence his scholarship, due to his YouTube channel. UCF kicker Donald De La Haye runs "Deestroying," which has over 90,000 subscribers and has amassed 5 million views, thus far. It's not the channel itself that cost him his scholarship, though -- it's the fact that he has athletics-related videos on a monetized account.

The NCAA saw his videos as a direct violation to its rule that prohibits student athletes from using their status to earn money. UCF's athletics department negotiated with the association, since De La Haye sends the money he earns from YouTube to his family in Costa Rica. The association gave him two choices: he can keep the account monetized, but he has to stop referencing his status as a student athlete and move the videos wherein he does. Or, he has to stop monetizing his account altogether. Since De La Haye chose not to accept either option, he has been declared inelegible to play in any NCAA-sanctioned competition, effectively ending his college football career.

UCF kicker @Deestroying has been ruled ineligible for not accepting the terms of a NCAA waiver in relation to monetizing his YouTube videos. pic.twitter.com/lIRmuoRDnC

The NCAA has defended its decision in a statement, stating that De La Haye "could have continued playing football for the university and earn money from non-athletic YouTube videos" based on the deal it cut with UCF. It sounds like De La Haye firmly stands by his decision, though. Despite initially showing his dismay on Twitter and YouTube, he criticized the NCAA and advised his followers to "always stand up for what [they] believe in." He also told Sports Illustrated last month that he feels "like it's about time for things to be changed," since the associated created its rules before the time of social media and video platforms.

There are SO many things wrong with the NCAA. Exhibit A right here

All I wanted was to keep inspiring and motivating others through my content. Didn't know it would cost me my education.

Source: Sports Illustrated, NBC Sports, CBS Sports
In this article: entertainment, google, internet
All products recommended by Engadget are selected by our editorial team, independent of our parent company. Some of our stories include affiliate links. If you buy something through one of these links, we may earn an affiliate commission.