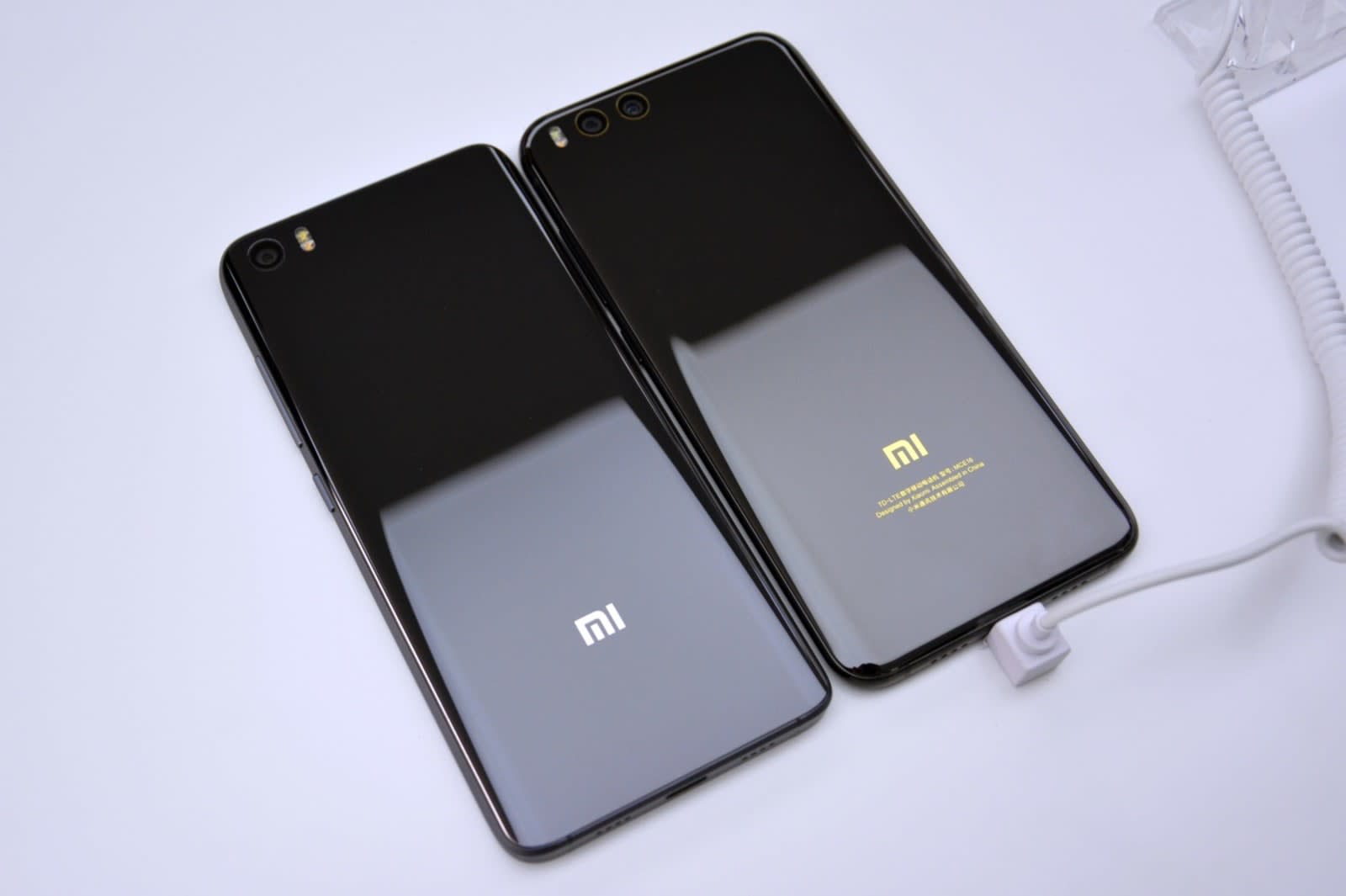 Samsung shipped two percent more phones in the second quarter of 2017 compared to the same period last year, according to Strategy Analytics. By shipping 79.5 million out of 360 million units worldwide, it remains the top smartphone-maker in the world -- it has been for a while, so it's not the standout name in the market research company's list. It's Xiaomi, which reclaimed the fifth spot in the top phone manufacturers list for the first time in a year.

Xiaomi hasn't been doing well recently despite displaying explosive growth in its first few years, even if it doesn't officially sell its devices in the west. Lei Jun, its CEO, told employees in an email earlier this year that the Beijing-based company grew faster that it could handle and needed to slow down and refocus. That same month, company vice president Hugo Barra, known for his work with Google's Android division, left Xiaomi to head back to Silicon Valley.

Despite its recent struggles, Xiaomi's sales have been climbing these past few months. Its annual shipment ballooned by 58 percent, and it took over six percent of the global smartphone marketshare in Q2, thanks to its Android devices. The budget phone Redmi 4A, in particular, proved to be especially popular in India.

Other than Xiaomi and Samsung, other tech giants in the list include Apple, which is still in second place. Its shipments are up by one percent compared to the same period last year, but it sold fewer phones than last quarter. That will likely change once the next iPhone comes out, though it's worth noting that Samsung is also preparing to launch the Note 8 in a few weeks' time. Huawei occupies the third spot in the list and retains its status as the top Chinese phonemaker, followed by Oppo, which took over eight percent of the global marketshare. 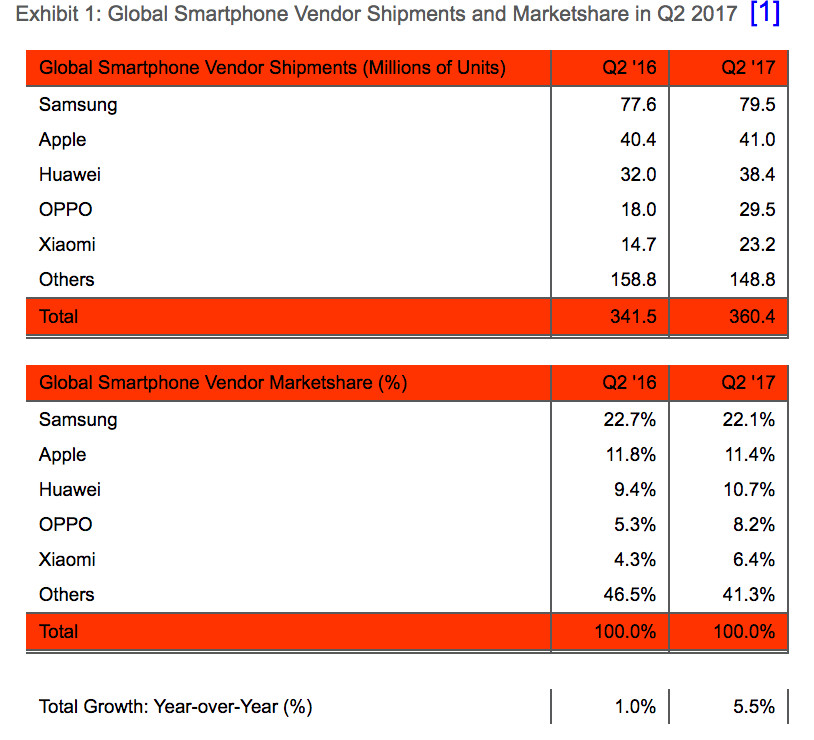 Update: Corrected the post to reflect Strategy Analytics' finding that Apple shipped one percent more phones this year, not one percent fewer.

Source: Strategy Analytics
In this article: apple, gear, mobile, sales, samsung, strategyanalytics, xiaomi
All products recommended by Engadget are selected by our editorial team, independent of our parent company. Some of our stories include affiliate links. If you buy something through one of these links, we may earn an affiliate commission.