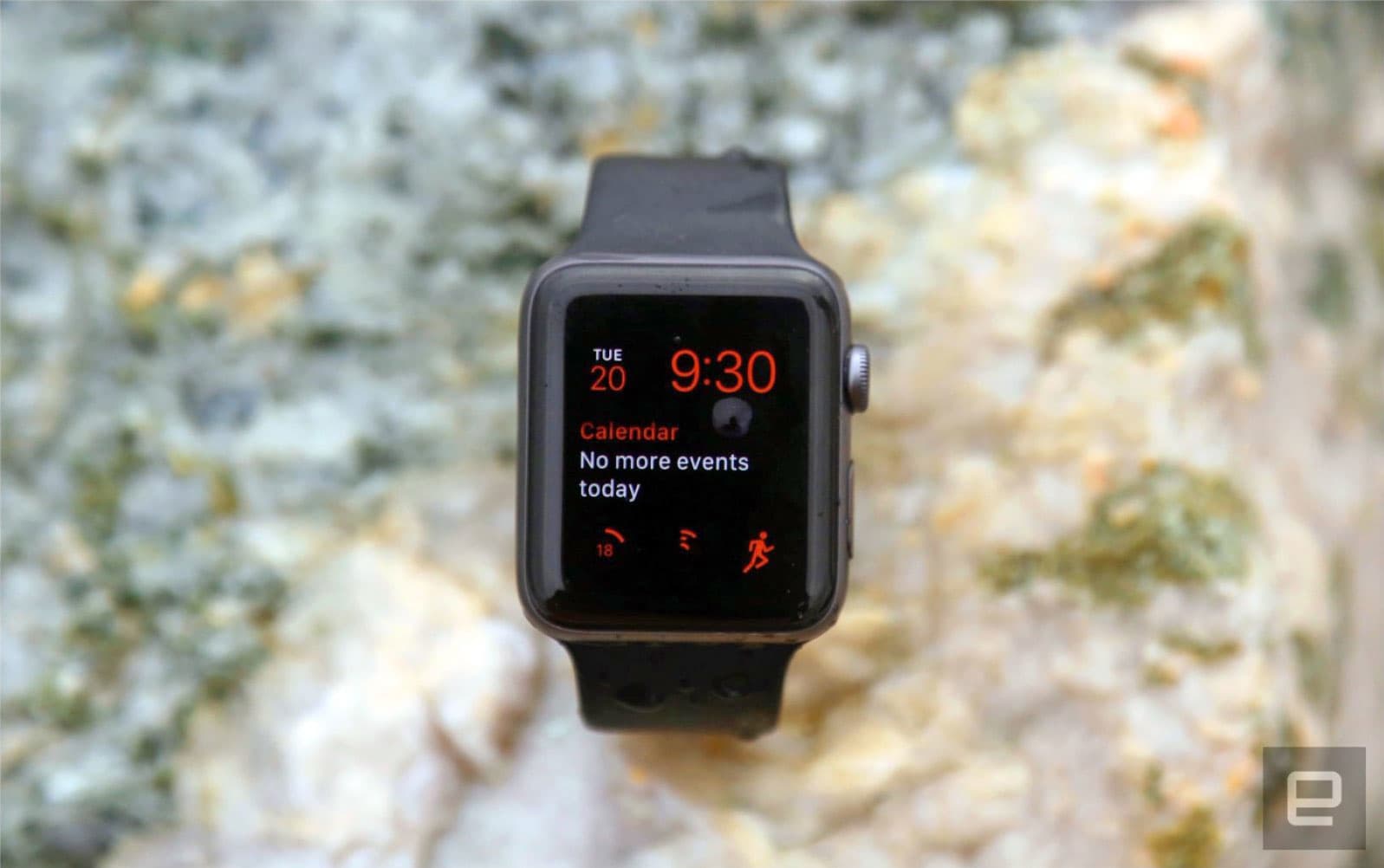 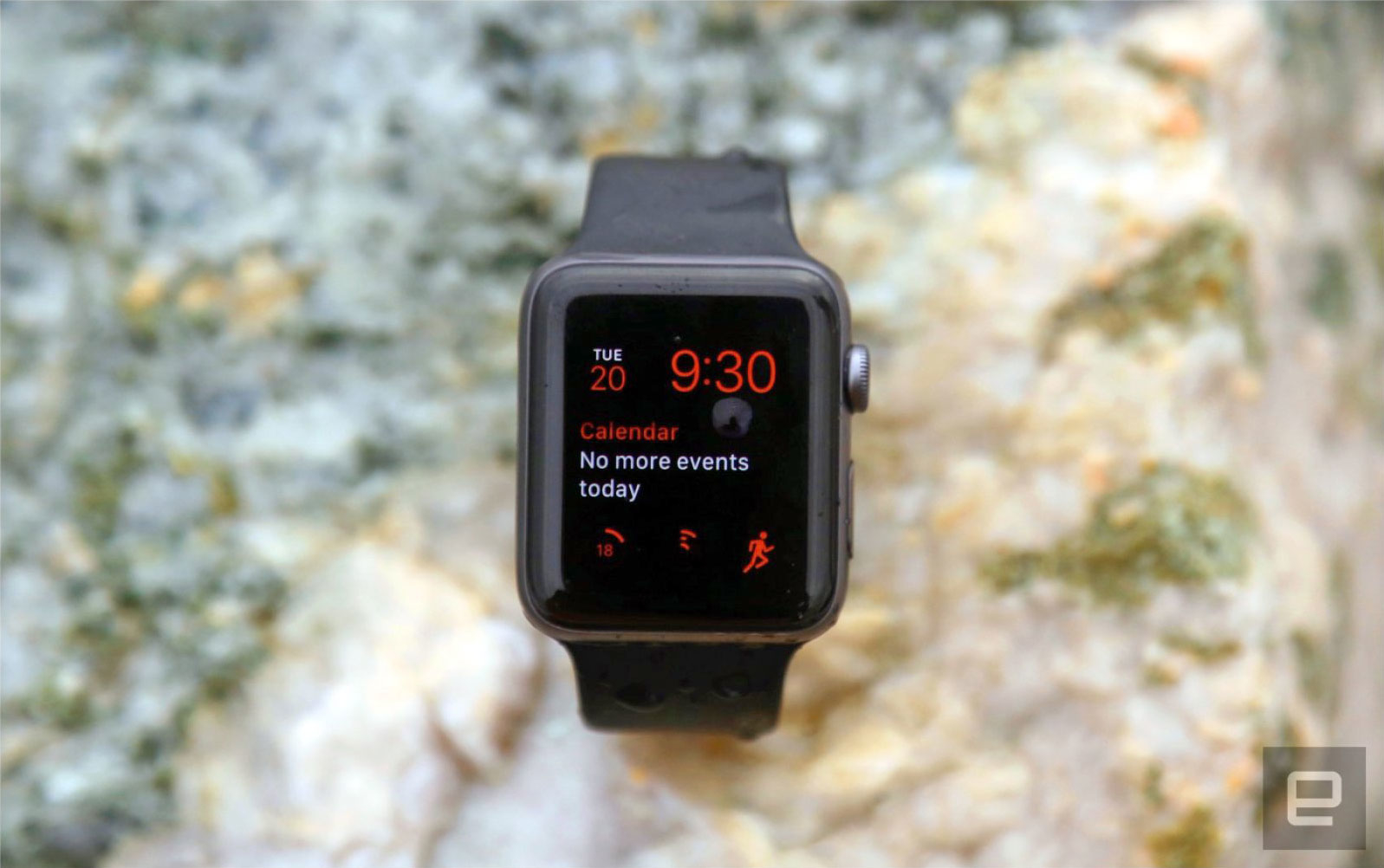 Well, Apple Watch fans have more to look forward to than just a new operating system. According to a new report from Bloomberg, Apple will release a version of its Watch with cellular network support built-in by year's end, relieving users of the need to carry their iPhones around. Three words: it's about time.

Rumors of a cellular Apple Watch are nothing new, and the whole concept should sound very familiar by now. After all, Samsung and LG have had LTE-enabled smartwatches for years, and the latter developed one such wearable to help launch Android Wear 2.0 earlier this year. While it's not yet clear what Apple plans to let people do with these mobile data connections, it's likely that users will be able to send messages and make phone and FaceTime Audio calls without being tethered to an iPhone.

Interestingly, Intel is said to be providing the modem for the new Apple Watch, which isn't a huge surprise -- Apple tapped the chipmaker for modems used in certain versions of the iPhone 7 and 7 Plus. Given the Watch's small size, Apple and Intel may opt to use a digital "eSIM" rather than a traditional plastic SIM card as well. That could signal a similar decision for future iPhones, which would have potentially huge ramifications for how such smartphones (and their data plans) are sold.

If nothing else, though, use of an eSIM would likely preserve the Apple Watch's compact footprint. Consider LG's flagship Watch Sport: it was the more powerful of the two smartwatches that debuted alongside Android Wear 2.0, and the space required to fit a physical SIM card inside helped make it big and somewhat unwieldy. That's not really Apple's style, especially since the company's new Watch is said to benefit from an all-new form factor.

If true, Apple's next step in wearables may be an iterative one. Still, if the company's most recent earnings release is any indication, demand for the Watch is still going strong. According to CEO Cook, Watch sales grew 50 percent year over year -- seriously, Tim, would some hard numbers now and then really kill you?

Source: Bloomberg
In this article: apple, applewatch, data, esim, gear, intel, lte, wearables
All products recommended by Engadget are selected by our editorial team, independent of our parent company. Some of our stories include affiliate links. If you buy something through one of these links, we may earn an affiliate commission.