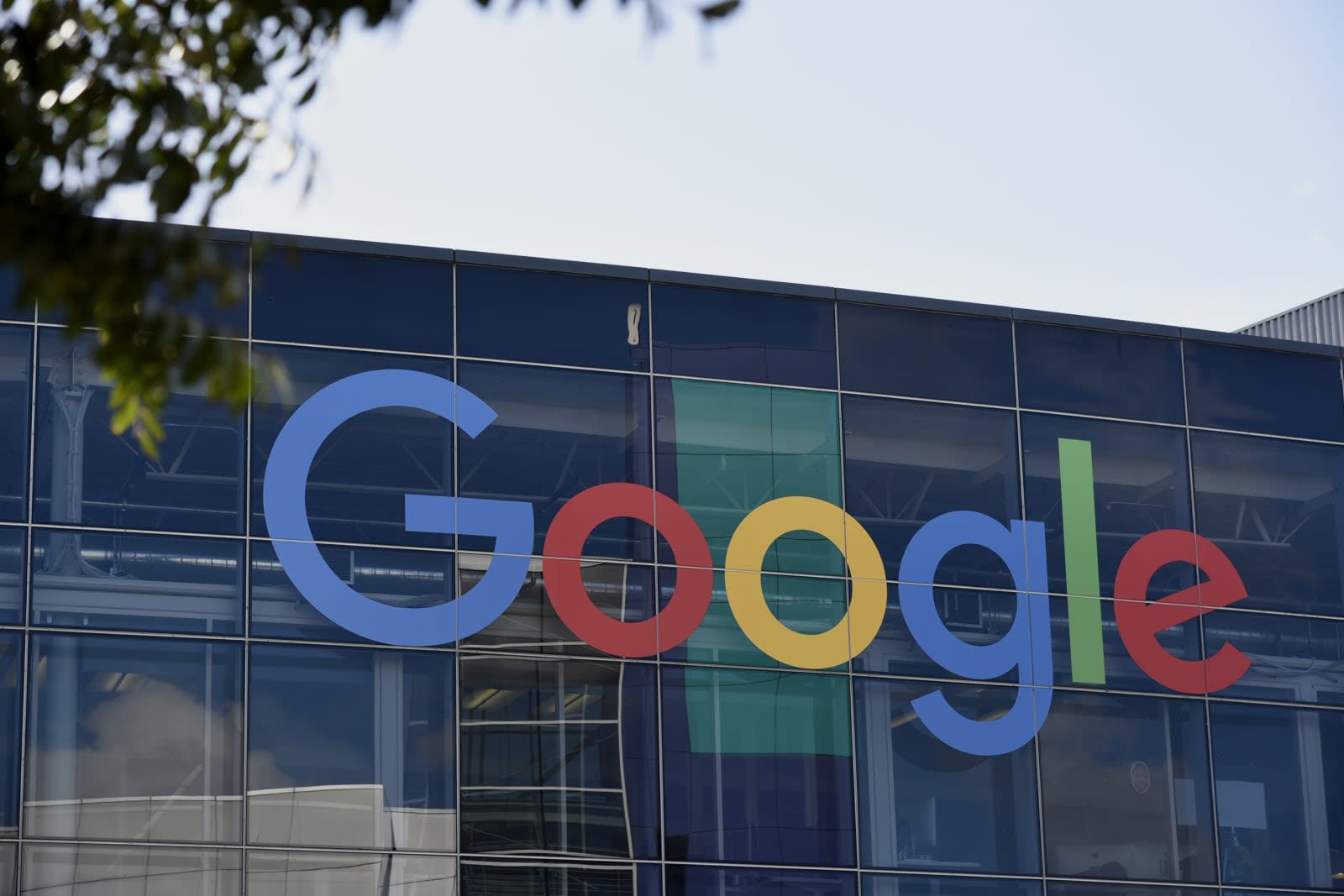 For all the talk of improving diversity in technology companies and getting employees to treat each other with respect, it's clear that there's still a long way to go. Motherboard has learned that a Google staffer infuriated many of his coworkers after publishing a viral document attacking the company's purported "ideological echo chamber." He contended that women had low representation in software engineering due to biological differences (because they prefer people more than things, he claims), and said that the company should drop attempts to include different cultures and genders to instead focus on accommodating conservative social views.

While the "vast majority" of Google employees are against the ideas in the document, the unnamed author was reportedly encouraged enough by the minority of positive responses that he pointed this out to women and claimed to be a hero by offering to protect the "vulnerable."

We've asked Google for comment, although the company hadn't responded to Motherboard's requests as of this writing. However, it's hard to see the tech giant simply ignoring the document. While it's one thing to object to diversity initiatives, it's another to do so in a way that clearly discriminates against women and minorities. Imagine if you were a woman engineer asked to work with a man who believes your entire gender is inferior at the same task -- would you feel welcome? Probably not. Accordingly, women have considered leaving the company just to get away from sexism that they see going unpunished.

As the employees themselves point out, the Google incident reflects a broader problem with discrimination at tech companies, particularly against women. Like we've seen at Uber and Tesla, women still run into toxic cultures that limit their opportunities, subject them to harassment, and frequently ignore (or even retaliate against) complaints. Even pro-diversity companies like Google have been accused of having systemic pay gaps. In other words, it's not enough to hire more diverse workers. Companies also need to institute fundamental culture shifts that prevent discrimination from festering behind the scenes, creating a hostile environment for anyone who doesn't fit into a specific cultural group.

Update: Recode has since confirmed that Google's new diversity VP, Danielle Brown, sent a company-wide memo condemning the document. Diversity and inclusion are "a fundamental part of our values" at Google, she says. Brown believes it's important to create an environment where different political views are welcome, but they still have to dovetail with the "principles of equal employment" found in both Google's policies and the law -- clearly, the document's author is crossing the line. There's no mention of what (if anything) will happen to the author, but he definitely isn't getting public support from his employer.

Via: Motherboard
Source: Twitter (1), (2), (3), (4)
Coverage: Gizmodo
In this article: culture, Discrimination, diversity, gear, google, internet, racism, sexism
All products recommended by Engadget are selected by our editorial team, independent of our parent company. Some of our stories include affiliate links. If you buy something through one of these links, we may earn an affiliate commission.