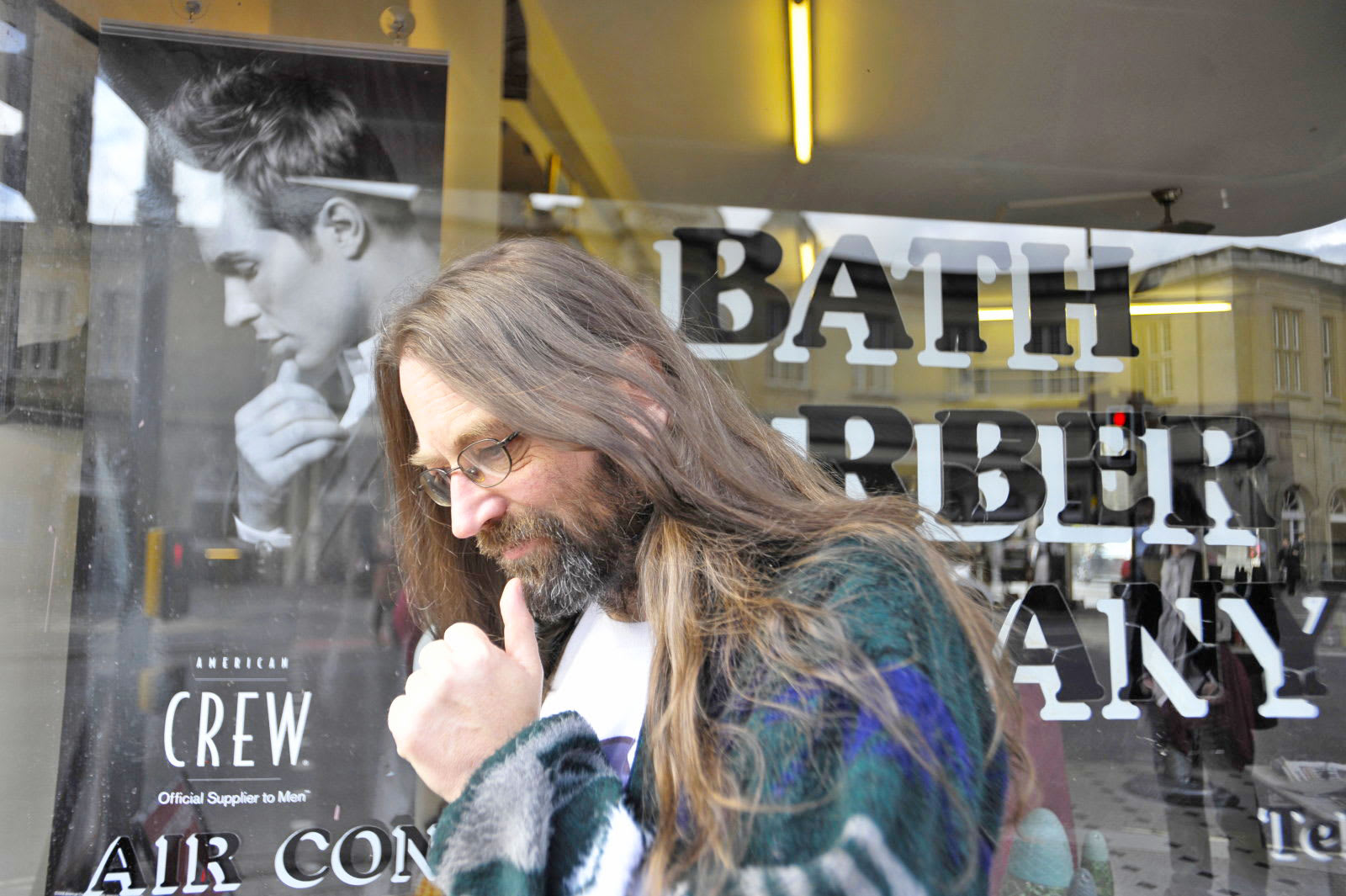 As seen in this 1981 commercial, Tempest was one of Atari's flagship coin-operated arcade games. But unlike Space Command or Centipede, Tempest sent players down geometrically fractal tunnels in an advanced -- and vibrantly psychedelic -- semi-3D adventure. Atari thinks it's high time this title was revived for current consoles, and it's tapped celebrated game designer Jeff Minter to do the job.

Minter actually remade Tempest before when he helped create Tempest 2000 for the Atari Jaguar in 1994, but his more recent indie titles like Space Giraffe in 2007 and TxK in 2014 have all been in the semi-3D shooter style of Atari's classic arcade game. It was Minter's next project, the PlayStation 4 and VR game Polybius based upon the urban legend, that drew Trent Reznor's attention -- and the game featured prominently in Nine Inch Nails' next music video.

While Minter had gotten into legal kerfuffles with Atari over his later games' similarities to Tempest 2000, they've apparently set enough differences aside for him to helm the next version. Tempest 4000 will head to modern platforms later this year, according to Gamasutra.

Source: Gamasutra
In this article: arcade, ArcadeGames, atari, av, gaming, JeffMinter, Tempest, Tempest4000
All products recommended by Engadget are selected by our editorial team, independent of our parent company. Some of our stories include affiliate links. If you buy something through one of these links, we may earn an affiliate commission.