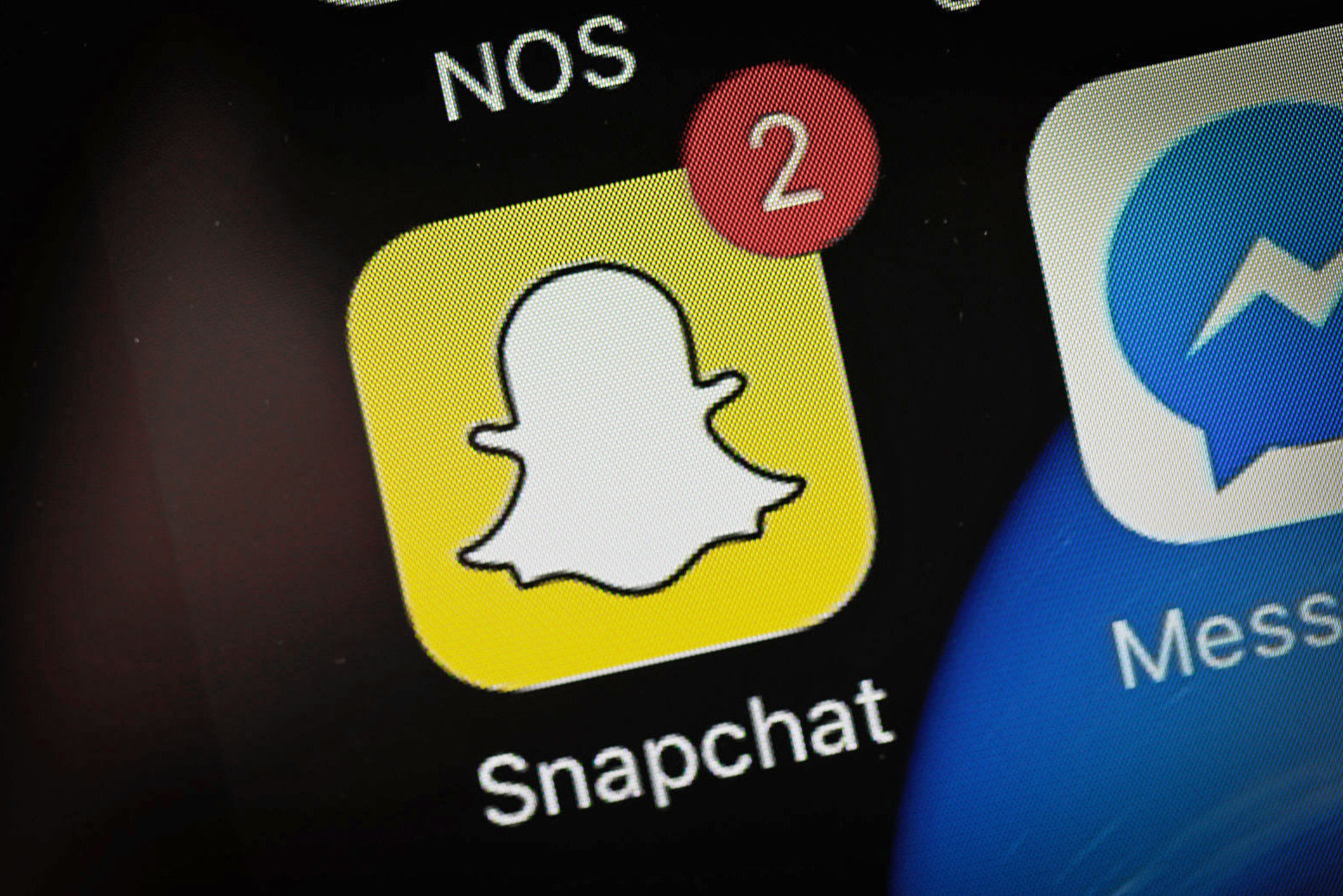 A man in Ohio is being held on a $1 million bond today after being charged with an alleged rape that was recorded and uploaded onto Snapchat by his victim. There aren't a lot of details about the situation as of now, but reports say that police were called to a residence for a welfare check early Tuesday morning. Everything seemed to be alright at the time. However, later in the morning, people as far away as Texas who had viewed the victim's Snapchat video began notifying the police that a sexual assault may have occurred at the residence, and the video was forwarded to the authorities. Based on the video content, which a detective involved with the arrest said were very "clear," the man, 77-year-old James D. Allen, was arrested.

The county prosecutor, James VanEerten, said that he wasn't sure why the victim made the recording, but that it could have been to create a record -- which worked, if so. "It's obviously horrific, but at least it allowed us to put a stop to the situation and make a quick arrest in this case," he said.

Source: The Blade, Port Clinton News-Herald
In this article: facebook, facebooklive, gear, mobile, periscope, sexualassault, snapchat, SocialMedia
All products recommended by Engadget are selected by our editorial team, independent of our parent company. Some of our stories include affiliate links. If you buy something through one of these links, we may earn an affiliate commission.