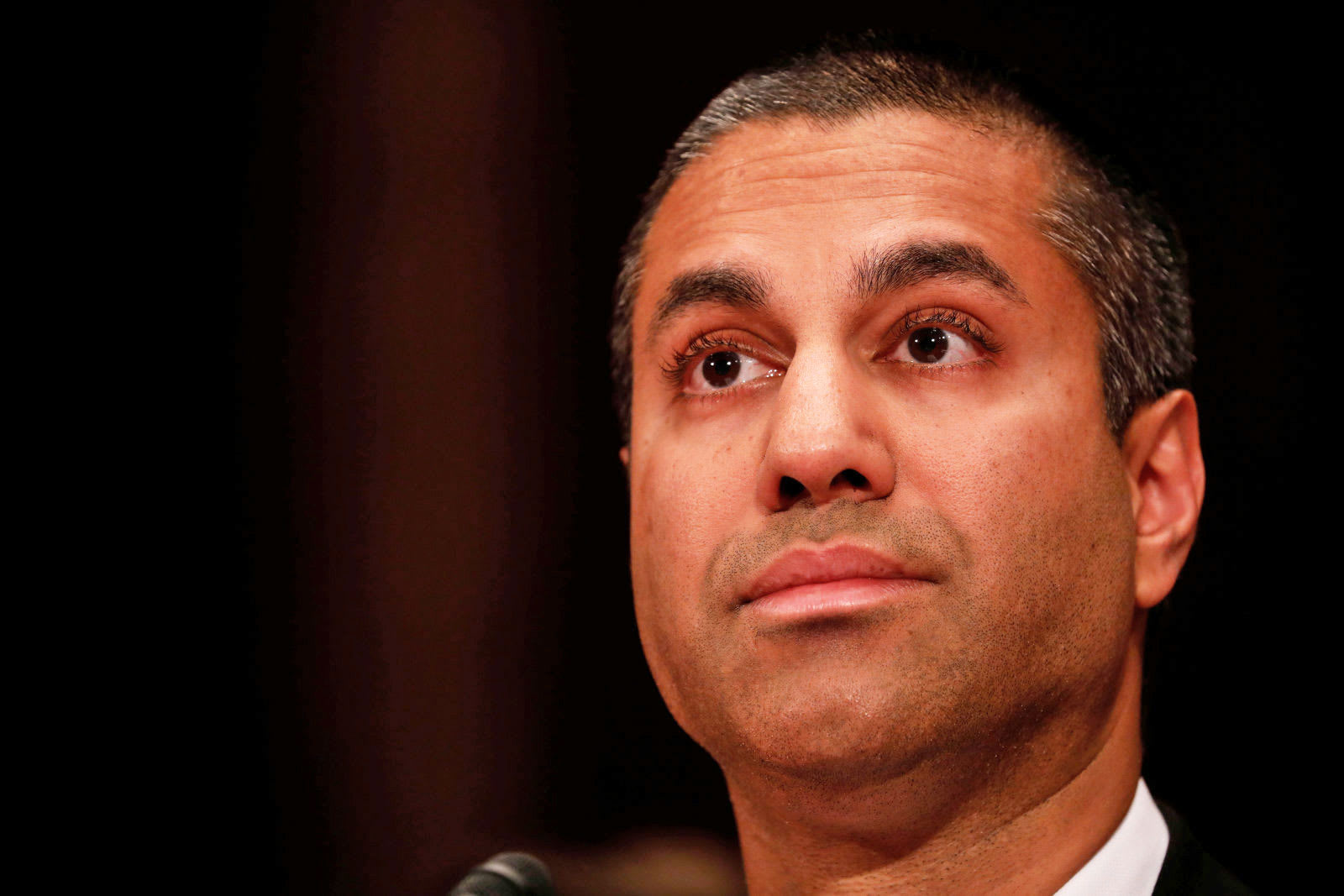 It hasn't been too long since individuals and companies protested the FCC's plan to gut net neutrality with a national Day of Action. It's such a hot button issue, that net neutrality supporters basically crippled the FCC website for public comment after HBO's John Oliver sent fans to register their own complaints (even though the FCC claims it was a DDoS attack, but won't share any details). With all this fooferah, it's not super surprising that the FCC has extended the comment period by two weeks, to end on August 30th.

The newly-proposed FCC regs, perversely called "Restoring Internet Freedom," would allow ISPs to "regulate themselves" in any way the companies see fit. While some telecoms pay lip-service to net-neutrality, it's not hard to imagine businesses being extremely happy to manage their networks and offering differential high-speed access to content providers who pay an access fee. Net neutrality regulations were written to keep this from happening, making sure that ISPs treat all data equally.

The new public comment deadlines come on the heels of several requests for an extension. "On August 1, 2017, Public Knowledge, Access Now, the American Civil Liberties Union, the Computer & Communications Industry Association, Consumers Union, the Electronic Frontier Foundation, Engine Advocacy, National Consumer Law Center on behalf of its low-income clients, the World Wide Web Foundation, and the Writers Guide of America West (Movants) filed a motion requesting an eight-week extension of the reply comment deadline in this proceeding," says the FCC document. While the original request was for an eight-week delay, the FCC feels that two weeks is plenty.

Via: The Verge
Source: FCC
In this article: business, fcc, gear, internet, netneutrality, politics, publiccomment
All products recommended by Engadget are selected by our editorial team, independent of our parent company. Some of our stories include affiliate links. If you buy something through one of these links, we may earn an affiliate commission.