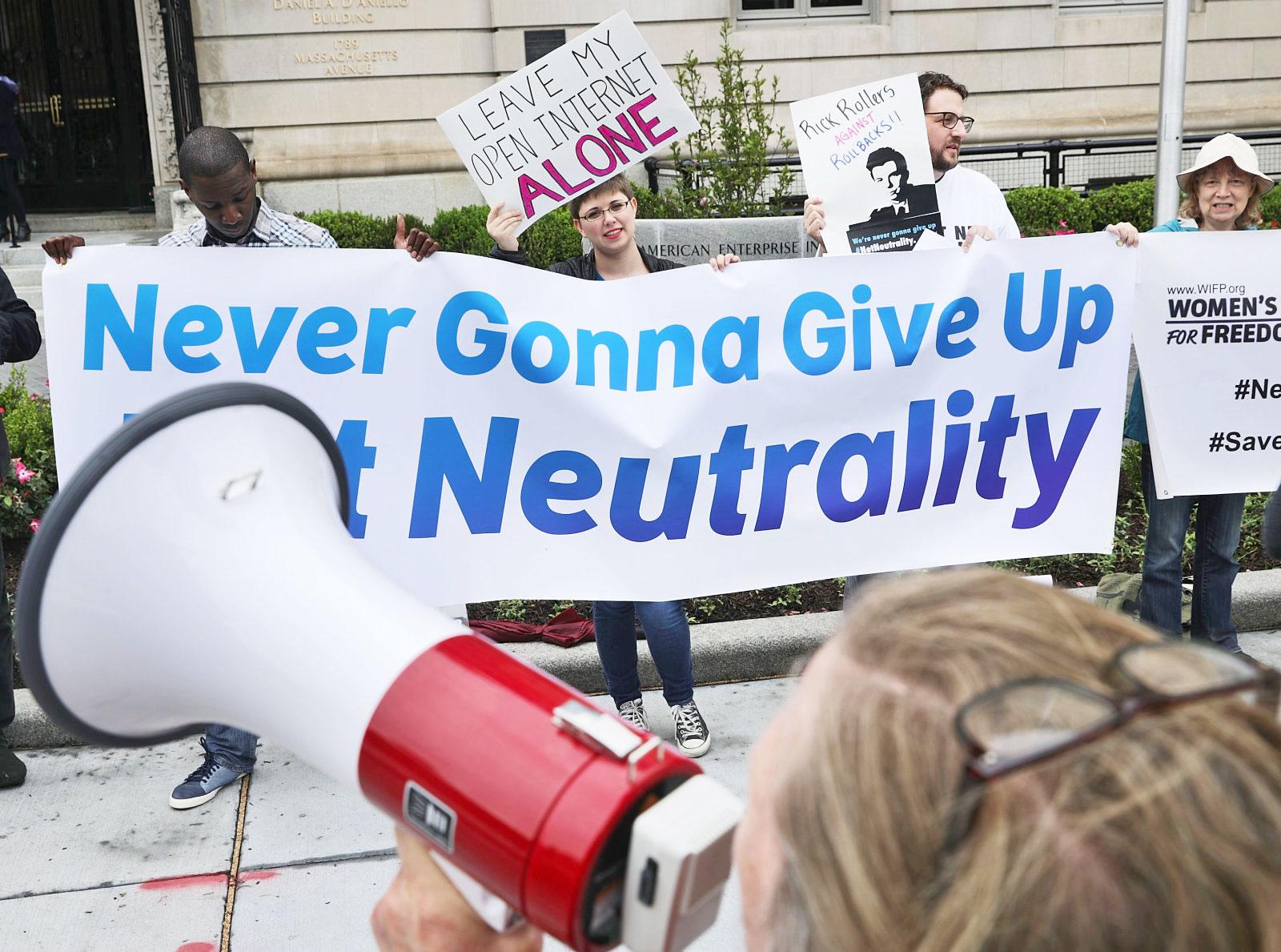 It's definitely odd to have a company like AT&T, who came out against the previous administration's FCC rules for net neutrality, decide to join the day of action in support of net neutrality, set for July 12th. AT&T's Senior Executive Vice President Bob Quinn argues that even while his company may see the earlier rules as burdensome, it is all for an open internet, something he calls "critical for ensuring freedom of expression and a free flow of ideas and commerce in the United States and around the world."

According to Quinn, AT&T supported 2005's FCC rules, and even testified as a Democratic witness in support of the Open Internet Order of 2010. "We agree that no company should be allowed to block content or throttle the download speeds of content in a discriminatory manner," Quinn says in a blog post. It's the FCC's regulations from 2015 that, according to Quinn, tried to "subject broadband service to an 80-year-old law designed to set rates in the rotary-dial-telephone era" that AT&T took issue with. Now, however, as the current FCC head Ajit Pai aims to gut net neutrality protections, AT&T is firmly on the side of an open internet.

"In the end, the issue is never really about what the rules should be or whether we should have an open internet," writes Quinn. "Rather, the debate focuses on whether open internet rules should derive from the 80-year-old Communications Act or some other theory of Congressional authority because the current law predates the internet."

The telecommunications giant joins Facebook, Google, YouTube, Netflix and Amazon — among many other companies — supporting the day of action rally on the 12th. Various non-profit organizations also support the concept and the protest, including the American Civil Liberties Union, the Electronic Frontier Foundation and Greenpeace.

In this article: ajit, ajitpai, att, fcc, gear, internet, netneutrality, politics
All products recommended by Engadget are selected by our editorial team, independent of our parent company. Some of our stories include affiliate links. If you buy something through one of these links, we may earn an affiliate commission.