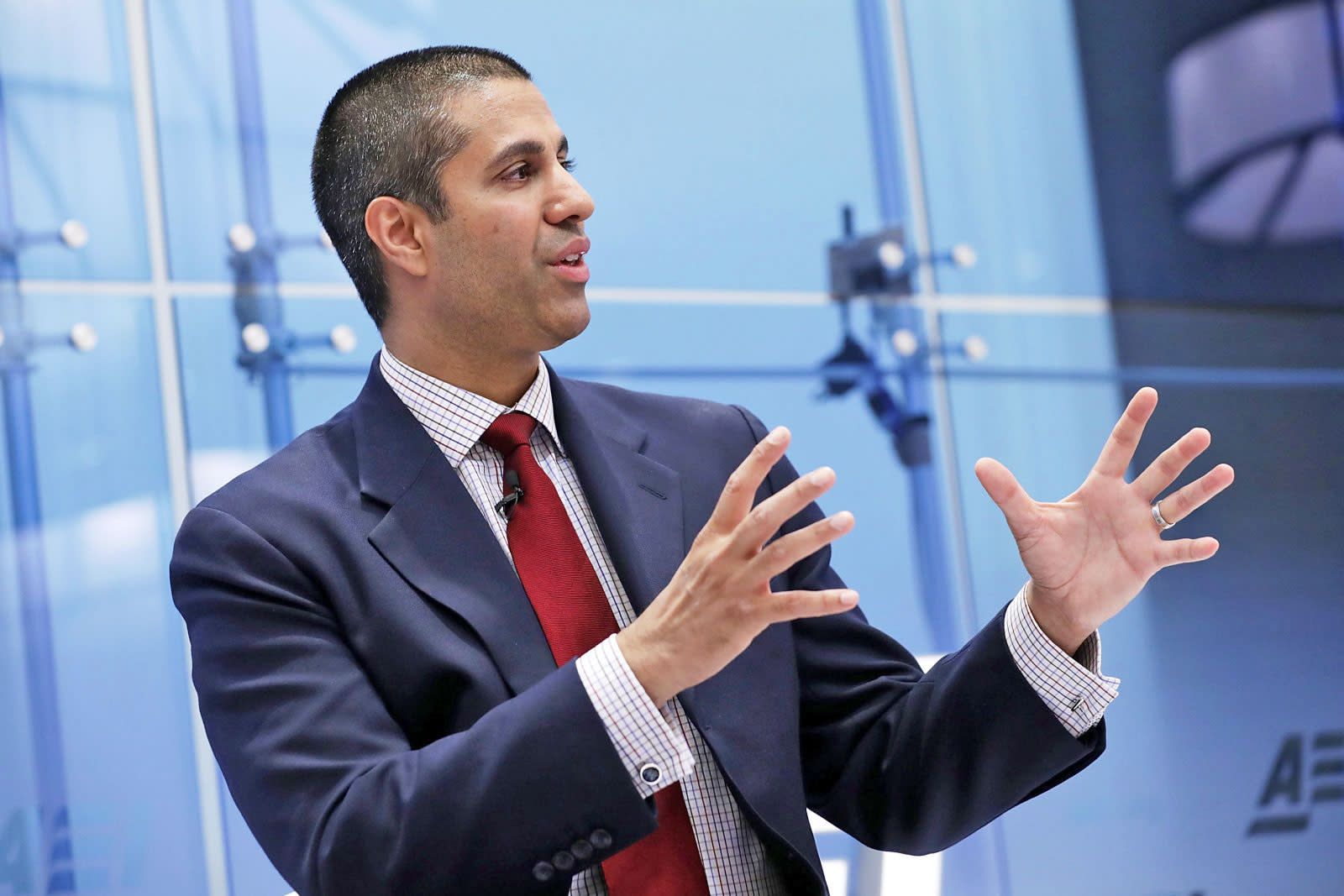 The FCC is moving forward with its plans to undo the Obama-era rules put in place to protect net neutrality, and the parties that will be negatively affected have been scrambling to be heard. Take for instance, the 134 YouTube stars who've just penned an open letter to the FCC and the Congress to defend net neutrality. The creators argue that the current rules are "crucial to maintaining a level playing field for all creators" since they ensure "equal opportunity for success to anyone wishing to enter the market."

Under the current rules, broadband internet is a Title II service, which means it's classified as a utility and ISPs are required to treat all data equally. It's what prevents throttling based on content, blocking of legal content and services, as well as paid prioritization. The FCC's proposed rollback would reclassify broadband as a Title I service, which has much fewer regulations. A lot of creators would be greatly disadvantaged by the removal of Title II protections, the letter says, since it means ISPs can prioritize connections to media companies that can afford to pay for it:

The creators stress that the rollback could affect all creators, no matter how many subscribers they have. In fact, the letter was signed by some of YouTube's biggest stars, including Joe Bereta, half of the web sketch comedy duo Barats and Bereta, who has over 30 million subscribers. Benny Fine (20 million subscribers) of Fine Brothers Entertainment, known for the REACT series, also signed the letter, along with Dane Boedigheimer of Annoying Orange (15 million) and Ned Fulmer of BuzzFeed video (12.6 million).

The open letter says the creators will "fight for as long as it takes." It also encourages people to participate in the July 12th "Internet-Wide Day of Action to Save Net Neutrality." Their success depends on whether the FCC and the government will listen to their arguments, though, because the agency has made it clear long ago that it doesn't care what we think.

In this article: ajitpai, fcc, gear, google, internet, netneutrality, openletter, youtube
All products recommended by Engadget are selected by our editorial team, independent of our parent company. Some of our stories include affiliate links. If you buy something through one of these links, we may earn an affiliate commission.