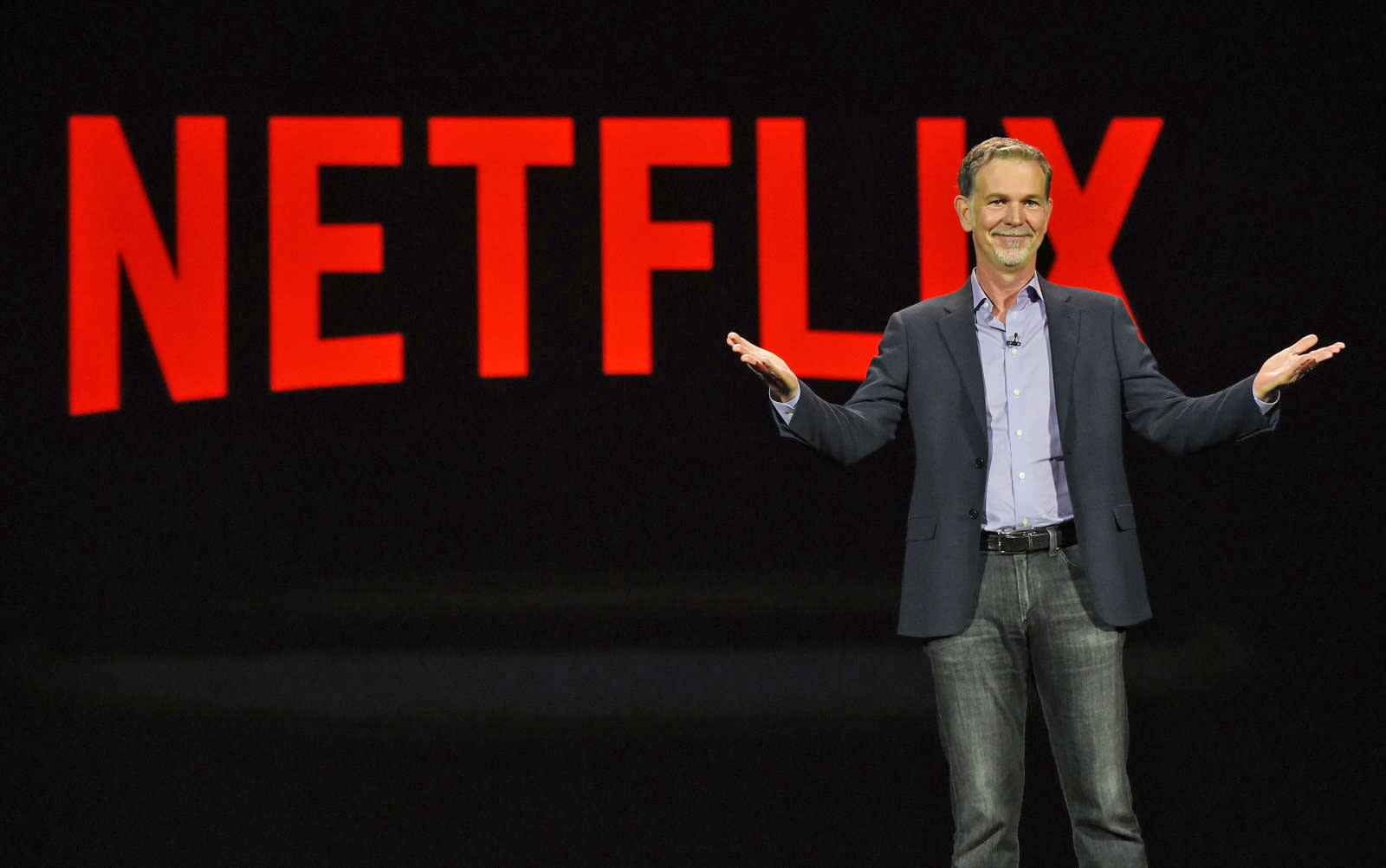 After being on the front lines of net neutrality action for years, Netflix CEO Reed Hastings recently declared that it is no longer its "primary battle ... because we're big enough to get the deals we want." That caused a lot of consternation among foes of the FCC's plan to roll back consumer internet protections, but apparently the streaming giant has changed its mind. Organizers say Netflix will participate in the July 12 "Internet-Wide Day of Action to Save Net Neutrality," and the company tweeted that it "will never outgrow the fight for #NetNeutrality."

Prior to the implementation of current net neutrality rules by former FCC Chairman Tom Wheeler, Netflix was one of the primary lobbyists for new net neutrality rules. That's because its video streams take up a big chunk of internet traffic, and carriers like Verizon or Comcast have incentive to limit its services in favor of their own cable and streaming options.

Netflix will never outgrow the fight for #NetNeutrality. Everyone deserves an open Internet. https://t.co/iHfQUjfq2x

As such, Netflix's new stance likely seemed hypocritical to "Day of Action" backers, a large group ranging from consumer organizations like Demand Progress to journalist group Center for Media Justice to large website like Reddit to retail giant Amazon.

Net neutrality rules implemented in 2015 reclassified internet service providers as public utilities, putting them under closer regulatory scrutiny. Specifically, the laws prohibit ISP actions like paid prioritization and slowdown of lawful content. However, new FCC chairman Ajit Pai wants to gut the rules, believing that ISPs can regulate themselves and won't take advantage of lax rules to screw consumers -- even though they've proven that they're willing to do that over and over again.

In this article: AjitPai, Amazon, applenews, av, DayOfAction, entertainment, FCC, Netflix, NetNeutrality, Reddit, hidden:vv_3x4:31e88b4e-a2b6-3bac-86f3-e9c72122c645
All products recommended by Engadget are selected by our editorial team, independent of our parent company. Some of our stories include affiliate links. If you buy something through one of these links, we may earn an affiliate commission.