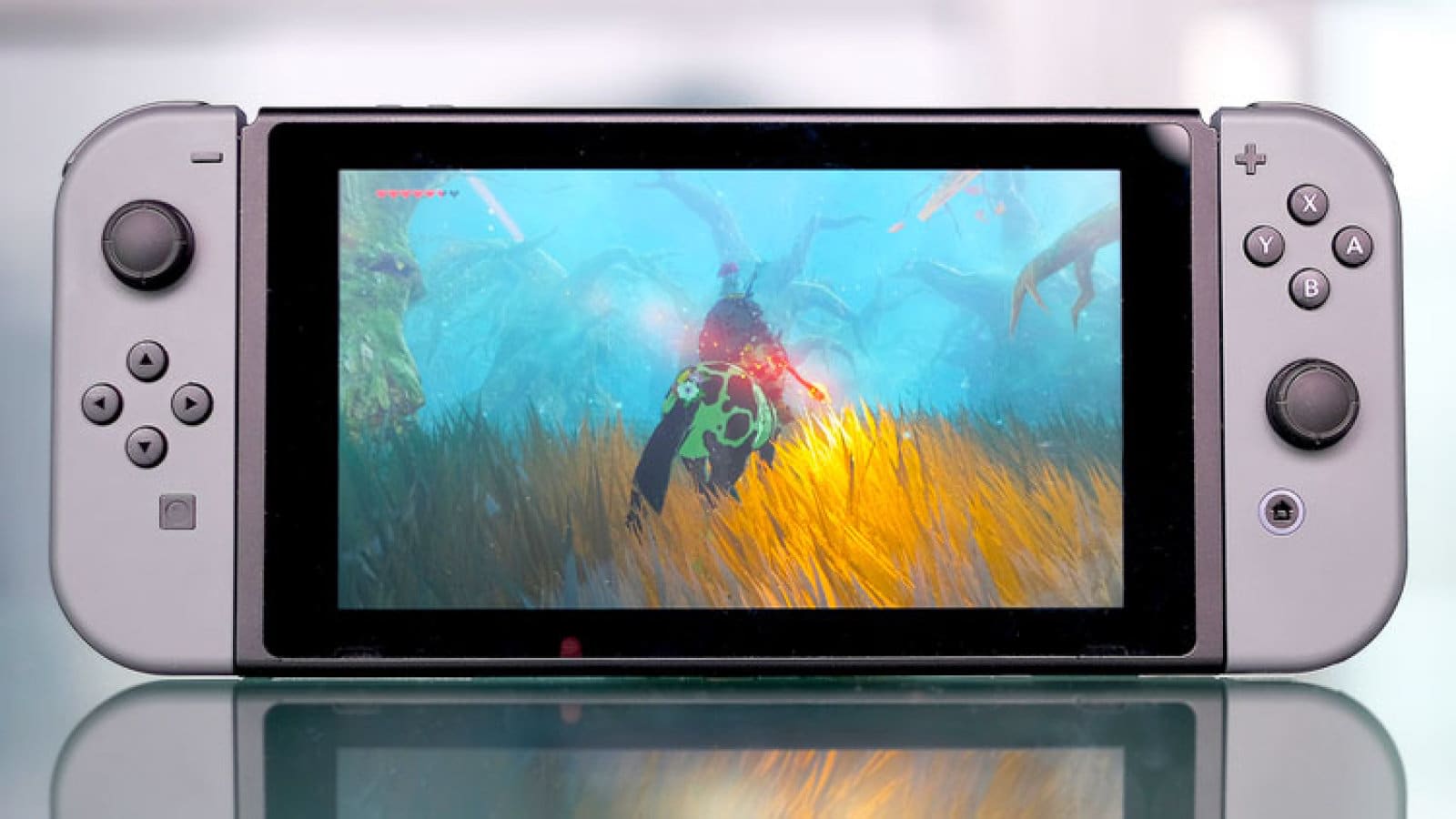 The Nintendo Switch certainly isn't the first gaming tablet, but is it directly riffing on others' ideas? Gamevice thinks so. The accessory maker is suing Nintendo for allegedly violating a patent for concepts used in the Wikipad, its gaming-oriented Android slate, as well as its namesake add-on controllers for phones and tablets. According to the suit, the Switch and its removable Joy-Con controllers are too close to Gamevice's vision of a combination of detachable game controller and a device with a "flexible bridge section." Not surprisingly, the lawsuit calls for both damages and a ban on Switch sales.

Gamevice declined to comment on the lawsuit. We've reached out to Nintendo as well, and will let you know if it has a response.

In some ways, the lawsuit is an epilogue to a long-running story. The Wikipad team started out with grand plans for tablet gaming in 2012, when it promised elaborate features as glasses-free 3D and game streaming. However, it didn't work out that way: delays and a rethink prompted a change in design, and while the Wikipad did receive some acclaim, Gamevice eventually dropped it in favor of its add-ons for phones and tablets. Although Nintendo's Switch clearly has some differences (it's intended more as a hybrid TV and portable console, for one thing), it's effectively showing what could have been if the Wikipad had taken off.

Source: RPX Insight
In this article: console, gadgetry, gadgets, gamevice, gaming, gear, lawsuit, nintendo, nintendoswitch, patents, switch, videogames, wikipad
All products recommended by Engadget are selected by our editorial team, independent of our parent company. Some of our stories include affiliate links. If you buy something through one of these links, we may earn an affiliate commission.