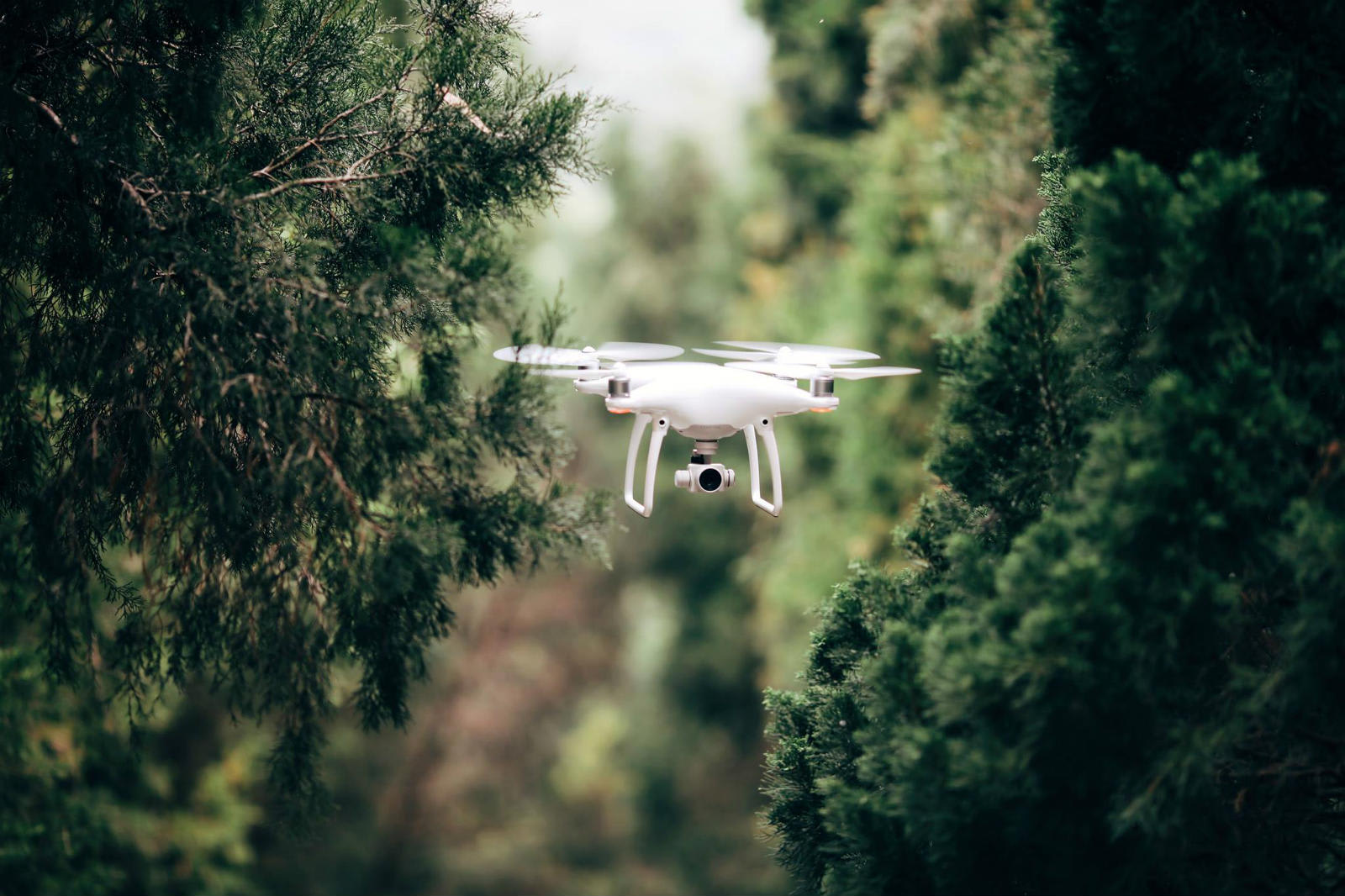 Chinese manufacturer DJI is adding a local data mode to its drones. Once enabled, the new feature will stop the company's apps from collecting user data (such as photos, videos, and flight logs). Although, DJI claims the update is in response to public demand, it's hard to ignore the security concerns recently raised by the US army. Less than two weeks ago, the military ordered staff to halt use of all DJI hardware and applications, citing "operational risks."

Although the army did not elaborate on its memo, it's thought the decision may have been spurred by DJI's data collection. You see, the company's DJI GO 4 app reportedly uploads details of flight records -- including telemetry, video and audio -- to its servers in the US, China and Hong Kong. It also doesn't help that hackers have previously shown they can break into the app and fiddle with the drones' flight elevation restrictions.

For its part, DJI told The NY Times it hasn't been in touch with the military. And, its press release suggests the new mode has been in the works for months -- further emphasizing it has nothing to do with the army's decision. However, a company VP has revealed that the news may have raised alarm bells among consumers. "The Army memo caused customers to express renewed concern about data security," DJI's Brendan Schulman told the Times. The statements may seem at odds, but there's reason to believe the company is looking to service its wider user base.

For proof, look no further than DJI's integration of 3DR's business-oriented tools with its UAVs. Ultimately, the drone-maker's customers now span multiple industries. That's something it acknowledges in its press release.

"[Local data mode] will provide an enhanced level of data assurance for sensitive flights," writes the company. "Such as those involving critical infrastructure, commercial trade secrets, governmental functions or other similar operations."

The update will start rolling out over the coming weeks, the company said. Keep in mind, enabling offline mode will block the app from updating maps or geofencing info. It will also stop notifications about new flight restrictions and software updates.

Source: DJI (press release)
Coverage: The New York Times, TechCrunch
In this article: DJI, drone, drones, gadgetry, gadgets, gear, military, uav, UAVs, UsArmy
All products recommended by Engadget are selected by our editorial team, independent of our parent company. Some of our stories include affiliate links. If you buy something through one of these links, we may earn an affiliate commission.