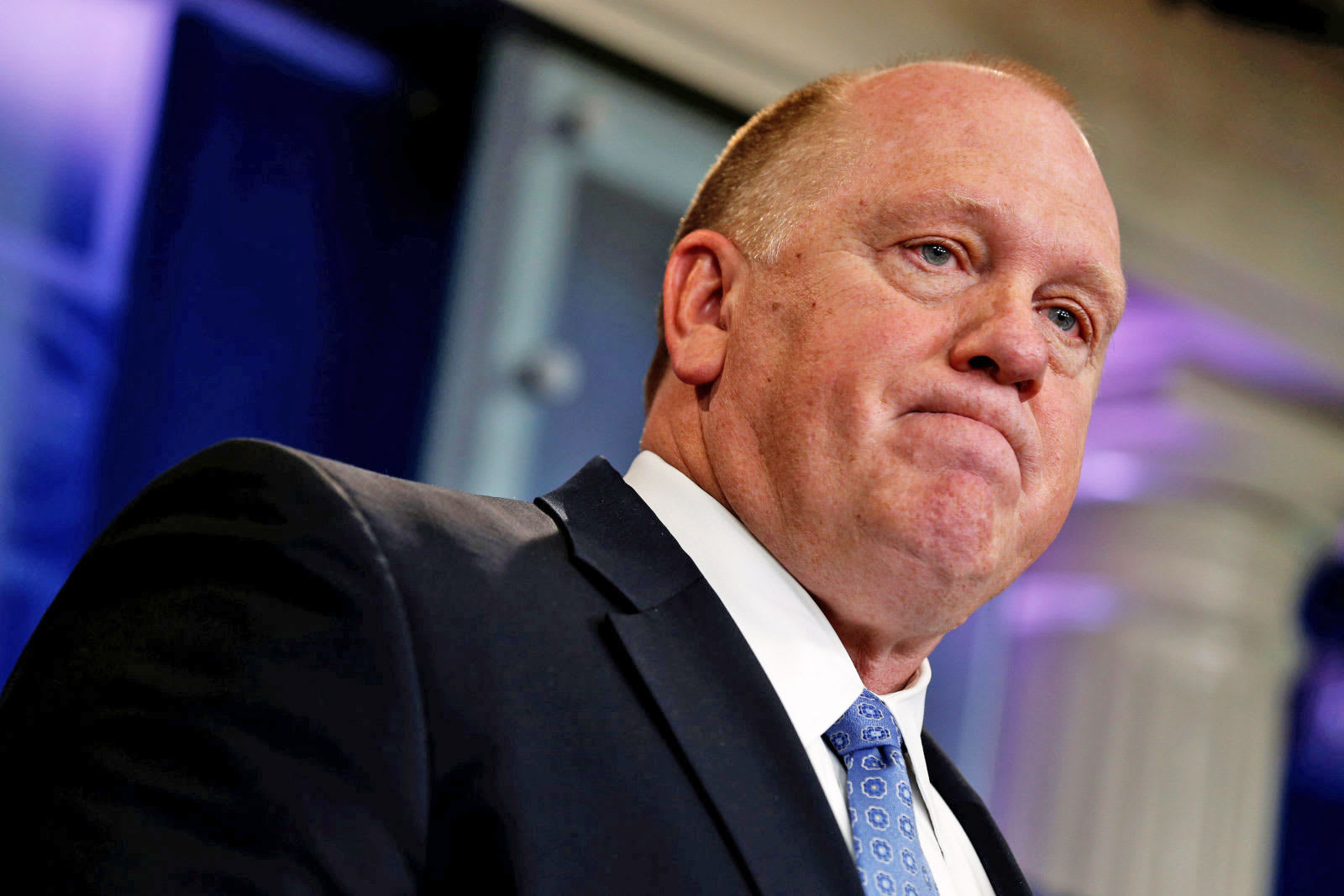 In a letter (PDF), the acting director of the Immigration and Customs Enforcement (ICE) said that the agency doesn't use its Stingray mobile call-intercepting devices while enforcing immigration laws. It does deploy them when pursuing criminal suspects, however, and individual agents might use them while acting in a joint task force with other federal officers.

"However, such use must be conducted in a manner that protects rights afforded by the United States Constitution, and in compliance with applicable statutory authorities, DHS policy and ICE policy," wrote acting ICE director Thomas Homan.

Homan penned the letter in response to an inquiry by Senator Ron Wyden (D-OR). He confirmed that ICE uses Stingrays in accordance with the DHS's October 2015 directive on cell-intercepting tech, which require a warrant before deploying the devices. Wyden similarly reached out to the US Attorney General's office to clarify about how Stingray use affects ordinary Americans, Ars Technica points out. That letter apparently hasn't received a public response.

Knowing these requirements, the Feds' recent use of Stingray devices to track down a restaurant worker from El Salvador sounds within legal bounds. He was undocumented, but also guilty of a previous hit-and-run, for which he was deported. That wasn't the only crime mentioned in the Stingray warrant, though: Another was unlawful re-entry after deportation (specifically, violating 8 USC 1326a), citing when he came back to the US illegally after getting booted out. It stands to reason that any illegal return to the US after deportation might be enough to justify use of Stingrays in future warrants.

Via: Ars Technica
Source: Thomas Homan to Sen. Ron Wyden (PDF)
In this article: deportation, dhs, ice, ImmigrationAndCustomsEnforcement, security, spoofing, stingray, TL17STNG
All products recommended by Engadget are selected by our editorial team, independent of our parent company. Some of our stories include affiliate links. If you buy something through one of these links, we may earn an affiliate commission.