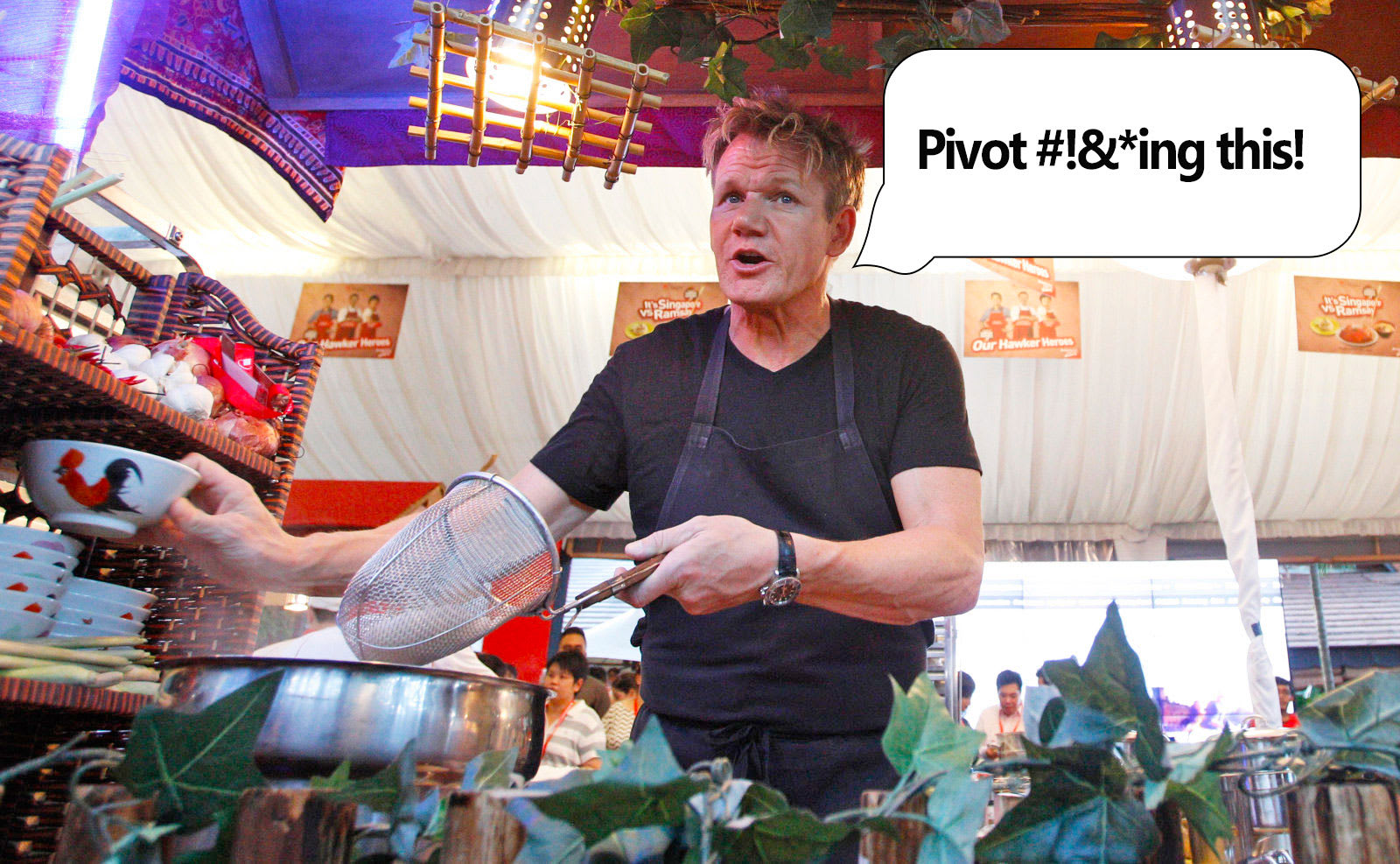 There's a lot of hand-wringing about ad revenue among news and entertainment websites, so many are switching from articles to video on Facebook, Instagram and Twitter as a cure-all. However, a sobering study from Buzzsumo shows that "pivoting to video" may not attract more eyeballs -- unless you're doing food or fashion videos. After examining 100 million Facebook videos, the analytics firm determined that food is far and away the most popular type, with over double the interactions of the next-most-viewed category, fashion and beauty.

After that, topics with the most interaction are animals (pets), do-it-yourself, humor, gaming and tech. Significantly down on the list, in 12th place, is politics. To give you an idea of how well food videos do, Buzzfeed's Tasty, the king of overhead cooking and recipe videos, routinely racks up hundreds of millions of views on single videos: A video on cheeseburgers called "Sliders 4 Ways" scored 194 million views, for instance. 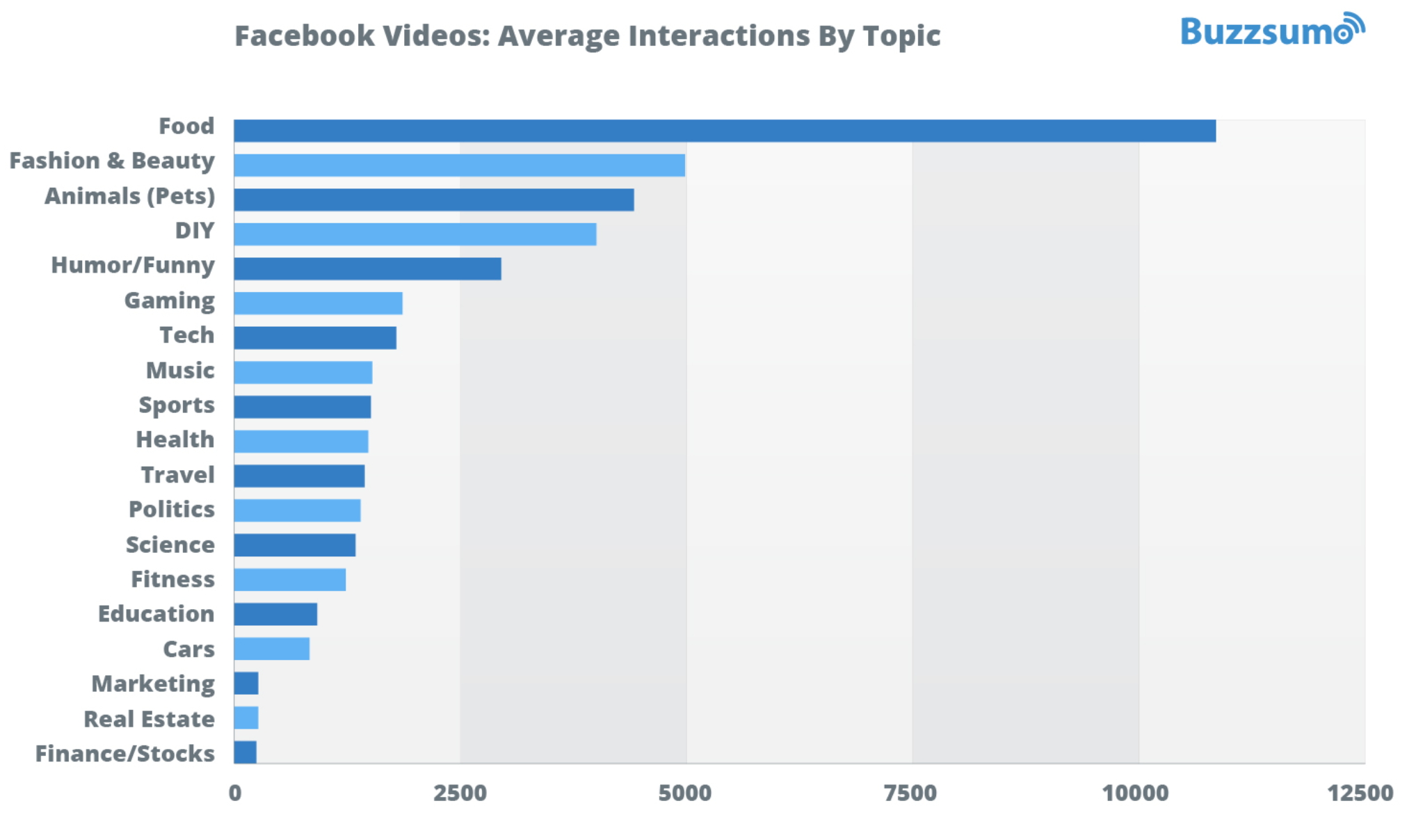 Tasty's high production values have a lot to do with the appeal, but it turns out that friends would rather share something fun than a depressing news story. "It gives you a reason to reach out to your friend. It allows you to connect with another person," Tasty's Ashley McCollum told Fast Company earlier this year. The length of the videos also matters: Subjects like food, fashion and DIY can be done in short and sweet time-frames, and around 60 to 90 seconds is ideal for interaction.

Nevertheless, sites like Mic and Vocative recently laid off print journalists in favor of video production personnel. Mic's publisher, Cory Haik, said it made the move because of a "pretty critical shift in journalism itself," and that mixed media, especially short-form video, "offer[s] a rich opportunity to deliver complicated news in compelling ways."

However, Talking Points Memo editor Josh Marshall, believes that traffic isn't necessarily driving the move to video. Instead, it's more about ads: "No site is "pivoting to video" because of audience demand. Not even close," he said in a tweet. "They are pivoting to video because the industry is in the midst of a monetization crises. There appears to be one pot of money available: ads on [social media] video." Based on the survey from Buzzsumo, that may only apply to certain types of content.

Via: Fast Co.
Source: Buzzsumo
In this article: Facebook, gear, internet, Videos
All products recommended by Engadget are selected by our editorial team, independent of our parent company. Some of our stories include affiliate links. If you buy something through one of these links, we may earn an affiliate commission.