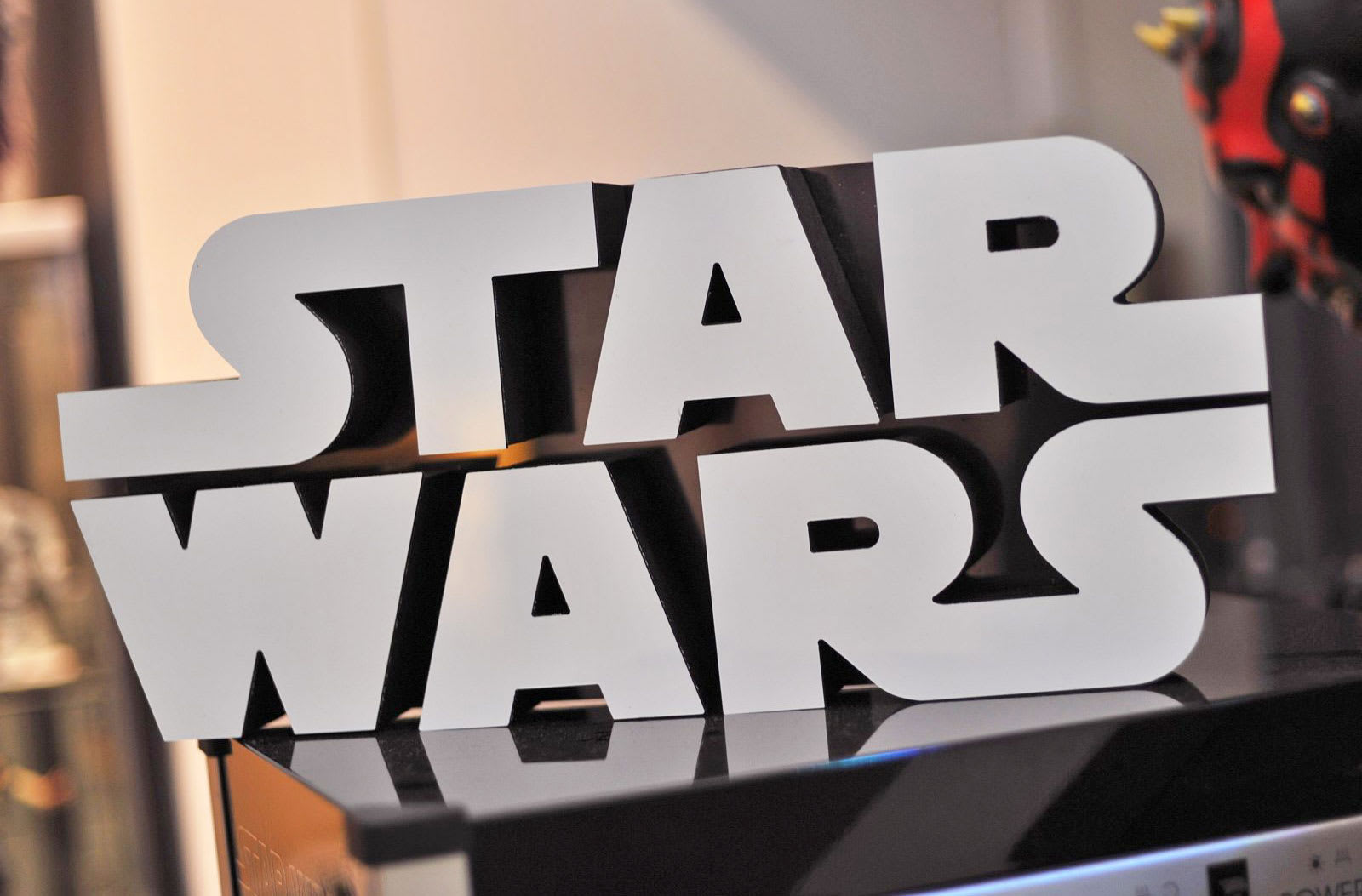 Last month, we reported that Disney would be pulling its future titles from Netflix in favor of its own streaming service, scheduled for launch sometime in 2019. What wasn't clear was the fate of Marvel and Star Wars titles -- the media giant owns these brands, but the original release only specified that Disney and Pixar movies would be pulled. Netflix was reportedly in talks to keep the valuable movies on its service.

Apparently, those discussions have failed. Disney CEO Robert Iger has announced that movies from both Marvel Studios and Lucasfilm will be available exclusively on Disney's streaming service. Presumably, this means that the last movie in the current Star Wars trilogy, Episode IX, along with Captain Marvel and Avengers 4, will only be available for streaming through Disney.

Speaking at a question-and-answer session at a conference, Iger also clarified some of the details of the streaming service. It will launch sometime in late 2019. Disney also plans on producing four or five original movies and TV shows per year for the subscription app. It's not great news for those of us who bemoan the idea of paying for countless individual subscriptions, but considering how valuable both properties are to Disney, the move does make sense from a financial point of view.

Source: Variety
In this article: av, BobIger, disney, entertainment, marvel, Netflix, starwars
All products recommended by Engadget are selected by our editorial team, independent of our parent company. Some of our stories include affiliate links. If you buy something through one of these links, we may earn an affiliate commission.