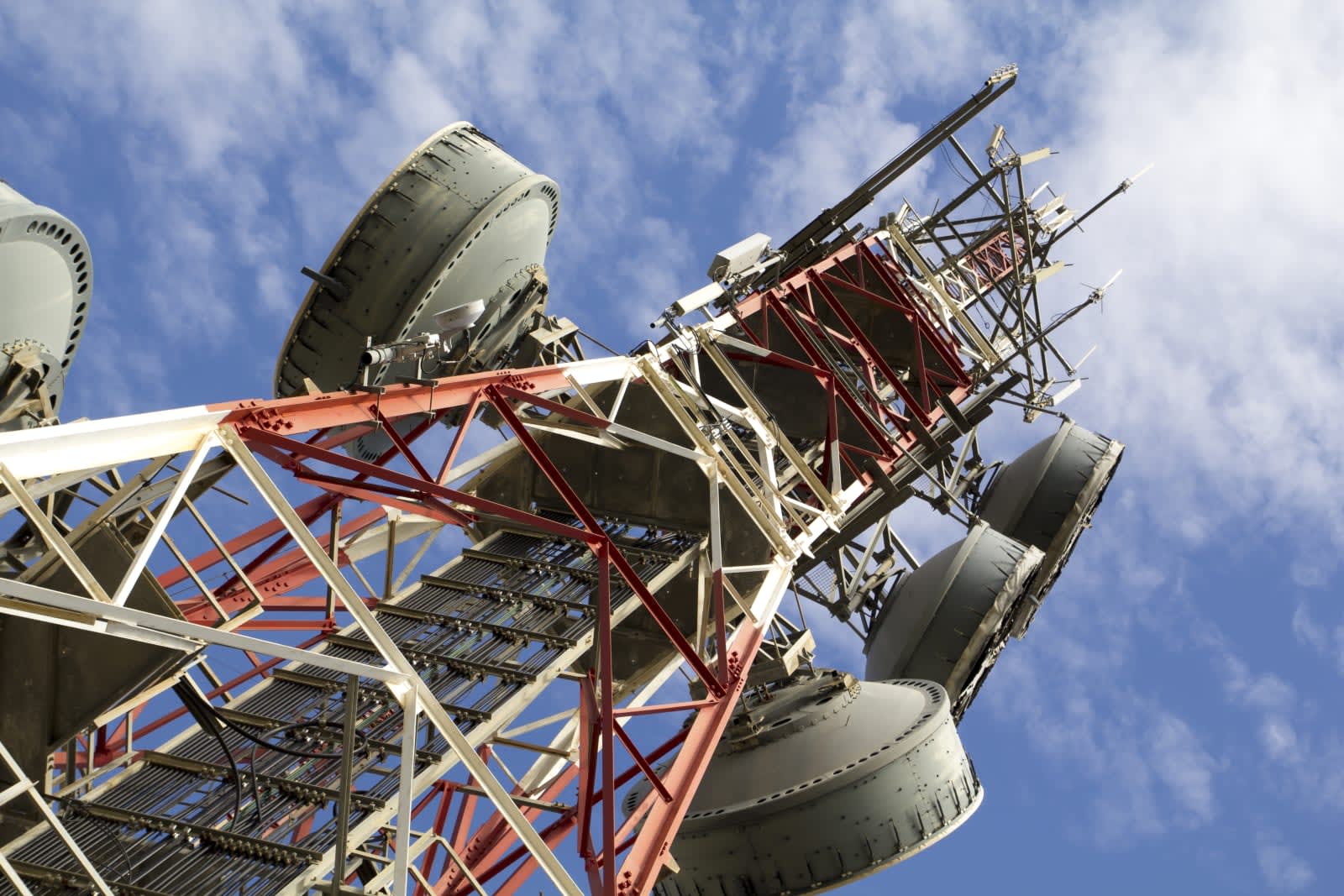 Ofcom's upcoming spectrum auction will help some UK carriers improve their 4G services, and allow all networks to start preparing to launch next-gen 5G. Three began legal proceedings against Ofcom just last week, as it's not happy with the regulator's rules for the auction. The combined might of BT and EE won't be too upset by further delays, since it's banned from bidding on 4G frequencies anyway (on account of it controlling nearly half of usable 4G spectrum already). EE has said today that it's going about upgrading its 4G network regardless, by taking creaky old 2G frequencies and converting them into shiny new 4G spectrum.

BT/EE currently uses frequencies in the 1800MHz band for both 2G and 4G services (its other bands are reserved solely for 3G/4G signals). What's happening now is EE is "refarming" 10MHz of the aging 2G airwaves and adding that to the existing 20MHz slice that's already configured for 4G. Over the next six months, EE will be performing the switcheroo at more than 600 cell tower sites, mainly in the big cities of London, Birmingham, Manchester, Edinburgh and Cardiff. Refarming isn't all that uncommon, and O2 did exactly the same thing with some of its 1800MHz a few years back.

In the longer-term, customers can generally expect better speeds and coverage, since there will be more 4G bandwidth on offer. EE says the switch will also help it improve maximum upload speeds from 50 Mbps to up to 100 Mbps. But as is the case with most network upgrades, devices need to catch up, as they too need to be configured to use the spectrum for 4G and not 2G.

"The sites will power the next wave of mobile devices to hit the UK market, equipped with 'Cat 12' and 'Cat 16' modems, making sure consumers are getting the most from their new smartphones," EE's press release reads. The timing of EE's announcement is something to note. Last year, the carrier promoted wireless headphones on its pay-monthly-for-accessories scheme mere hours before Apple launched the iPhone 7 range, which infamously ditched the headphone jack. While not exactly the most exciting news, you can bet the new iPhones Apple reveals tomorrow will be of the Cat 12 or Cat 16 variety.

Source: EE
In this article: 2g, 4g, ee, gear, mobile, refarming, wireless
All products recommended by Engadget are selected by our editorial team, independent of our parent company. Some of our stories include affiliate links. If you buy something through one of these links, we may earn an affiliate commission.