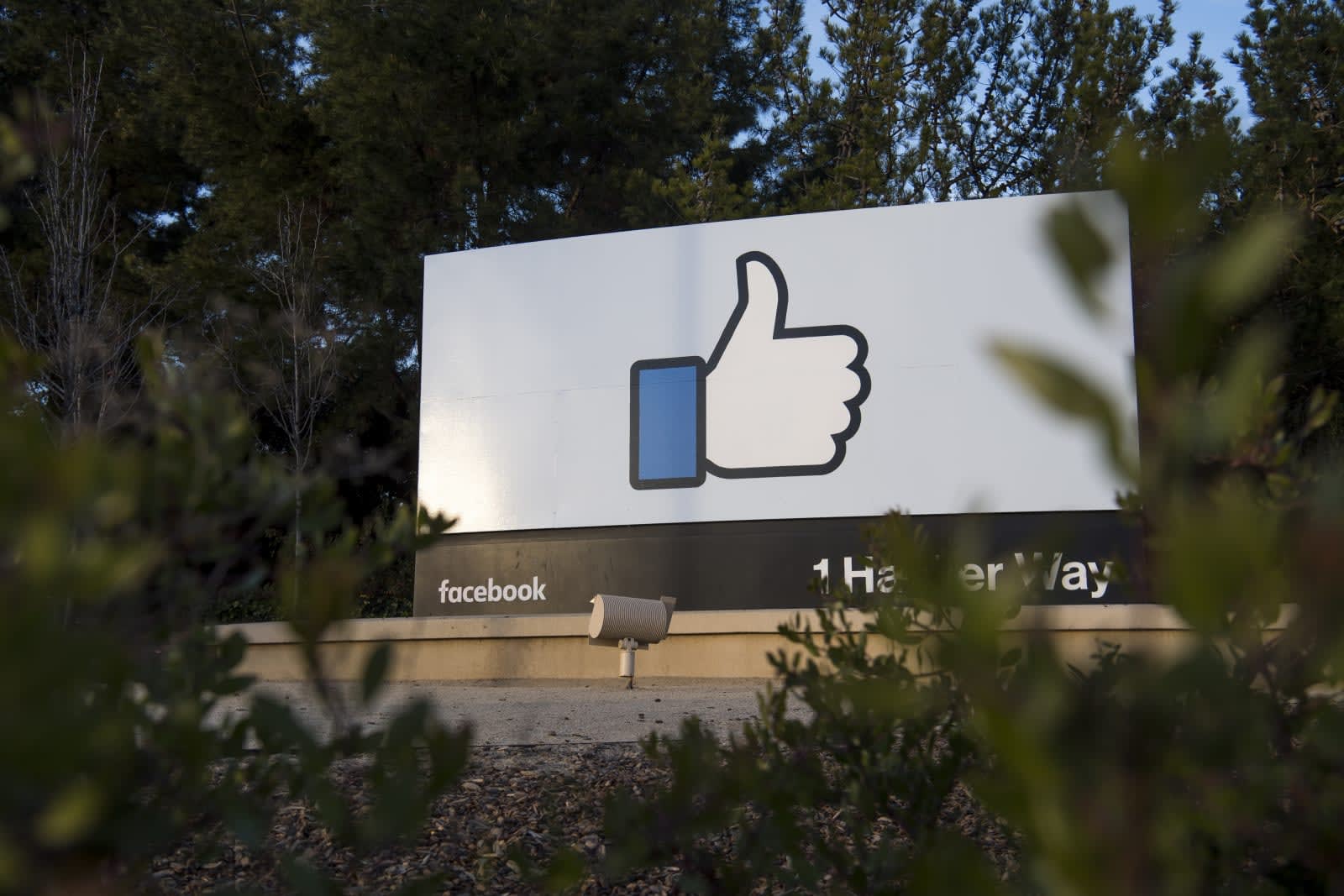 Facebook has been fined €1.2 million (roughly $1.4 million) for several instances where the social network may have collected Spanish user data without fully informing people how it would be used. Retuers reports that Spain's Agencia Española de Protección de Datos (AEPD; Spanish Data Protection Agency) found three instances of Facebook not "sufficiently" informing users how their gender, religious beliefs, personal tastes and browsing history would be used.

More than that, Zuckerberg and Co. apparently didn't tell people how data collected from cookies on websites containing the ubiquitous "Like" badge would be used, either. Even if you aren't one of the two billion account holders, Facebook still allegedly collects your browsing information through that thumbs up emoji. The AEPD also found that Facebook kept user information for over 17 months after people closed their accounts.

The AEPD's fine isn't a ton of money -- especially compared to the €110 million fine related to WhatsApp -- but it proves that Spain won't sit back while a company might be illegally using its peoples' data. The main claim that Facebook's privacy policy contains generic and unclear terms follows investigations that Google's privacy policy wasn't exactly up to legal par in 2012, as well. While the fine amount might be symbolic, any resulting changes made to Facebook's policy on user data likely won't be.

Source: Reuters
In this article: aepd, AgenciaEspañoladeProteccióndeDatos, facebook, gear, internet, privacy, privacypolicy, spain
All products recommended by Engadget are selected by our editorial team, independent of our parent company. Some of our stories include affiliate links. If you buy something through one of these links, we may earn an affiliate commission.