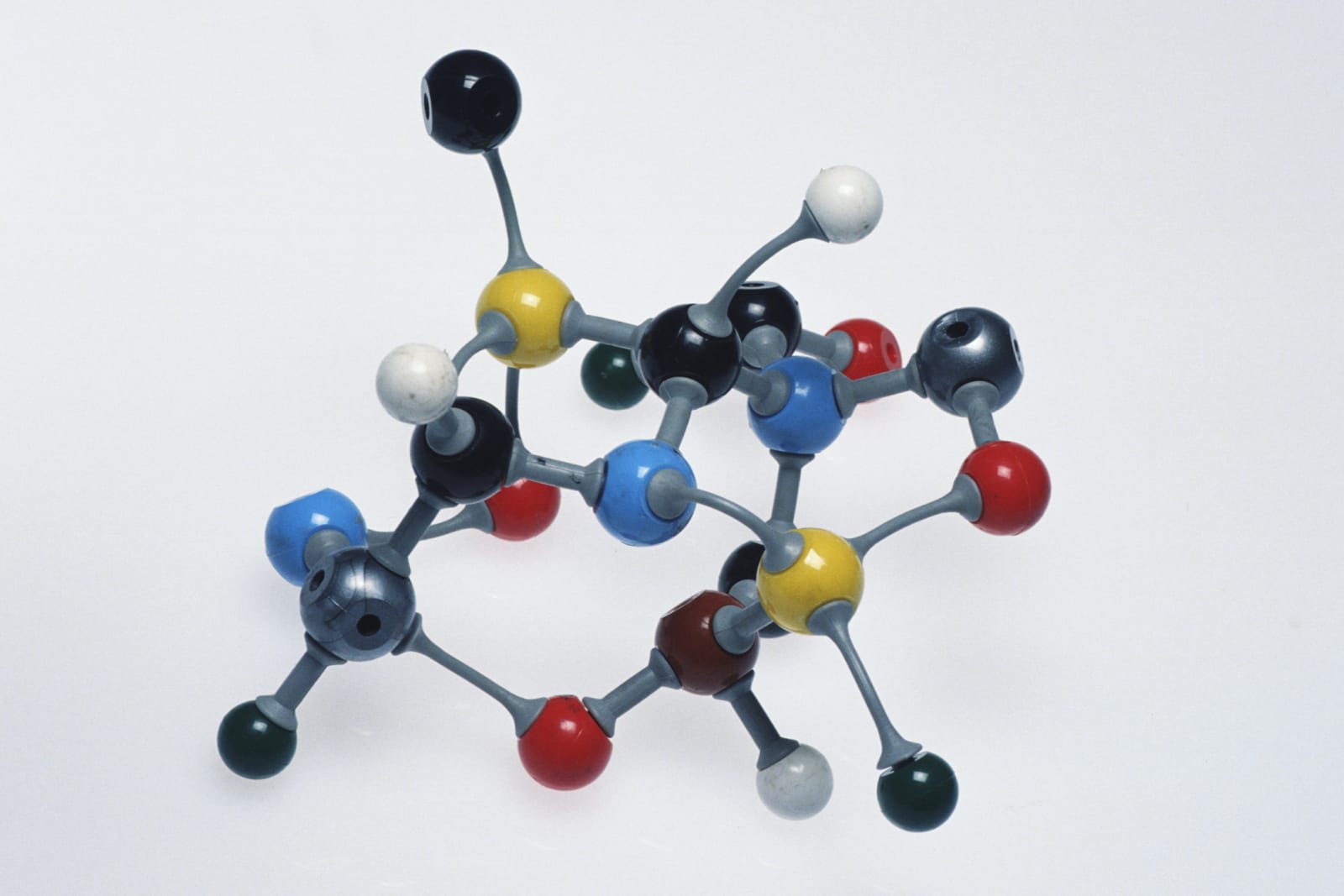 IBM's quantum computer has made a small advance that could ultimately lead to a major chemistry breakthrough. A team of IBM researchers has successfully used IBM Q to accurately simulate the molecular structure of beryllium hydride (BeH2), the largest molecule ever to be simulated by a quantum computer to date. This is pretty important, because simulating any molecule on a quantum level is no easy task, never mind a big one.

The point of simulating molecules is to determine how they will interact with other compounds, so researchers can create safe and effective chemical models for things like medicine and batteries. To do this, scientists need to find the molecule's most stable configuration, known as its ground state. In theory, this should be straightforward enough, but to truly understand the molecule's behavior, you have to figure out how each electron in each atom will interact with all the other atom's nuclei, including the unusual quantum effects that take place on such small scales.

So there's a lot going on, and today's computers can quickly become overwhelmed with the magnitude of options and outcomes, leaving chemical modellers to make approximations about how a molecule might behave and then test their theories -- which can be time-consuming -- in the real world. So the IBM team demonstrating that its seven-qubit chip is up to the job by calculating the ground state of BeH2 has significant connotations for the future of chemistry as we know it. As the team outline on the IBM blog, simulating chemical reactions accurately is an important step in discovering new drugs, fertilizers and even new sustainable energy sources. It's big news on a small scale.

Via: Technology Review
Source: IBM
In this article: atom, chemistry, computing, groundstate, IBM, IBMQ, medicine, molecules, quantum, quantumcomputing, qubit, services, simulation
All products recommended by Engadget are selected by our editorial team, independent of our parent company. Some of our stories include affiliate links. If you buy something through one of these links, we may earn an affiliate commission.