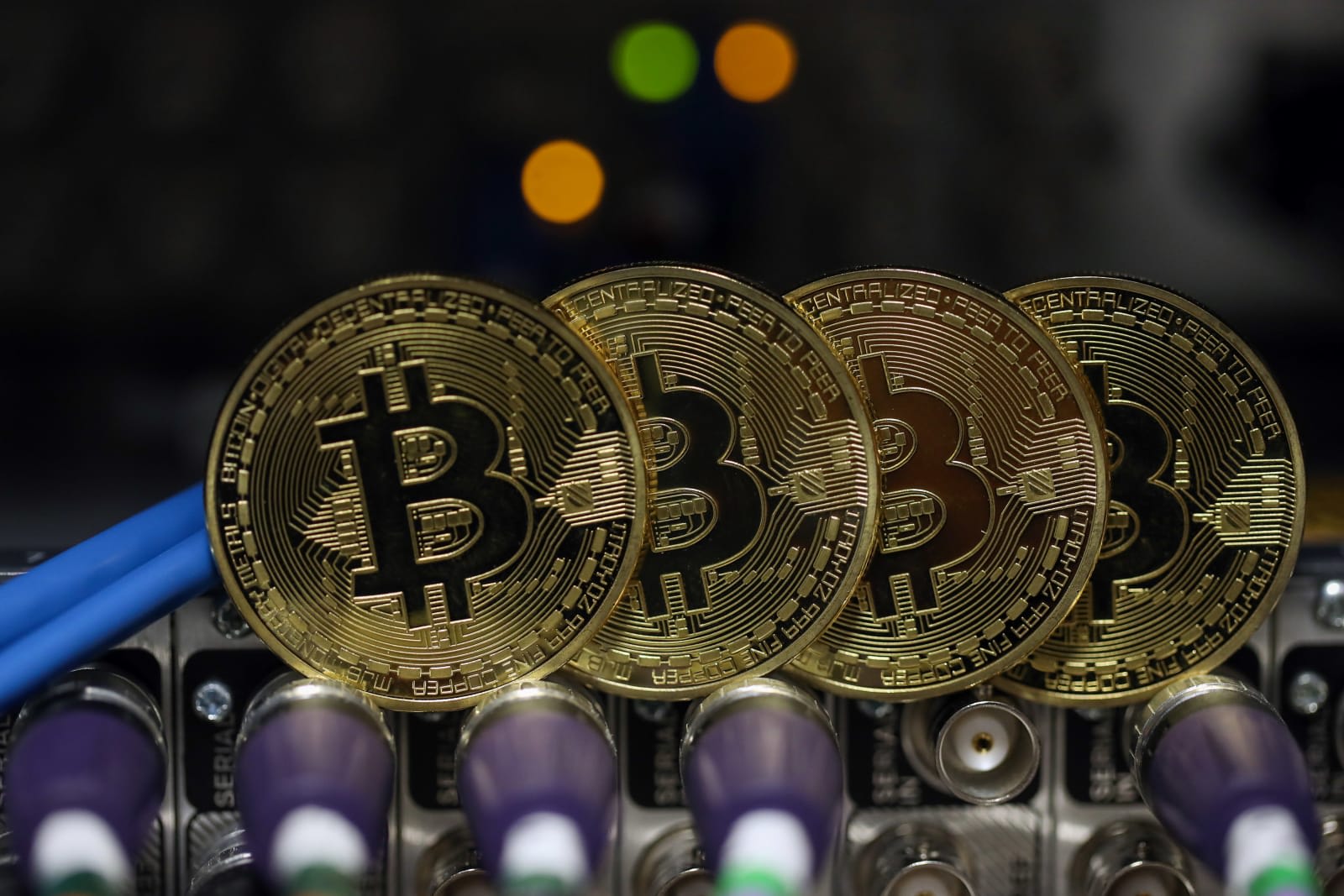 China's crackdown on bitcoin could extend well past big commercial exchanges. Wall Street Journal sources claim that the country is leaning toward a "comprehensive" ban on bitcoin trading channels, such as over-the-counter platforms that help buyers and sellers find each other. It's not certain that this would forbid peer-to-peer trades (such as through messaging apps), but it would likely entail blocking access to foreign exchanges. You couldn't just turn to an American exchange like Coinbase if China-native outlets aren't available.

There's nothing official yet, and it's not clear when these restrictions would take effect if approved.

It won't be shocking if China institutes these tougher measures, though. The government has never really supported cryptocurrencies like bitcoin, and has lately argued that they create too much "disorder." Part of that stems from economic instability (people were buying bitcoin and selling the yuan), but it's also a question of control. Chinese authorities want to track the movement of money, and it's harder to do that with a decentralized digital format it doesn't own.

Whether or not this is wise is another story. A war against bitcoin trading may give China more control over money within its own borders, but it could sow chaos in the bitcoin market as users scramble for alternatives. Also, China is gambling that cryptocurrency support won't be particularly important in the long run. While conventional money still dominates, there's a chance that the country might miss the boat if bitcoin becomes relatively mainstream.

Source: Wall Street Journal
In this article: bitcoin, china, cryptocurrency, currency, gear, internet, money, politics, regulation
All products recommended by Engadget are selected by our editorial team, independent of our parent company. Some of our stories include affiliate links. If you buy something through one of these links, we may earn an affiliate commission.