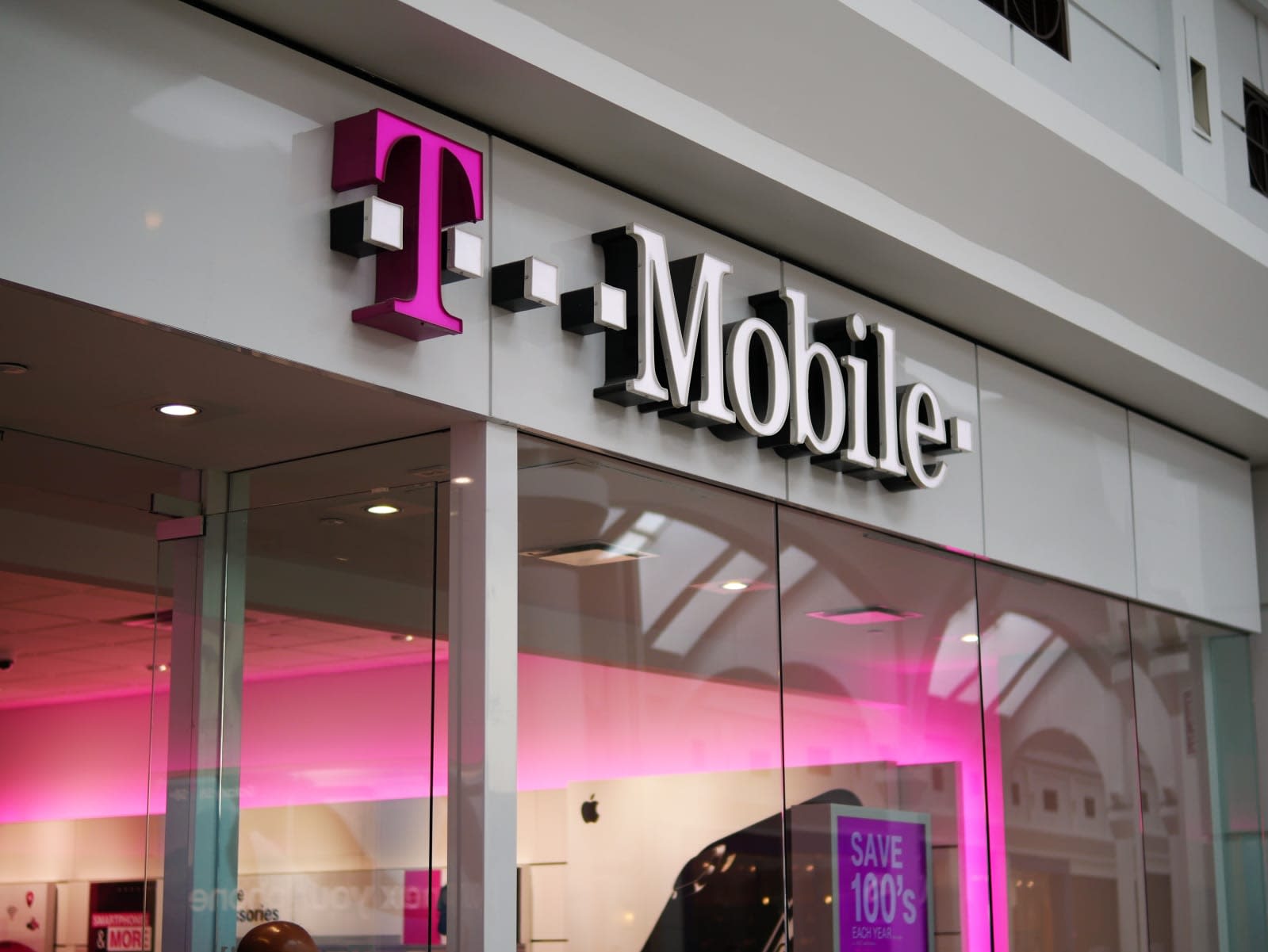 Carriers throttling user speeds is now the reality we live in, but most mobile plans only squeeze your rate once you've downloaded an arbitrary amount of data. T-Mobile is raising the threshold at which they optionally throttle customers' data from 32GB to 50GB, which it claims is still pretty high -- enough to stream hours of content every day for a month and still have gigabytes of data left over.

To be specific, T-Mobile customers won't get throttled the moment they tip over 50GB downloaded a month; that will only happen if they're in an area where a lot of other folks are sucking down data. Customers who've exceeded that threshold will get "de-prioritized" and download slower than others who haven't reached it. Their status is reset every month.

That's higher than the 22GB throttle threshold for Verizon's Beyond unlimited plan, which that carrier has tried to assuage by restricting resolution to slow down user data consumption. But it's safe to say that arbitrarily throttling is pretty unpopular, which Verizon can do at any time to subscribers of its Go unlimited plan. At least T-Mobile's trying to give users some breathing room with the higher threshold.

Source: T-Mobile
In this article: carrier, data, download, mobile, t-mobile, throttle, verizon
All products recommended by Engadget are selected by our editorial team, independent of our parent company. Some of our stories include affiliate links. If you buy something through one of these links, we may earn an affiliate commission.