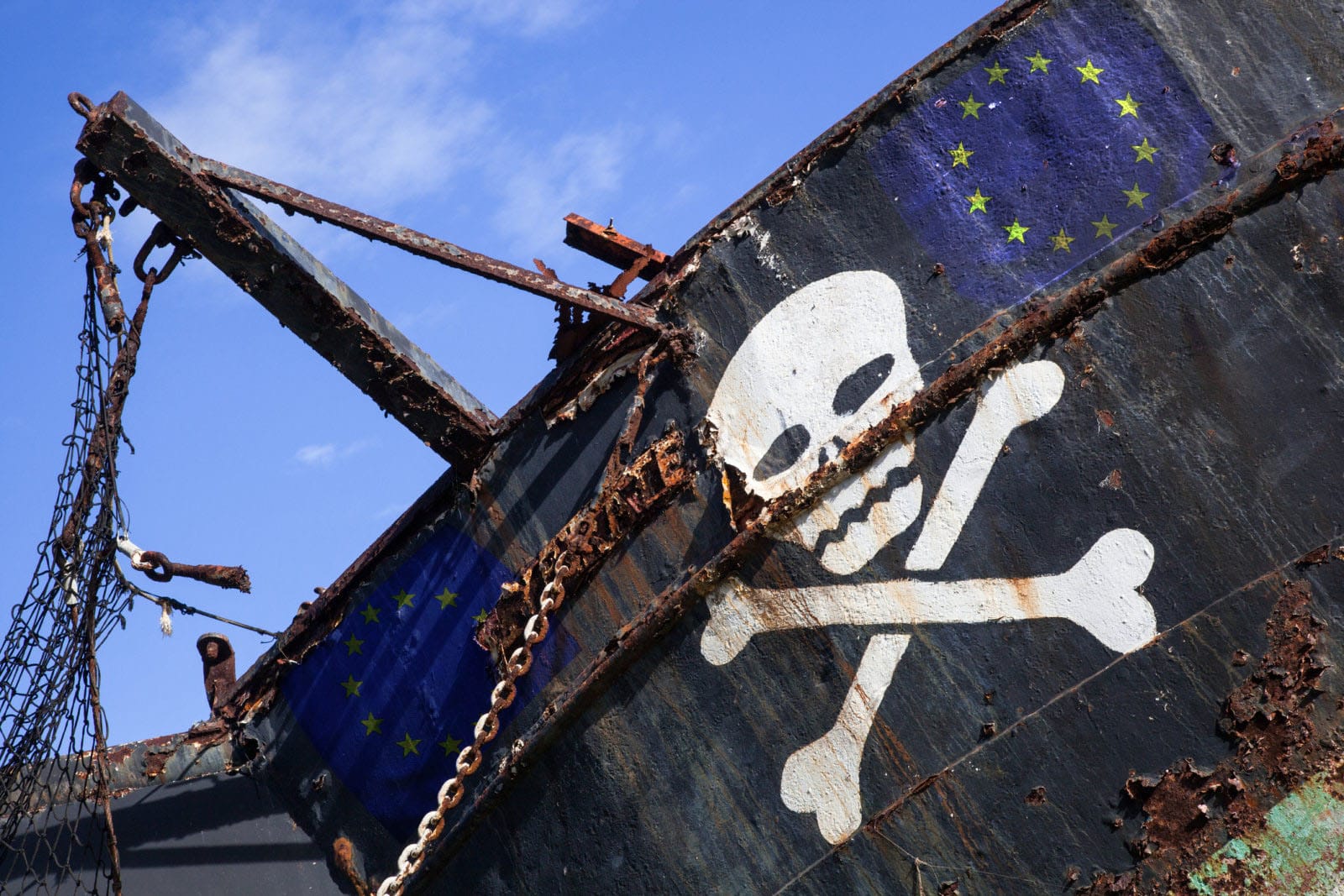 In 2013, the European Commission ordered a €360,000 ($430,000) study on how piracy affects sales of music, books, movies and games in the EU. However, it never ended up showing it to the public except for one cherry-picked section. That's possibly because the study concluded that there was no evidence that piracy affects copyrighted sales, and in the case of video games, might actually help them.

Done by Dutch organization Ecorys, the study might have been lost altogether if not for the effort of EU parliamentarian Julia Reda. She submitted a freedom of information request in July 2017, and after stalling twice, the commission finally produced it. The conclusion? "With the exception of recently released blockbusters, there is no evidence to support the idea that online copyright infringement displaces sales," Reda wrote on her blog.

It's not as though the EU just forgot the study in a drawer. It concluded that one specific category, blockbuster movies, is negatively impacted by piracy, with ten downloads leading to about four fewer cinema visits. Overall, that reduced sales for certain films by about 4.4 percent on average. Two EU Commissioners used those results in a 2016 academic paper to bolster claims that piracy impacts cinema ticket sales, digital rights group EDRi noticed.

As for the other industries that rely on copyright (games, books and music), the study found "no robust statistical evidence of displacement of sales by online piracy." In the case of games, it concluded that unauthorized playing might actually make it more likely users will buy them. None of those results ever appeared in any EU Commission academic studies or to the public anywhere else, however.

This seems to substantiate suspicion that the European Commission was hiding the study on purpose and cherry-picked the results they wanted to publish, by choosing only the results which supported their political agenda towards stricter copyright rules.

Why not? Reda observes that the EU has been trying to force ISPs to install filters that spy on all user-uploaded content, and may have hoped the study would justify such heavy-handed enforcement. "This seems to substantiate suspicion that the European Commission was hiding the study on purpose and cherry-picked the results they wanted to publish, by choosing only the results which supported their political agenda towards stricter copyright rules," EDRi wrote.

Shortly after the information request by Reda, the EU elected to release the study to the public after all. "We understand that the Commission says that it is a complete coincidence that its decision to publish the study, a year and a half after it was finished, happens to coincide with Ms. Reda's freedom of information request," said EDRi.

It's not surprising that piracy may be impacting sales less than before, considering that paid streaming and downloading have made it more economical for consumers to purchase content. That has resulted, for instance, in a music sale boom, with 2016 the best year since 2009, and 2017 looking even better. Yet, blockbuster films are still vulnerable to piracy. "This might be due to the higher price policy for films in comparison to the music, books and games industry," the EDRi says.

Via: Gizmodo
Source: European Commission (PDF)
In this article: av, Displacement, entertainment, EU, Movies, Music, Piracy, Sales, security
All products recommended by Engadget are selected by our editorial team, independent of our parent company. Some of our stories include affiliate links. If you buy something through one of these links, we may earn an affiliate commission.