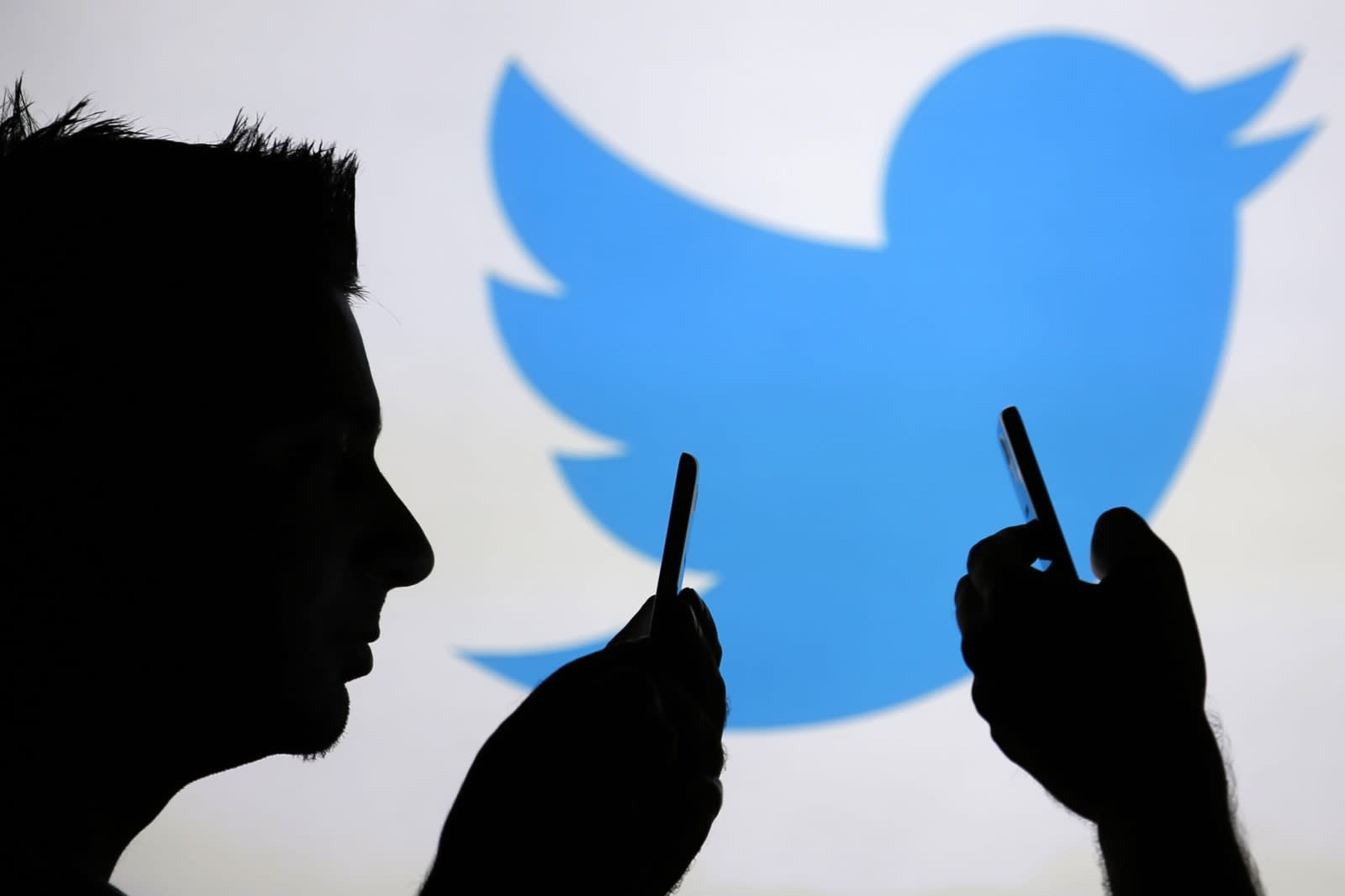 It's not just Facebook and Google who are slimming down their mobile apps for the sake of regions where data is slow or spotty. Twitter has confirmed to TechCrunch that it's testing a native Android equivalent to its Lite website in the Philippines, where slower phone networks and limited phone storage make the standard app less practical. While many of the core Twitter functions are still there, the focus is on cutting out all the media that chews up valuable bandwidth. There's a "Data Saver" mode that avoids displaying pictures and videos unless you opt to see them, and Twitter says it can use up to 70 percent less data overall. Even the app itself occupies just 3MB of space.

This is an "experiment," Twitter says, and it's not clear if or when the Lite app will be available in other countries.

It won't be surprising if Twitter Lite spreads to many areas, though. Twitter is struggling to add new users, and a lightweight app would help it reach audiences that can't even consider using the regular app. In the Philippines, for example, prepaid use is much more common than subscribing to a regular data plan. Basic Facebook access is free thanks to carrier deals, but that's limited when many can't load more than the headline for a shared article. Twitter would not only get its foot in the door, it could serve as a viable alternative to Facbook given its emphasis on short, data-friendly text updates. And when countries like India have similarly limited access in rural areas, that's a lot of potential new users.

Mariella Moon contributed to this report.

Source: TechCrunch
In this article: android, gear, internet, mobile, philippines, socialnetwork, socialnetworking, test, twitter, twitterlite
All products recommended by Engadget are selected by our editorial team, independent of our parent company. Some of our stories include affiliate links. If you buy something through one of these links, we may earn an affiliate commission.