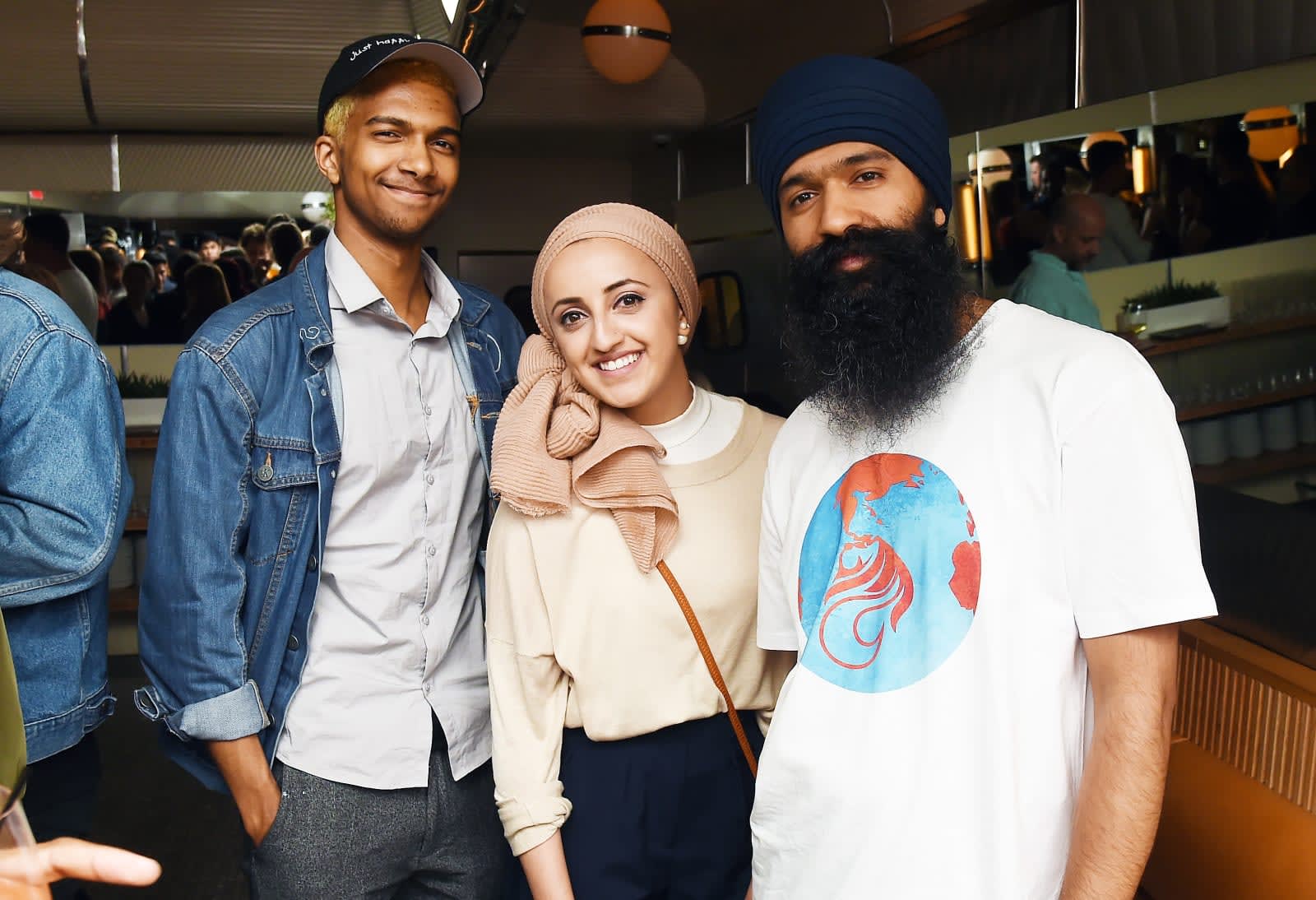 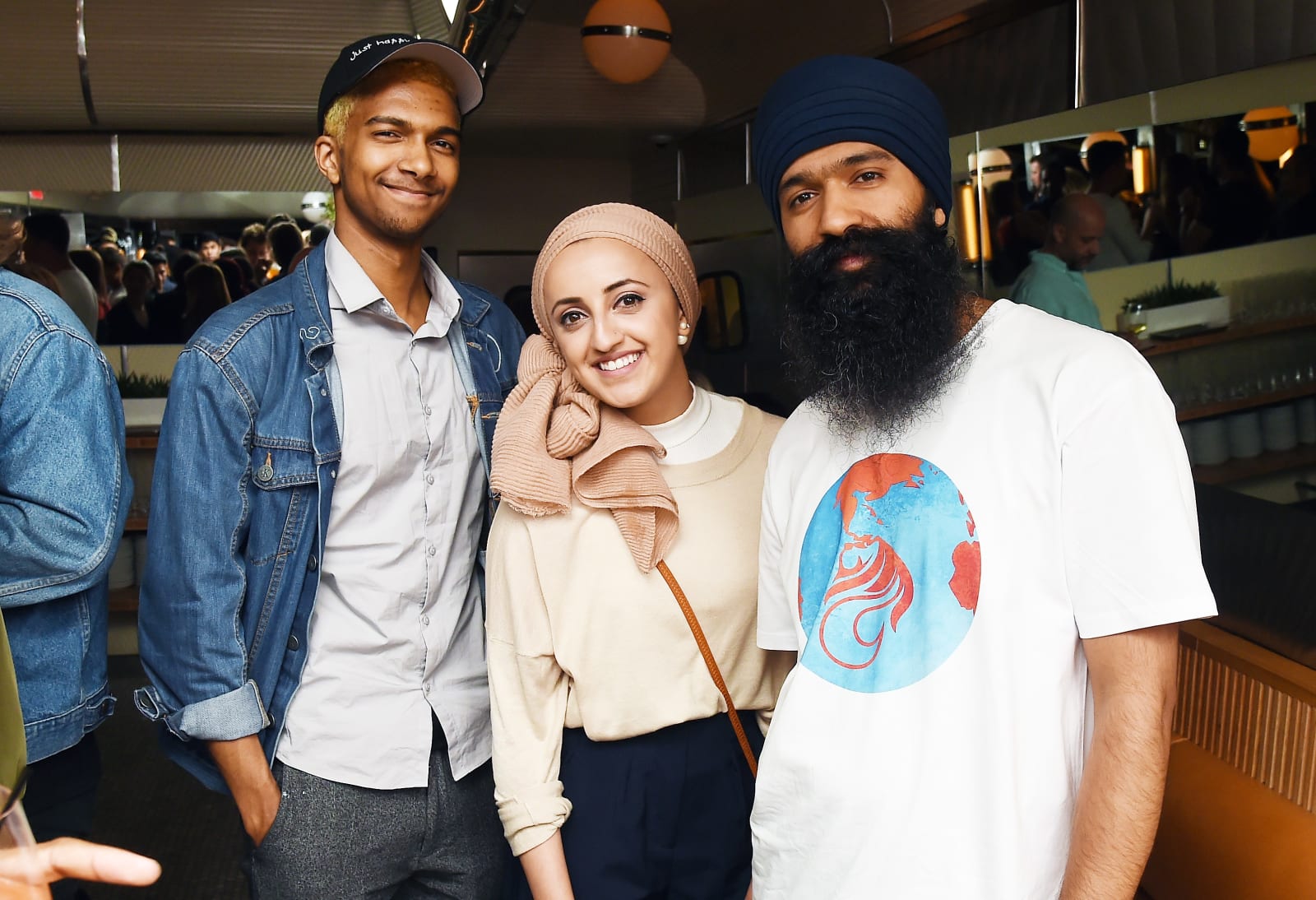 You can find almost anything on YouTube these days, but with the "Creators for Change" program, the site had a specific goal in mind: Show how its platform could be used for social good. Tonight at the first Tribeca TV Festival, YouTube premiered the first three videos from the initiative, touching on topics like racism, growing up Muslim in America and xenophobia in the United Kingdom. And while they weren't significantly different than other socially aware YouTube videos, they're a sign that Google is getting just a tad more woke.

The event kicked off with a music video for Australian hip-hop artist L-Fresh the Lion's song "Raci$t/Our World," which is sort of a modern spin on We Are the World. It's undoubtedly confrontational at first, but the video's big takeaway is that humanity could learn to live together in diverse cities like Sydney.

"Hip-hop has never been afraid about touching on heavy concepts," L-Fresh said during a Q&A panel following the screening. "In general it sparks a conversation, it plants a seed in someone to hopefully make them think a bit different."

Tasneem "Tazzy" Phe's visual essay, I Wanted Nothing to Do With This Country, describes her experience growing up as a Muslim kid in America. Upon entering high school, she was faced with the constant reminder of just how different she was than everyone else. And that feeling didn't change when she visited Pakistan with her family, either. Through her video, she tries to convey the difficulty of feeling like a stranger in both of her worlds. While her channel typically focuses on comedy videos, she says she was able to branch out with this more dramatic project thanks to the Creators for Change program.

The evening wrapped up with director Sam Saffold's short film, A Welcoming Place. It focuses on a young man who visits his father's old home, only to find a strange couple living there. And of course, something is just a bit odd about them. The short feels similar to a classic Twilight Zone episode — it's an exploration of grief as well as xenophobia.

Saffold, who comes from a mixed-race background, says he's always wanted to explore how difficult it is to navigate questions of identity and culture in England. When moderator Todrick Hall wondered what it was like being a director when a platform like YouTube lets anyone easily broadcast their work, Saffold described himself as both intimidated and invigorated by the competition.

YouTube committed $1 million for the Creators for Change initiative, which was meant to help cover equipment and production costs for the 27 ambassadors, each of whom received a $25,000 grant. These first three films are just the start — the company also unveiled six other videos today. If they're successful, I wouldn't be surprised if Google expands the program even further next year. After all, we could all use more artists trying to change the world for the better.

In this article: art, av, CreatorsforChange, entertainment, google, LFreshtheLion, SamSaffold, TazzyPhe, TribecaTV2017, YouTube
All products recommended by Engadget are selected by our editorial team, independent of our parent company. Some of our stories include affiliate links. If you buy something through one of these links, we may earn an affiliate commission.