Co-founder Jane Rosenthal talks about the inspiration behind the event.

A lot has changed since the Tribeca Film Festival debuted in 2002. Netflix and Amazon, for instance, hadn't even launched their video-streaming services -- and now they're both two of the biggest players in the TV and movies industries. The event, founded by Robert De Niro and producer Jane Rosenthal, welcomed 153,000 attendees to 530 screenings and celebrity-filled panels to its most recent event, in April. Now, inspired by its past successes, Tribeca is launching a new TV Festival that promises to highlight the best projects from the world of television.

The Tribeca TV Festival, which takes place in New York Sept. 22nd through the 24th, is set to screen previews from traditional networks such as ABC, Fox and NBC alongside show premieres from streaming services like Amazon. YouTube will have a presence too: Creators for Change is a conversation about what personalities from its platform are using their voice to tackle issues including extremism, hate speech and xenophobia. You'll also have the chance to experience Look But With Love, a virtual reality documentary series that follows "fearless and passionate" Pakistani citizens as they try to make an impact on the country's sociopolitical challenges. 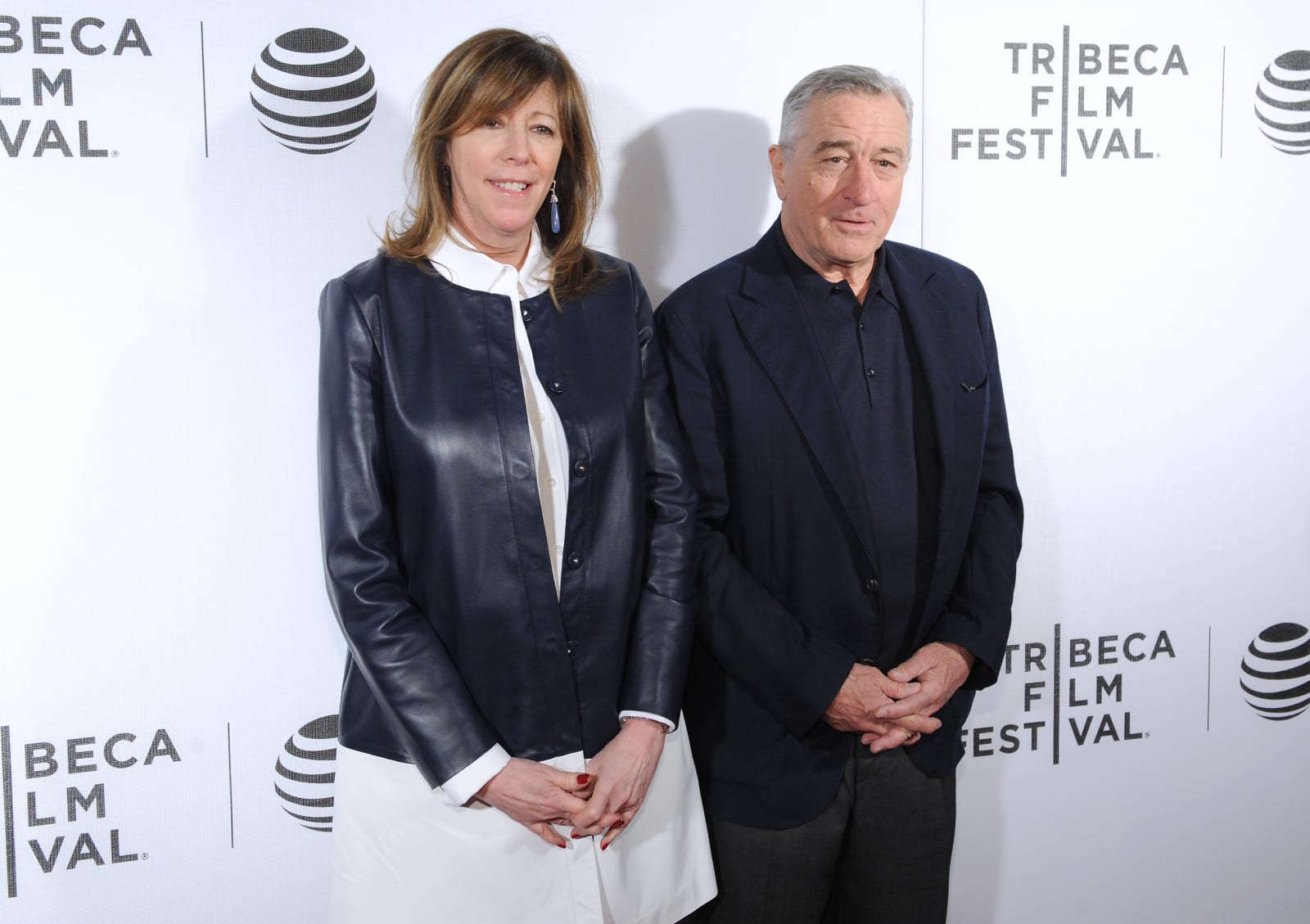 All in all, the festival promises to have an interesting mix of content, stemming from both conventional broadcasters and industry disruptors. Unlike with its film counterpart, there will be no awards given here, namely because the first-year lineup was curated by invitation and Tribeca did not have a call for submissions. To learn more about it, we spoke to co-founder Jane Rosenthal, who told us how the event came to be and what else we can expect from the Tribeca TV Festival.

Jane Rosenthal: Well, one could tell you, "Why not now?" When you look at the world of content, there's so much good stuff that's out there, but it's hard to find and you need a cultural curator to help you through it. The film festival for the past several years has been doing stories on every platform. To a certain extent, the festival has been screen-agnostic. We've been screening good stories, no matter if it's a game like L.A. Noire or some of the work that we've been doing in VR. To be able to highlight the extraordinary work that's being done on the small screen -- this was sort of the perfect time to do it.

Engadget: How long has this project been in the works? When was the moment you and De Niro said, "OK, we have to do this?"

Rosenthal: We'd been talking about doing a separate television festival for a long time. We really decided after this year's festival, where we had so much success and there were a lot of things that we couldn't program, and we just said, "OK, let's do it." So here we are.

Engadget: You obviously have plenty of experience running a successful event, but were there any challenges in getting this one out the door?

Rosenthal: Anytime you're doing anything for the first time, there's always challenges -- when you start just thinking about logistics, whether you're talking about ticket prices or the type of programming that you're putting together, especially when you look at where we are in the world right now. That said, this is in some ways easier than doing a film festival, where there is competition and submissions. This is really a place for us to showcase some of the extraordinary work that is being done [in TV]. You look at this generation, people are screen-agnostic.

Engadget: De Niro says that "10 years ago we wouldn't have needed a TV festival." Do you feel like streaming services such as Netflix and Amazon changed that?

Rosenthal: Certainly when you look at not just Netflix and Amazon but you look at how movies have changed and people are going back and forth between whether it's an HBO or Showtime show and a feature or a VR piece. I mean, Kathryn Bigelow had a VR piece that was at the festival about the rangers of Congo, which was primarily a documentary VR piece. Look at who put together The Night Of that Steven Zaillian, Richard Price and [John] Turturro -- they're all major feature writers and just got nominated for an Emmy for Wizard of Lies, which we do with Bob [De Niro], Michelle Pfeiffer and Barry Levinson, and that was done for HBO. There's no longer any boundaries. It's exciting because as a creator, as a producer, you can have [content] on a platform that is best for whatever that story is that you want to tell.

Engadget: It's clear that Amazon, Netflix and Hulu have changed the way we consume TV. What do you think their long-term effect will be on the industry?

Rosenthal: I don't have a crystal ball, but I am starting a movie with [Martin] Scorsese, De Niro, [Joe] Pesci and [Al] Pacino that I had developed for Paramount 10 years ago, and I'm now doing that for Netflix. You look at this generation, people are screen-agnostic. An audience wants it whenever they want it. I think the thing that, certainly, Amazon and Netflix have done has just [been] binge-watching. One could say that a film festival was the first binge-watching experience. You look at where the industry is going -- you need differentiators and brands to help you find the good that's out there.

Rosenthal: I came into the business when there were four television networks, so look how that has changed. Again, speaking from a point of view as a producer, I have more places I can take the stories I want to tell. There's certainly more room for short content [and] documentaries now than there's ever been. There's a real thirst for content. The big question is, how do you find it? How do you find everything? You may know what you want to watch, but again, there's so many different platforms and how do you find what you want to see? How do you find the best in all of that?

Engadget: Is that where you hope to come in with the Tribeca TV Festival?

Rosenthal: That's what we've certainly been doing with the [film] festival over these past 17 years and what we hope to do with the TV Festival too.

Engadget: What about showing content from apps like Snapchat, which is becoming a hub for unconventional original shows? Do you also see that playing a role in the Tribeca TV Festival?

Rosenthal. Absolutely. We've done a Snapchat competition for the past two years [in the Tribeca Film Festival]. We did a Vine competition [too]. We've always looked at telling stories on any screen as long as they're good, whether it's going to make you laugh, cry or elicit some kind of an emotion.

Engadget: We've seen virtual reality become a big part of the Tribeca Film Festival in the past few years. What is it about the medium that makes you want to include it in the program?

Rosenthal: In terms of VR, certainly the documentaries have been extraordinary. Most people talk about VR, but very few people have really seen good VR content. Very few people have seen stories that you can immerse yourselves in, whether it was something like Chris Milk's piece Clouds Over Sidra and what it was like to live in the largest refugee camp or Kathryn Bigelow's piece about protecting the rangers in the Congo, The Protectors. In VR, you have a chance to walk in somebody else's shoes. Some of the amazing pieces that are done in animation that are coming out of Baobab Studios and Eugene Chung's studio Penrose -- those are ways to completely immerse yourselves into these fantastical worlds. The distribution for VR is still a ways off, and we're still a ways off from seeing a full-length movie in VR. But you want to give these creators an opportunity to express themselves and for an audience to see some of the best that's out there.

Engadget: Do you think we'll ever get to that point, where we can see a full-length VR feature?

Engadget: So what do you think is holding VR back right now?

This interview has been edited and condensed for clarity.