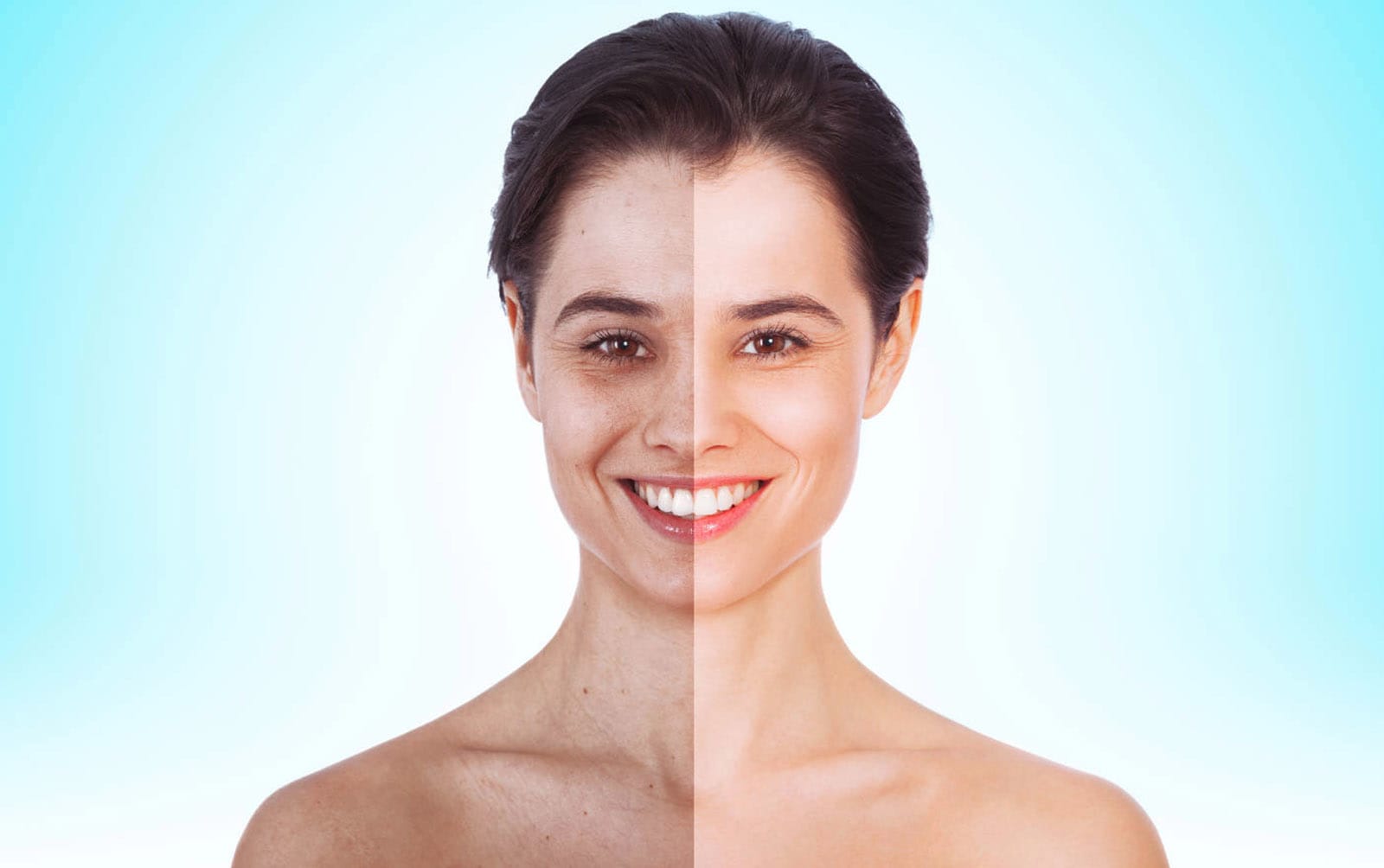 A law forcing magazines to label photoshopped model images goes into effect next month in France, but it's already reverberating around the fashion world. Getty Images, the largest stock photo agency in the world, has declared that it will no longer accept images "depicting models whose body shapes have been retouched to make them look thinner or larger" because of the new act. Technically, agencies and magazines can photoshop all they want in France as long as it's labeled, but Getty's outright ban will likely kill the practice widely.

Had a new shoot come out today and was shocked when I found my 19 year old hips and torso quite manipulated. These are the things that make women self conscious, that create the unrealistic ideals of beauty that we have. Anyone who knows who I am knows I stand for honest and pure self love. So I took it upon myself to release the real pic (right side) and I love it😍😘 Thank you @modelistemagazine for pulling down the images and fixing this retouch issue.

Photos altering the body shape of models be labeled "photographie retouchée," or "retouched photo" in France. Magazines, websites and other publications that use altered images without disclosure face fines of up to €37,500, or $44,000.

As part of the new law, enacted in 2015 but being enforced on October 1st, 2017, models must also get a note from doctors declaring that they are not dangerously thin. "Exposing young people to normative and unrealistic images of bodies leads to a sense of self-depreciation and poor self-esteem," said France's health minister, Marisol Touraine in May.

Getty notes that "other changes made to models like a change of hair color, nose shape, retouching of skin or blemishes, etc., are outside the scope of this new law, and are therefore still acceptable." As pop star Lorde, Christie Teigen and others have caustically noted in the past, however, photoshopping blemishes doesn't exactly do wonders for young people's self-esteem, either.

The situation with France's body-image law is much like strict pollution regulations in California. While those were only implemented in one state, California has enough size and clout to impact the auto industry in the US and elsewhere. In this case, with Paris as the de facto couture capital of the world, the new law is already affecting the fashion industry generally.

Via: DP Review
Source: Getty Images
In this article: cameras, gear, politics
All products recommended by Engadget are selected by our editorial team, independent of our parent company. Some of our stories include affiliate links. If you buy something through one of these links, we may earn an affiliate commission.