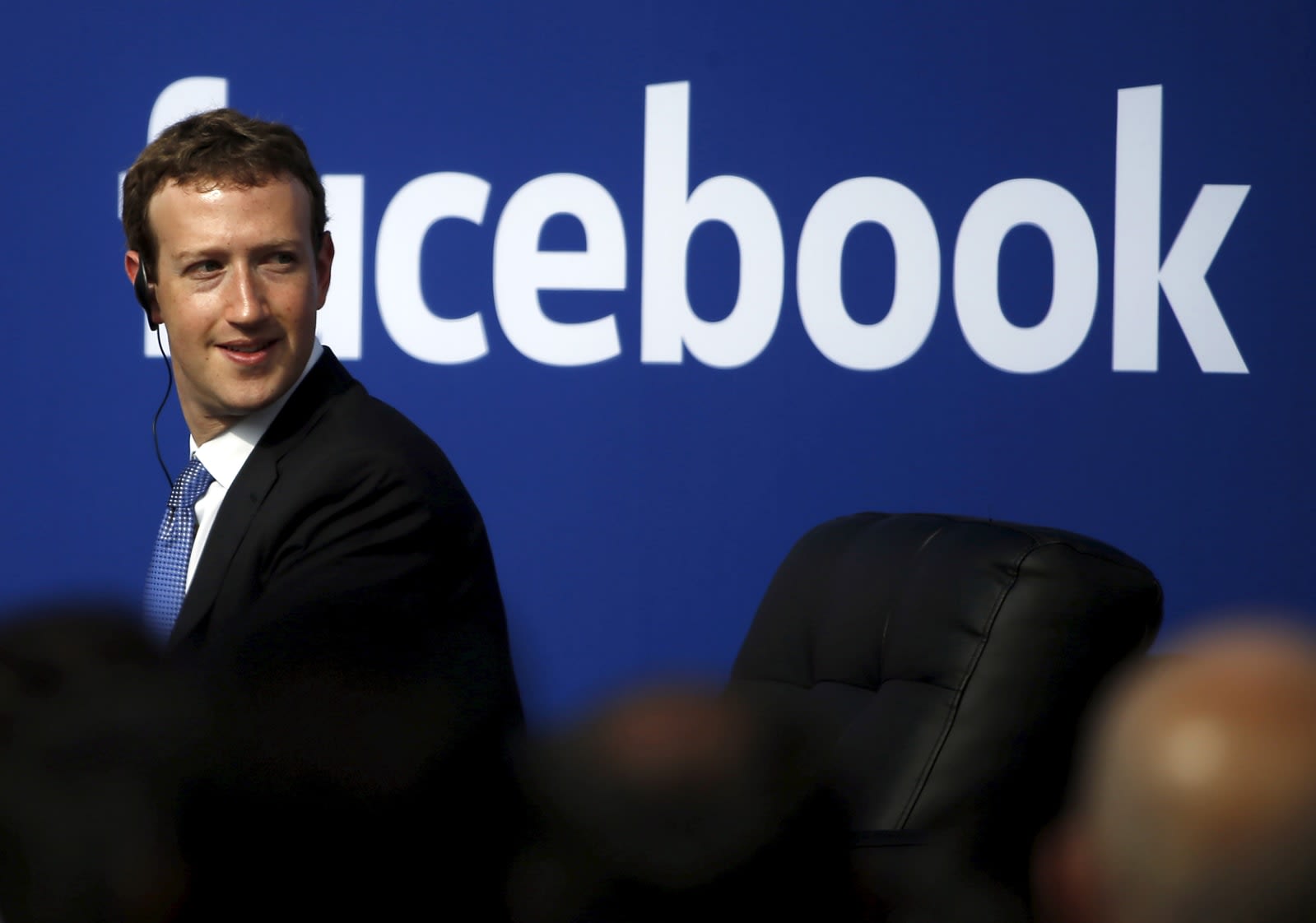 Last November, Mark Zuckerberg said, "Personally, I think the idea that fake news on Facebook, of which it's a very small amount of the content, influenced the election in any way is a pretty crazy idea." Nearly a year later, and after evidence has been produced showing various Russian campaigns attempting to mislead voters last year, revelations that President Obama warned Zuckerberg about the issue and news that Facebook axed 'tens of thousands of accounts' ahead of the German election, he's changed his tune.

Zuck responded to a charge by President Trump that "Facebook was always anti-Trump" by claiming his company hopes to give a voice to all people. Despite highlighting all the things Facebook did to get out the vote he retreated from his earlier stance, now saying:

After the election, I made a comment that I thought the idea misinformation on Facebook changed the outcome of the election was a crazy idea. Calling that crazy was dismissive and I regret it. This is too important an issue to be dismissive. But the data we have has always shown that our broader impact -- from giving people a voice to enabling candidates to communicate directly to helping millions of people vote -- played a far bigger role in this election.

We will continue to work to build a community for all people. We will do our part to defend against nation states attempting to spread misinformation and subvert elections. We'll keep working to ensure the integrity of free and fair elections around the world, and to ensure our community is a platform for all ideas and force for good in democracy.

Source: Mark Zuckerberg (Facebook)
In this article: DonaldTrump, entertainment, facebook, fakenews, internet, MarkZuckerberg, misinformation, POTUS, russia, services
All products recommended by Engadget are selected by our editorial team, independent of our parent company. Some of our stories include affiliate links. If you buy something through one of these links, we may earn an affiliate commission.