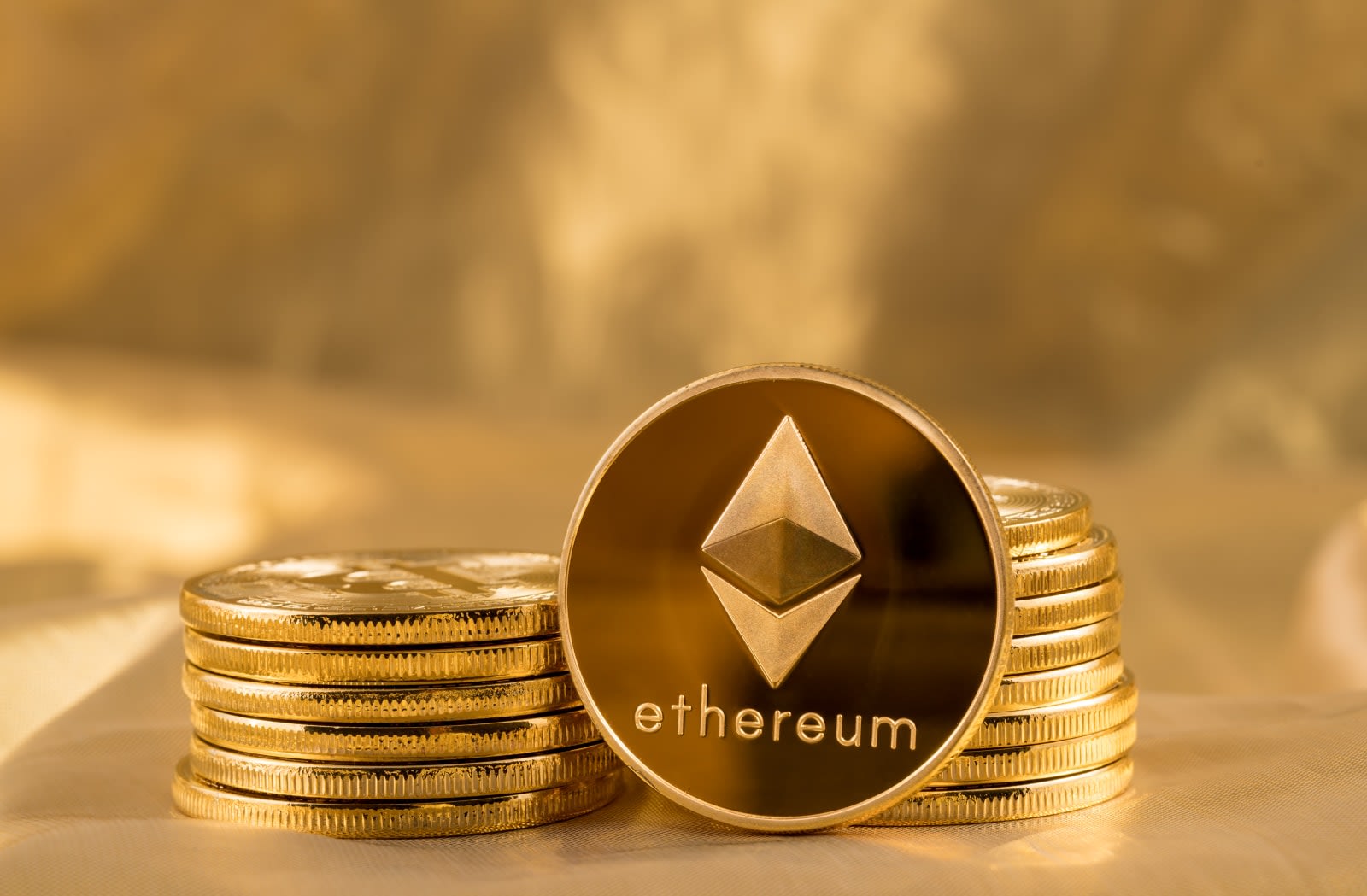 While initial coin offerings aren't prohibited in the US like they are in China and South Korea, authorities are still keeping a close eye on them. Case in point: the US Securities and Exchange Commission's first ICO-related charges brought against a businessman and his two companies. SEC has accused Maksim Zaslavskiy of defrauding investors by selling virtual currencies backed by assets that don't exist.

Zaslavskiy advertised his first company called REcoin Group Foundation as "The First Ever Cryptocurrency Backed by Real Estate." According to the agency, he told investors that REcoin has a "team of lawyers, professionals, brokers and accountants" snapping up real estate properties, but truth is that he had never hired anyone to work for the company. Zaslavskiy also reportedly told potential investors that REcoin had already raised between $2 million and $4 million, but the actual amount he had raised was closer to $300,000.

After the government started interfering in REcoin's activities, he founded the Diamond Reserve Club, which promised to use people's money to invest in diamonds. SEC said DRC never invested in diamonds and never even started its business operations, but it acted as if it had done both while soliciting investors. The agency has obtained a court order to freeze Zaslavskiy's assets, as well as his companies'. However, SEC New York director Andrew M. Calamari still wants to warn people about the dangers of putting money into ICOs, which could easily be used as a tool for scamming:

"Investors should be wary of companies touting ICOs as a way to generate outsized returns. As alleged in our complaint, Zaslavskiy lured investors with false promises of sizeable returns from novel technology."

Via: Coindesk, TechCrunch
Source: US Securities and Exchange Commission
In this article: business, charge, diamondreserveclub, fraud, gear, MaksimZaslavskiy, recoingroupfoundation, sec
All products recommended by Engadget are selected by our editorial team, independent of our parent company. Some of our stories include affiliate links. If you buy something through one of these links, we may earn an affiliate commission.