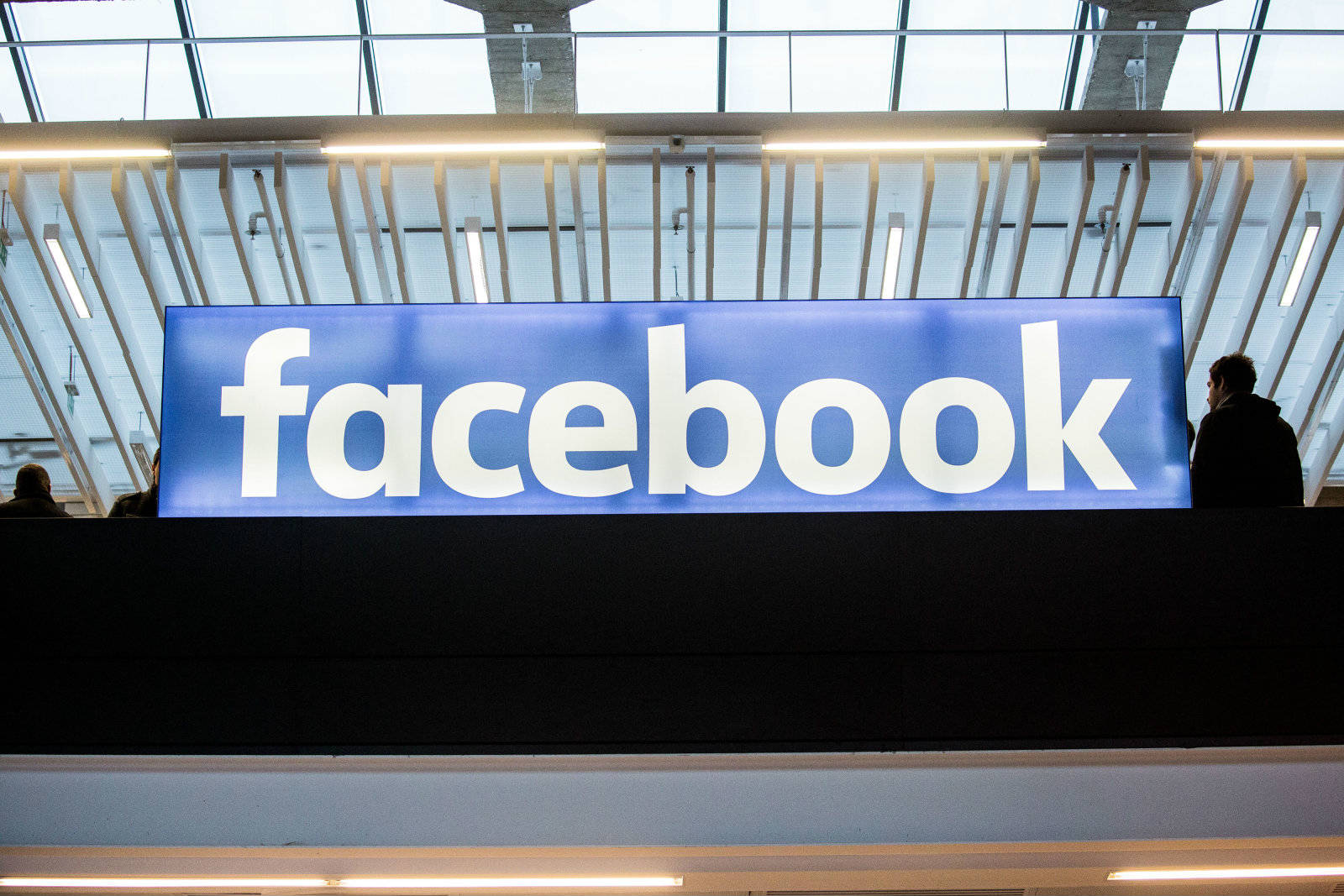 More details are emerging about the Russia-linked ads Facebook handed over to Congressional investigators just days ago. According to multiple sources who spoke to CNN, a number of the paid posts specifically targeted two states that were crucial to Trump's victory in November: Michigan and Wisconsin. Facebook has already revealed that the 3,000 ads (viewed by roughly 10 million people) focused on "divisive social political messages," including issues about race, LGBT topics, immigration, and gun rights. But, the latest info sheds light on the geographic and demographical targeting of the promotional messages -- two aspects Facebook has not discussed in detail.

Trump beat Democratic nominee Hillary Clinton in Michigan by just 10,704 votes. Wisconsin too was a tight race, with Trump grabbing victory by 22,700 votes. Just days after the results were announced, Facebook CEO Mark Zuckerberg swiped back at his critics by claiming it was "crazy" to think that fake news on his platform swayed the election. He's since said he regrets those remarks. But, bogus articles were just part of the machinery used by nefarious forces, along with promoted events, and ads. The latter saw Facebook's comprehensive (and controversial) ad targeting tool utilized to target groups in key areas of Michigan and Wisconsin, people with knowledge on the matter told CNN.

Facebook is cooperating with the Senate Intelligence Committee investigating Russia's alleged social media interference during the elections. However, it's not the only one in the dock. Twitter also recently handed over evidence of over 1,800 Russia Today accounts that posted targeted ads in the US. Total Spend on the advertisements, which were also created during the 2016 election, came to $274,100. Despite its willingness to hand over data, it seems the company has not shut down several accounts associated with the so-called propagandist news outlet. As Recode points out, the @RT_com, @RT_America, and @ActualidadRT are still fully active. What's more, they have not reportedly been banned from advertising on the platform.

Elsewhere, Russia Today has lost a powerful soapbox. Google -- which is also being rounded up as part of the Senate's extensive investigation -- just removed Russia Today from its premium YouTube ad program (known as Google Preferred). Facebook, Google, and Twitter will be questioned by Senate lawmakers on November 1st.

Source: CNN, Recode
Coverage: Bloomberg
In this article: congress, DonaldTrump, election, election2016, facebook, gear, google, politics, russia, senate, senateintelligencecomittee, SocialMedia, twitter
All products recommended by Engadget are selected by our editorial team, independent of our parent company. Some of our stories include affiliate links. If you buy something through one of these links, we may earn an affiliate commission.