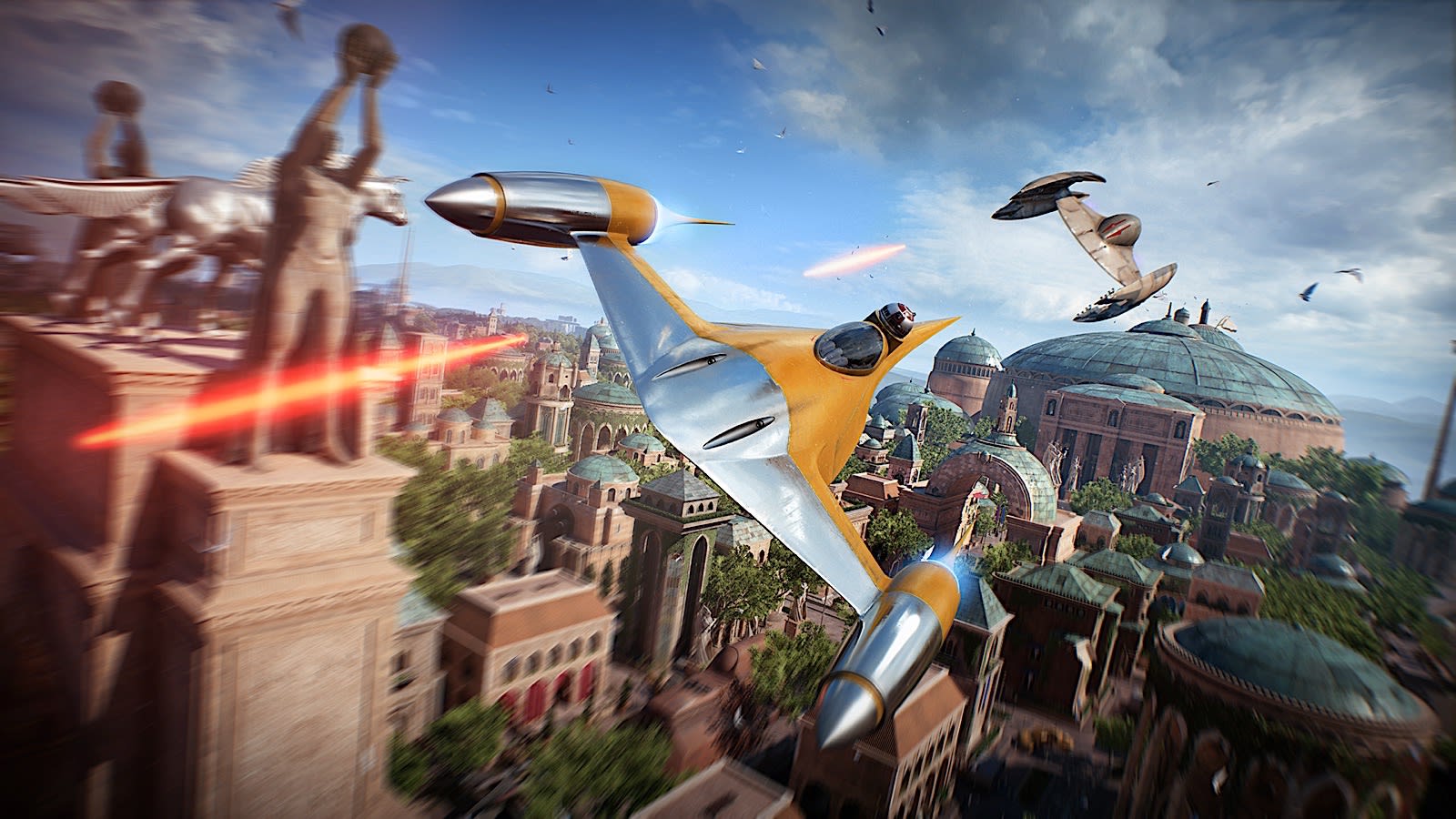 If you didn't get enough rebel-on-galactic action during EA's Star Wars Battlefront II beta this past weekend, you're in luck. EA announced on Monday that it is extending the public event until Wednesday, October 11th. While players won't have access to the new cinematic campaign during the beta, they will be able to experience the large-scale combat in Galactic Assault mode, fight against the AI in Arcade, pilot starships in Starfighter Assault and lead an 8-member fireteam in Strikes. BF2 is available on both the Xbox One and Playstation 4 consoles and is slated for release on November 17th.

In this article: battlefront2, business, EA, gaming, internet, StarWars
All products recommended by Engadget are selected by our editorial team, independent of our parent company. Some of our stories include affiliate links. If you buy something through one of these links, we may earn an affiliate commission.