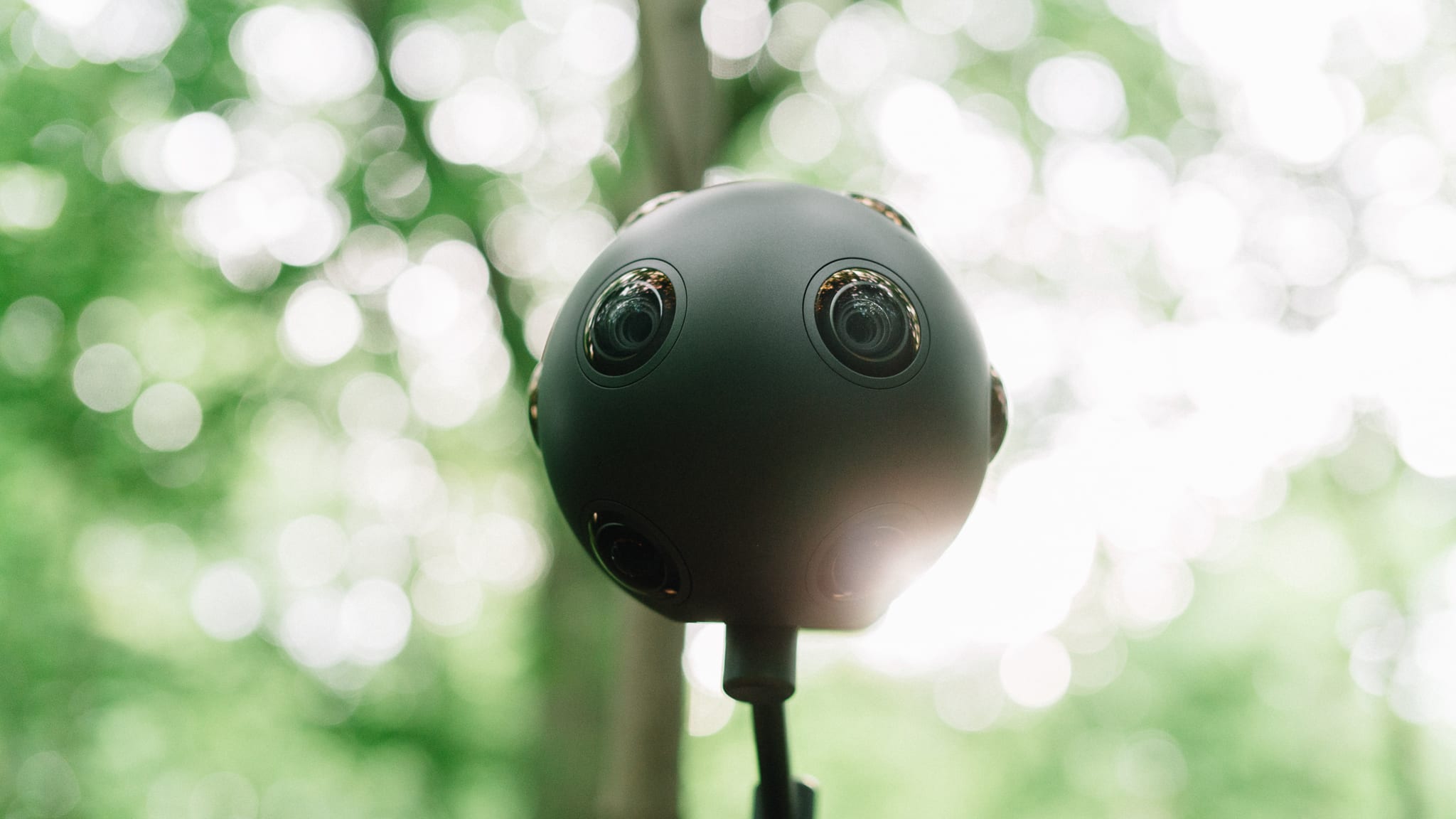 Nokia created the Ozo spherical camera to get into the virtual reality market without having to compete with head-mounted devices like the Oculus Rift. Alas, things didn't go as well as the company wanted despite not having to compete with a plethora of VR goggles -- it's halting Ozo's development and cutting up to 310 jobs in the process. Nokia said the "the slower-than-expected development of the VR market" forced it to optimize its investments in virtual reality, and the rig happened to be one of the casualties. It now plans to focus on its digital health projects, particularly the ones it acquired when it purchased Withings, and its profitable patent licensing business.

Nokia announced the Ozo camera back in 2015 with a $60,000 price tag. That pricing made it pretty clear that it's a professional-level 360-degree 3D camera capable of live streaming, live monitoring and automatic stitching. Disney, UEFA, Sony Pictures and other big-name companies nabbed one to create VR content, and other companies followed suit after Nokia dropped the price to $45,000. Unfortunately, the camera's sales might not have been enough to sustain its continued development, but Nokia promises to continue providing support to its current customers.

Source: Nokia
In this article: cameras, entertainment, gear, nokia, ozo, ozovrcamera, virtualreality
All products recommended by Engadget are selected by our editorial team, independent of our parent company. Some of our stories include affiliate links. If you buy something through one of these links, we may earn an affiliate commission.