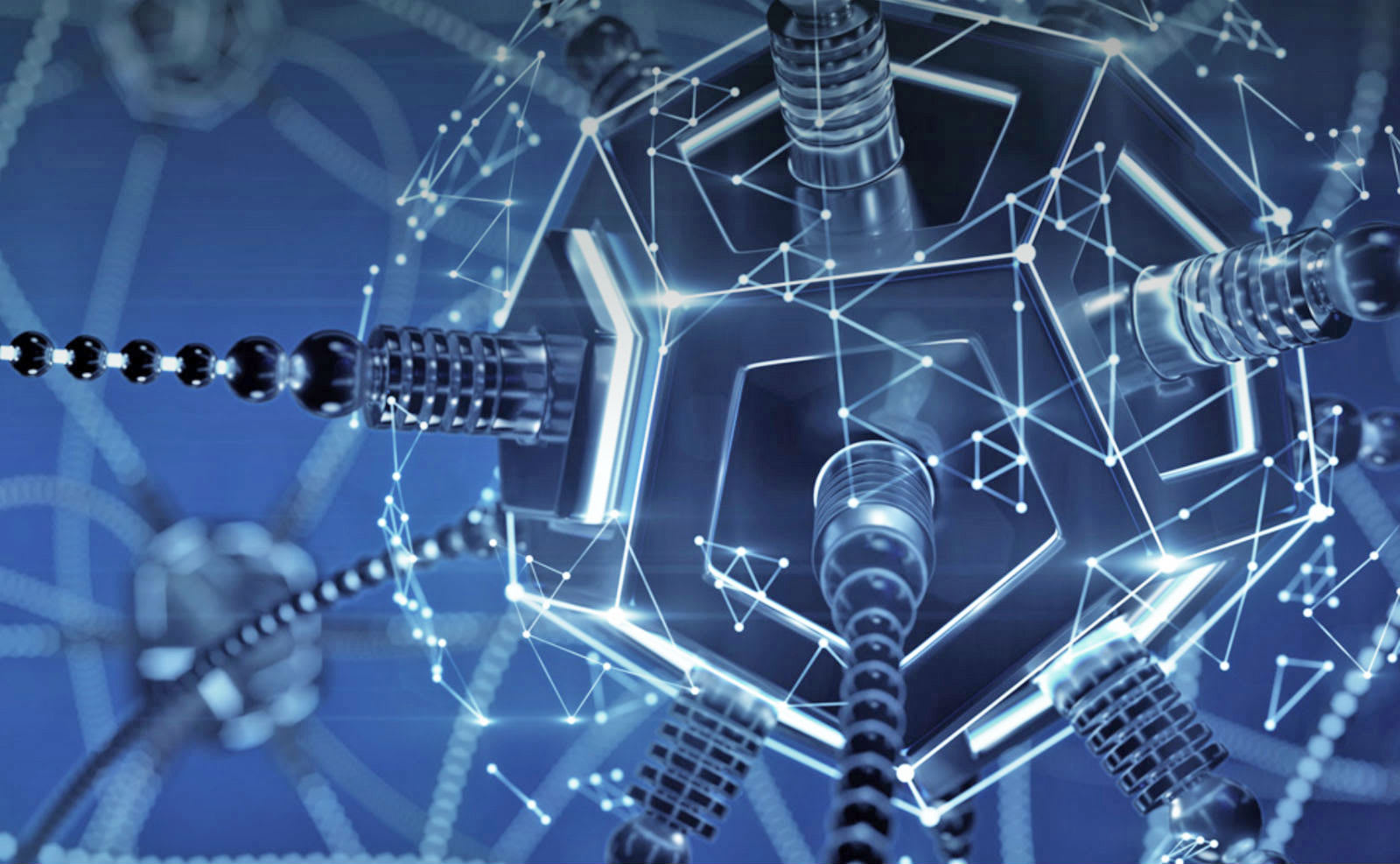 Artificial intelligence has helped jump start everything from self-driving cars to soft robotics. As if that wasn't enough, it's also tearing down language barriers to bring the world closer together. But, at the same time, machine learning is dealing with its own, self-constructed walls. Last month, Facebook and Microsoft came together to target a major roadblock -- specifically the process of switching between machine learning frameworks, such as PyTorch and Caffe2. Their solution: An open-source AI ecosystem dubbed ONNX (or Open Neural Network Exchange), which allows developers to jump between AI engines at various stages of development. The tech titans claimed the Exchange would make machine learning "more accessible and valuable for everyone." And, they've apparently had no qualms in recruiting other big-name firms to help out. The latest additions to ONNX include IBM, Huawei, Intel, AMD, Arm, and Qualcomm -- companies that (to varying degrees) are also working within the field of AI.

Here's how Facebook described the all-star collab last month: "In Facebook's AI teams (FAIR and AML), we are continuously trying to push the frontier of AI and develop better algorithms for learning. When we have a breakthrough, we'd like to make the better technologies available to people as soon as possible in our applications. With ONNX, we are focused on bringing the worlds of AI research and products closer together so that we can innovate and deploy faster."

If we're to take the company's statement on face value, that means ONNX could accelerate the development process for AI tech, delivering things like connected cars even faster. On Tuesday, Microsoft also announced that devs would soon have more tools to play around with on the repository, including its Cognitive Toolkit and Project Brainwave platforms.

But, this is far from the first machine learning initiative to bring industry heavyweights together. Microsoft and Facebook are already part of the 'Partnership on AI,' along with Apple, Amazon, Google, and IBM. That team-up is all about increasing public awareness, and boosting research. Funny how machine learning has a knack for turning rivals into pals. Maybe, it won't end up destroying the human race after all.

Source: Microsoft
Coverage: TechCrunch
In this article: AI, AMD, Arm, ArtificialIntelligence, facebook, Huawei, IBM, Intel, MachineLearning, microsoft, ONNX, OpenNeuralNetworkExchange, Qualcomm, robots, tomorrow
All products recommended by Engadget are selected by our editorial team, independent of our parent company. Some of our stories include affiliate links. If you buy something through one of these links, we may earn an affiliate commission.