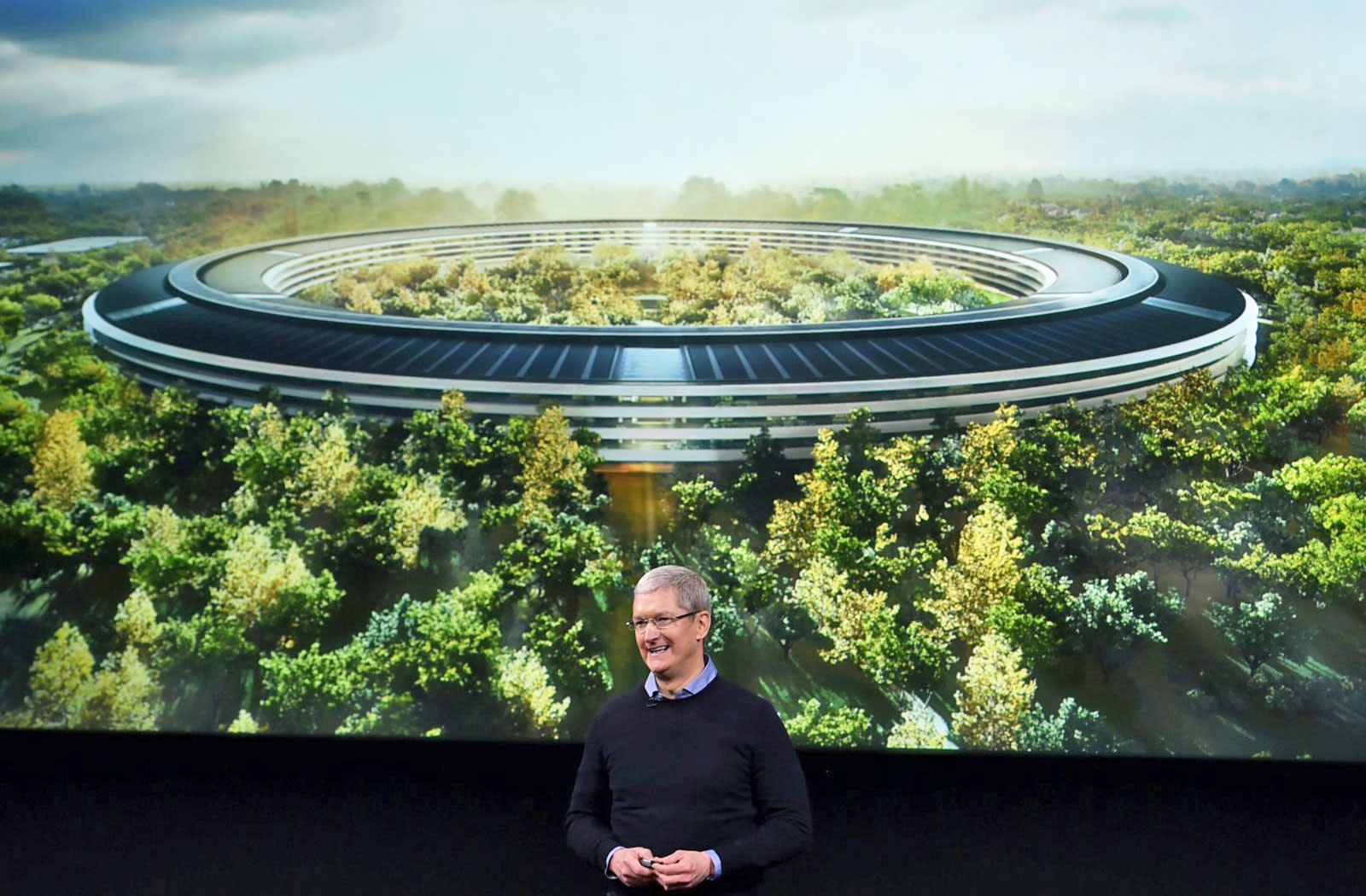 Apple published its first paper on AI last month and now the company is set to join five others in a newly-formed research group. The Partnership on AI announced today that Apple would become its sixth founding member, adding to a lineup that already touts Amazon, Facebook, Google, IBM and Microsoft. The group was first formed last September as a means of supporting research, establishing ethical guidelines and promoting both transparency and privacy when it comes to AI studies.

In today's announcement, the Partnership on AI explained that Apple has already been working with the group before it was made official last fall, but now the company is a full member alongside those other tech titans. Part of today's news was also that the group selected its board of trustees that will oversee the initiative. In addition to each member company having a seat on the board, the Partnership on AI also included six independent members from other artificial intelligence organizations, universities and the ACLU. The board is scheduled to meet for the first in early February and we expect to bear more details shortly after.

Apple pledged to share some of its AI work in early December before publishing the aforementioned paper a few days later. The typically secretive company showed signs of opening up in the name of improving research efforts around machine learning. That was the latest in a string of recent AI-related moves for Apple as it acquired Seattle-based machine-learning company Turi back in August. In October, it hired Carnegie Mellon computer science professor Russ Salakhutdinov to lead its artificial intelligence research.

In this article: ai, apple, artificialintelligence, business, culture, facebook, google, ibm, microsoft, partnershiponai, robots
All products recommended by Engadget are selected by our editorial team, independent of our parent company. Some of our stories include affiliate links. If you buy something through one of these links, we may earn an affiliate commission.