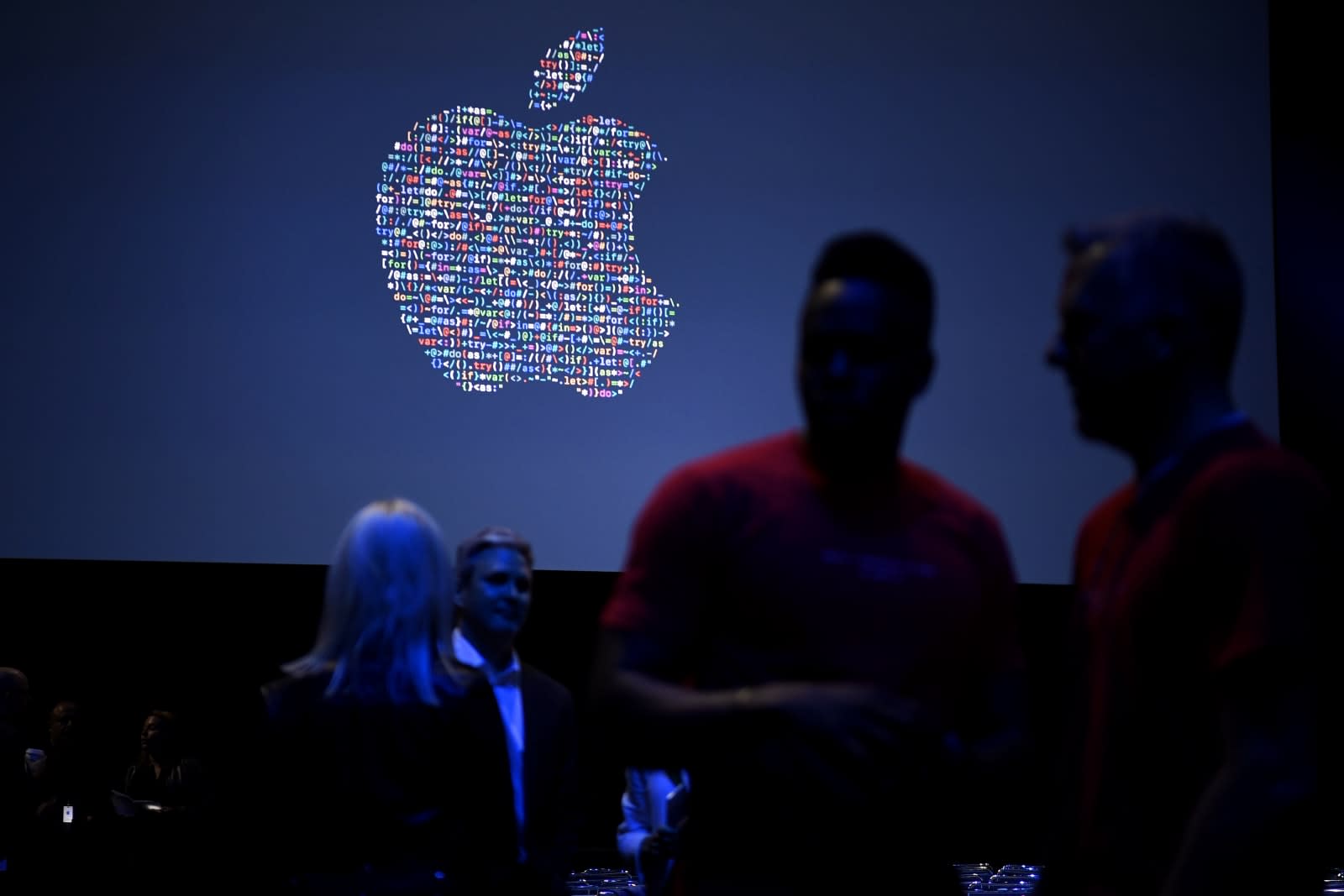 Apple isn't exactly known for sharing its research with the world, but it's making a big exception to that rule. Company AI director Russ Salakhutdinov has revealed that Apple will publish its machine learning research. In other words, some of the discoveries it makes behind closed doors will be available to academia. We've asked Apple for more details and will let you know if it can elaborate on its plans, such as whether this will apply to many of its findings, or just those it deems safe to disclose. However, the move raises a question: why open the kimono when AI is a fiercely competitive field?

The most likely answer: this is at least partly about attracting talent to Apple. Researchers in AI (and many other fields) like to have their work publicly shared and recognized. They're more likely to be interested in joining Apple if they know their breakthroughs won't be treated as trade secrets to be kept under lock and key. Don't be surprised if Apple has more success building its AI team in the future, particularly when it wants to recruit professors and others who still want to contribute to science.

Apple will start publishing, according to @rsalakhu at #nips2016 pic.twitter.com/I0ndKKc2vB

In this article: ai, apple, artificialintelligence, gear, machinelearning, mobile, personal computing, personalcomputing, research, robots, russsalakhutdinov, science
All products recommended by Engadget are selected by our editorial team, independent of our parent company. Some of our stories include affiliate links. If you buy something through one of these links, we may earn an affiliate commission.