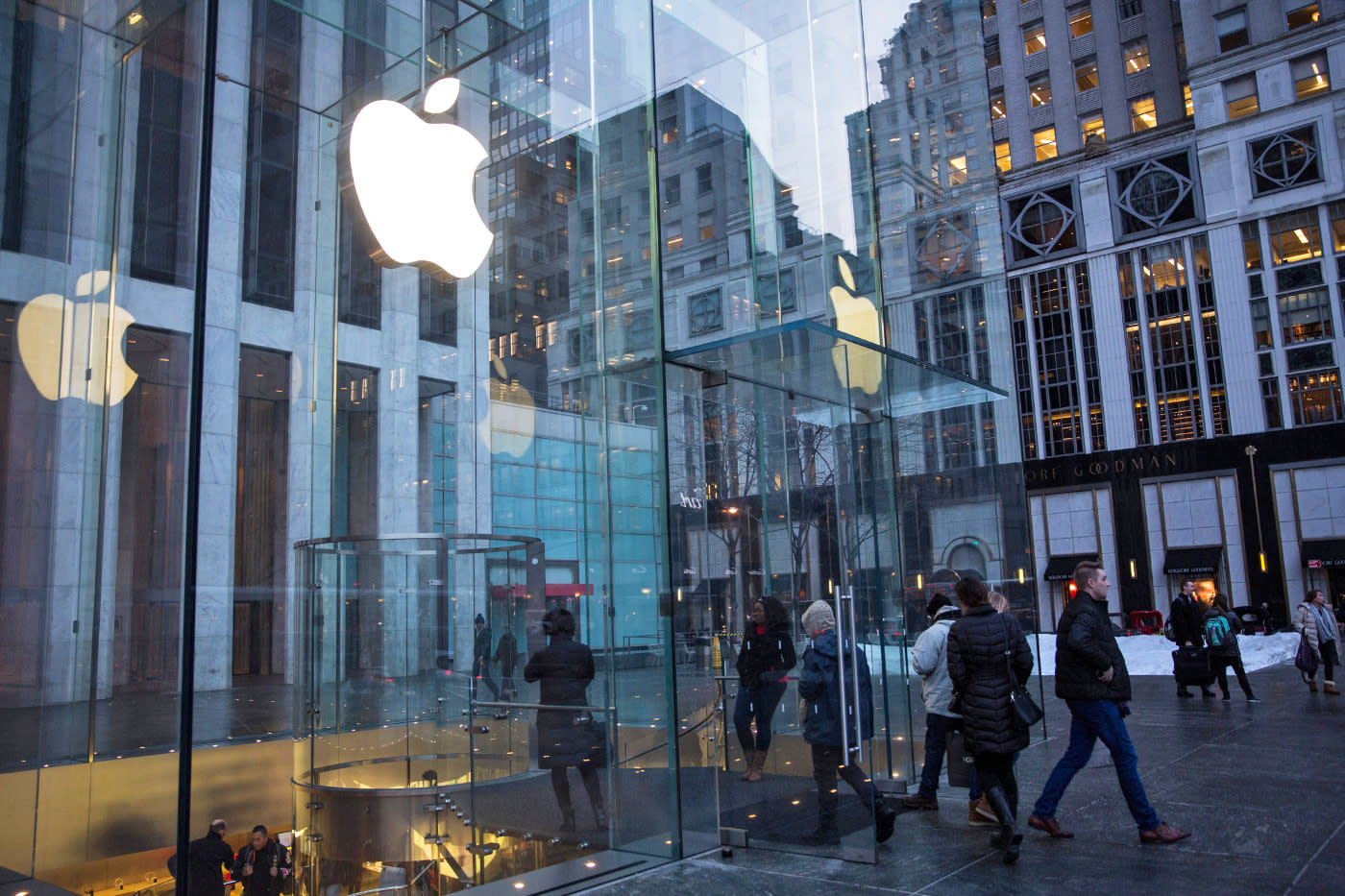 Earlier this week during Apple's earnings call, CEO Tim Cook responded to a question about virtual reality by saying this: "In terms of VR, I don't think it's a niche. It's really cool and has some interesting applications." Well, it turns out that he could know more than he let on. Today, the Financial Times reports that Apple has already assembled a "secret" team that's solely dedicated to working on augmented and virtual reality. And yes, this means that Apple is supposedly also looking into making actual VR hardware.

The team apparently comprises talent that was poached from the likes of Microsoft's Hololens team as well as the folks who worked on Lytro's light field camera. Additionally, the Cupertino firm also recently acquired an augmented-reality startup called Flyby, which worked with Google in developing the 3D positioning tech for Project Tango. We should also note that Apple recently hired Doug Bowman, who's one of the world's leading researchers in virtual and augmented reality tech. Plus let's not forget that Apple did buy PrimeSense, the originators of the 3D motion-sensing tech behind Microsoft's Kinect, and that could factor into this whole secret project as well.

It's not clear on how far along Apple is in its AR and VR efforts. But seeing as its Silicon Valley rivals are already making headway with projects like the Oculus Rift and Google Cardboard, it's not surprising to see Apple at least experiment in the space.

In this article: apple, gear, mobile, personal computing, personalcomputing, virtualreality, vr
All products recommended by Engadget are selected by our editorial team, independent of our parent company. Some of our stories include affiliate links. If you buy something through one of these links, we may earn an affiliate commission.