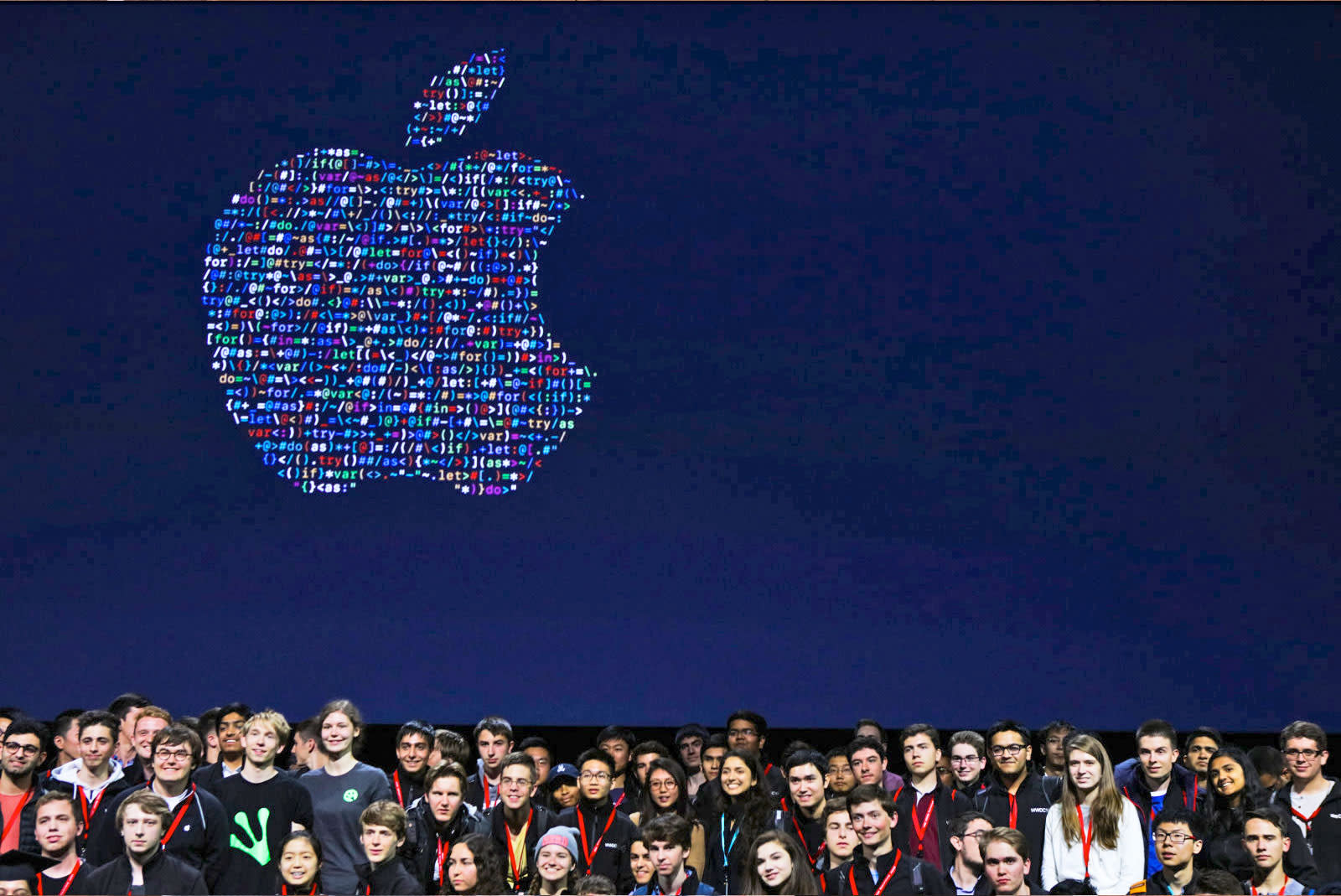 When Apple said it would publish its artificial intelligence research, it raised at least a couple of big questions. When would we see the first paper? And would the public data be important, or would the company keep potential trade secrets close to the vest? At last, we have answers. Apple researchers have published their first AI paper, and the findings could clearly be useful for computer vision technology.

The paper tackles the problem of teaching AI to recognize objects using simulated images, which are easier to use than photos (since you don't need a human to tag items) but poor for adapting to real-world situations. The trick, Apple says, is to use the increasingly popular technique of pitting neural networks against each other: one network trains itself to improve the realism of simulated images (in this case, using photo examples) until they're good enough to fool a rival "discriminator" network. Ideally, this pre-training would save massive amounts of time and account for hard-to-predict situations that don't always turn up in photos.

This doesn't mean that Apple is suddenly an open book. It could take years before it's clear how transparent Apple has become with its scientific findings. However, this is a big step -- if also a necessary one. AI is an increasingly competitive field, and Apple's past reluctance to contribute to scientific knowledge may have scared away potential hires who wanted their discoveries recognized. If papers like these become relatively commonplace, Apple might have an easier time attracting the talent it needs for self-driving car platforms, Siri and other AI-based projects.

In this article: ai, apple, artificialintelligence, computervision, culture, deeplearning, gadgetry, gadgets, imagerecognition, machinelearning, neuralnetwork, research, robots, science
All products recommended by Engadget are selected by our editorial team, independent of our parent company. Some of our stories include affiliate links. If you buy something through one of these links, we may earn an affiliate commission.