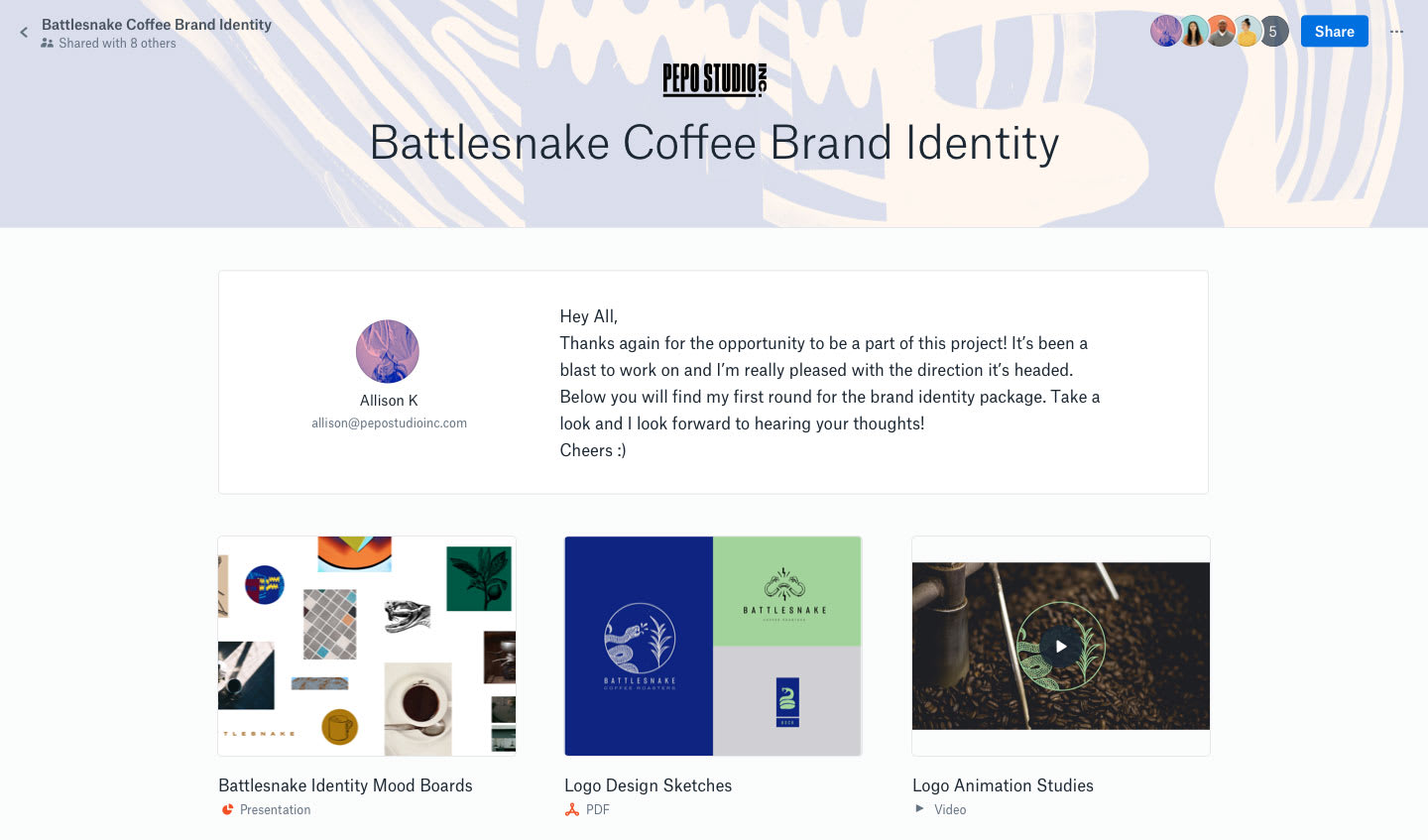 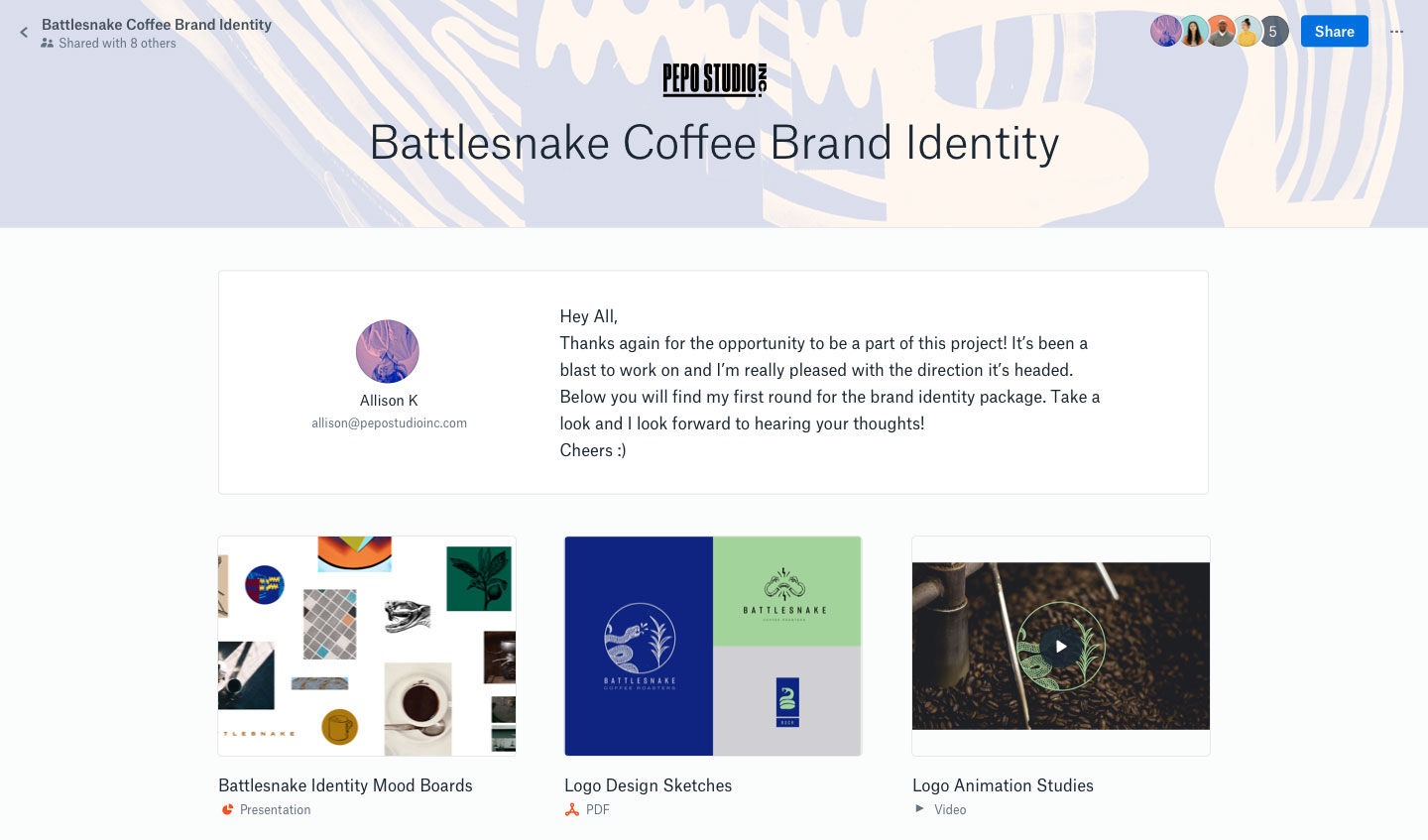 It's been a year and a half since Dropbox first showed off "Smart Sync" (then known as Project Infinite), a feature that would let everything stored in your Dropbox account show up on your computer, whether the file was located on your hard drive or up in the cloud. It launched for the enterprise-level Dropbox Business users in January, but today Smart Sync will be available for all of Dropbox users as part of a brand-new service tier. 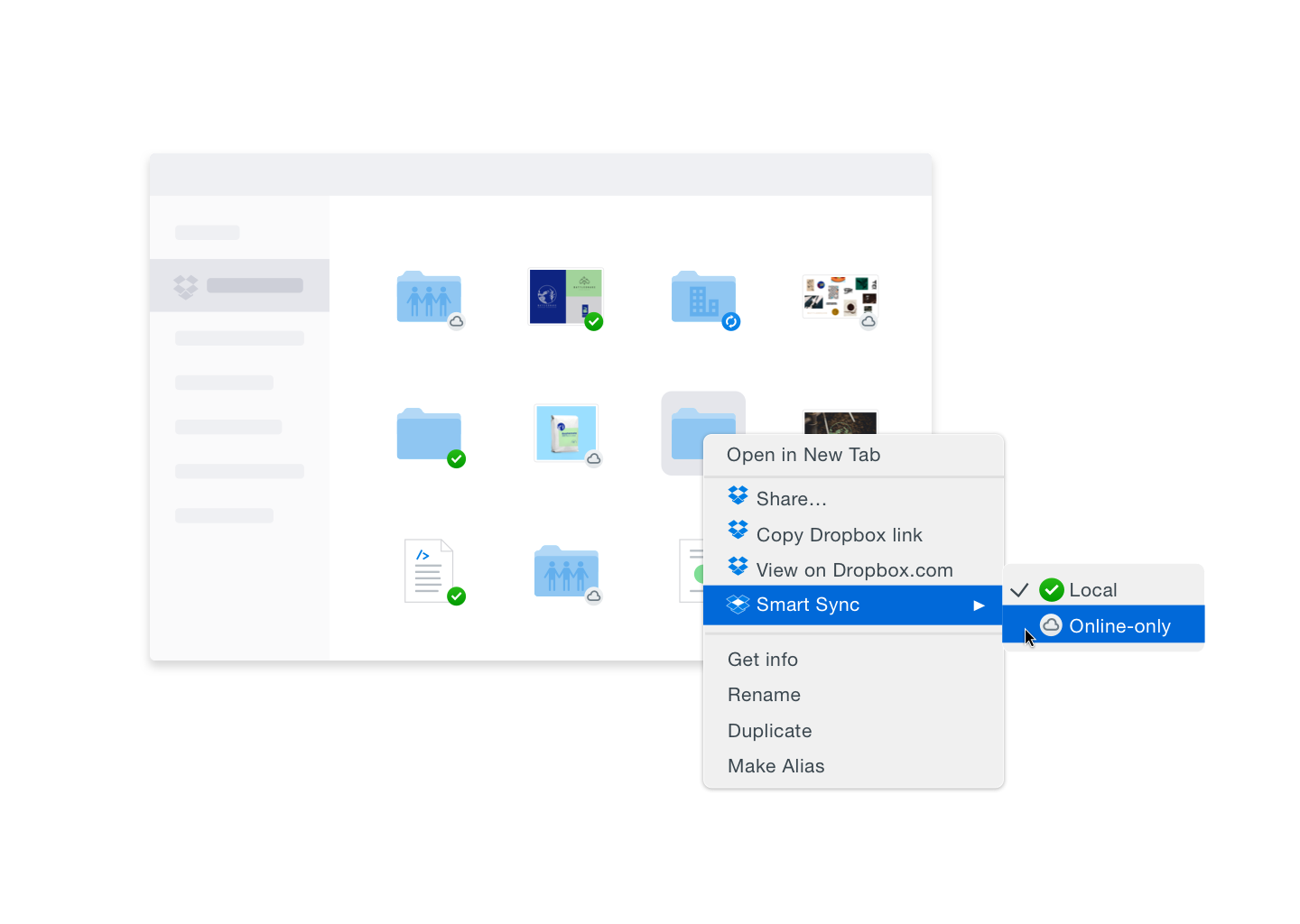 It's called Dropbox Professional, and Dropbox group product manager Vinod Valloppillil says that it's a way for the company to get back to the users it originally focused on. That includes "creative" users who used Dropbox to back up all their important files, whether for personal usage or people who were freelance designers, musicians, writers and so on -- people who didn't really differentiate much between their work or personal files. "70 percent of all Dropbox Basic [free] and Plus [$99/year for 1TB of storage space] usage is actually for business," Valloppillil said. "This segment of the economy, people who aren't on enterprise teams but want something more significant than you get out of consumer product, was a big opportunity."

The $200/year (or $20/month) Dropbox Professional product includes 1TB of storage, the Smart Sync feature and something entirely new: Showcase. Previously, sharing files in Dropbox meant the recipients got a link to a website that basically looked like a file system -- not exactly the most inspiring presentation. Showcase lets users arrange a set of different files to share in a much more engaging, visual way, as you can see in the image above.

The top of a Dropbox Showcase is customizable -- you can add a cover image and title as well as a message to the recipients. Dropbox envisions this feature as an easy way for people to share their portfolios or pieces of a project with clients. There's no doubt it's more attractive than a list of files, and Dropbox also believes that recipients will be more likely to actually go through all documents, images and videos shared in a Showcase. As someone who's received many shared Dropbox folders over the years, I do feel like I'd be more likely to engage with something presented in a Showcase vs. a list of files and folders. At the very least, it's easier to get a quick overview of what's being shared. 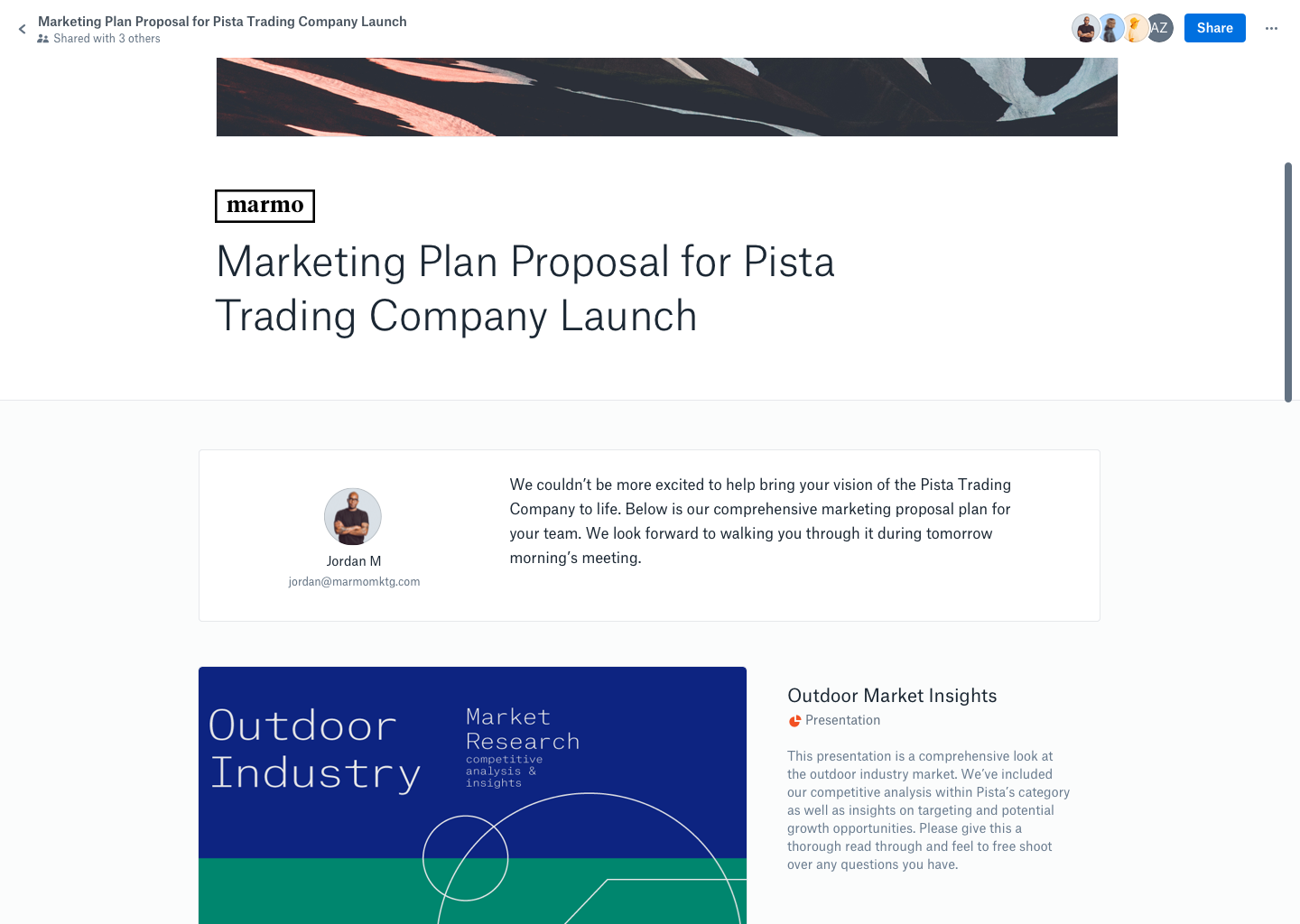 Dropbox added more in-depth analytics capabilities to the new Professional tier, as well. Users will be able to see how many times shared files have been viewed or downloaded, along with how many comments have been left. There are also options for setting sharing passwords so that your files don't get spread around without your approval and set links to expire, as well. Professional gives you 120-day version history, up from the 30 you get in the free and Plus tiers. And Professional users will also get "priority" chat support. That isn't something I would have expected would be a big deal, but Valloppillil said that "we field a lot of self-service and email support requests -- direct priority chat makes getting help a lot faster."

The basic Dropbox experience hasn't substantially changed for most users in a long time, though the company has had the basics of file sharing and cloud backup covered for years now. All of the focus on large corporations has helped it build a sustainable business, but the basic product for individuals hasn't evolved much lately. The new Professional tier represents a way for Dropbox to offer a plan that costs more than the basic $10 / month for 1TB of storage option.

Most average consumers aren't going to need what Professional offers, but Dropbox knows a lot about how its customers use its product and believes that there's a substantial population who'll find Professional worth the cash. But many of these professionals have likely found solutions to the problem Dropbox is trying to solve with Professional already. Heavy Dropbox users will likely find this appealing, but for others it might just be another solution that requires changing up an already-functional workflow. But at the very least, it's good to see Dropbox bring new features to the individuals users the company first targeted when it launched nine years ago.

In this article: business, dropbox, dropboxprofessional, dropboxshowcase, gear, internet, services
All products recommended by Engadget are selected by our editorial team, independent of our parent company. Some of our stories include affiliate links. If you buy something through one of these links, we may earn an affiliate commission.