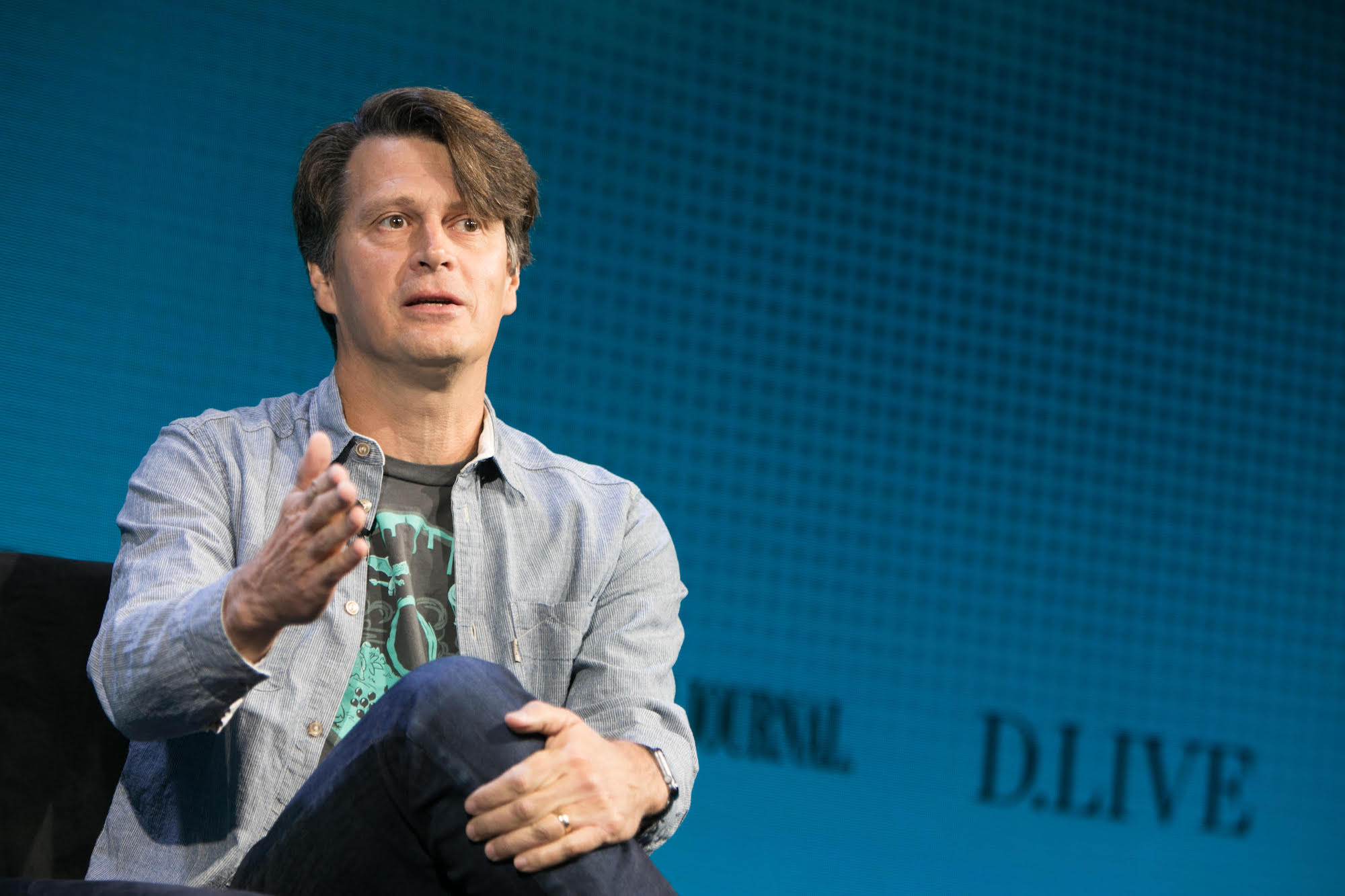 Imagine playing Pokémon Go not with your phone, but with a pair of augmented reality glasses. That is the future that John Hanke, founder and CEO of Niantic (the company behind Pokemon Go) wants. "The potential for AR is immense," he said at the Wall Street Journal's D.Live conference today, adding that while AR on phones is a good start, the ultimate goal would be to have augmented reality on glasses.

"The cell phone is great, but the UI is not perfect," Hanke said. "It's not the ideal interface for getting information into our minds." He gave the example of navigating with your phone -- you have to keep glancing down at the screen and then up at the real world. "AR has the potential to build interfaces that allow this to happen in a much more natural way," he said.

Still, he thinks that phone-based AR is a great gateway. "I think it's awesome to see giants of technology pivot towards AR," Hanke said, referring to Apple's ARKit and Google's ARCore. "If you want to build a product, you build it on a platform that exists," he said, and mobile is the largest platform currently.

"VR is the ultimate escapist entertainment," said Hanke. "[But] AR is woven into your daily lives." He said that AR could be used for easier navigation while driving, or finding your way around an unfamiliar subway system, or when shopping for clothes and furniture. Games like Pokémon Go is a good use case, but the use of AR goes beyond that. "I think AR will make a thousand things we do on our phones significantly better."

Yet, Hanke says that "AR on the phone is a stepping stone" and believes in the future of AR glasses. That's even if Google Glass didn't pan out. "Ultimately, it didn't do enough," Hanke admitted about Glass. But he has high hopes that companies like Magic Leap and Microsoft's HoloLens can help push the tech of AR glasses forward. He gave an interview with Variety that hinted Niantic could be making AR apps for Magic Leap.

"I think it's a few years out," he said. "We'll have to give it multiple tries before it really breaks in."

In this article: gadgetry, gadgets, gaming, gear, johnhanke, mobile, niantic, personal computing, personalcomputing, pokemongo, tomorrow, wsjdlive
All products recommended by Engadget are selected by our editorial team, independent of our parent company. Some of our stories include affiliate links. If you buy something through one of these links, we may earn an affiliate commission.