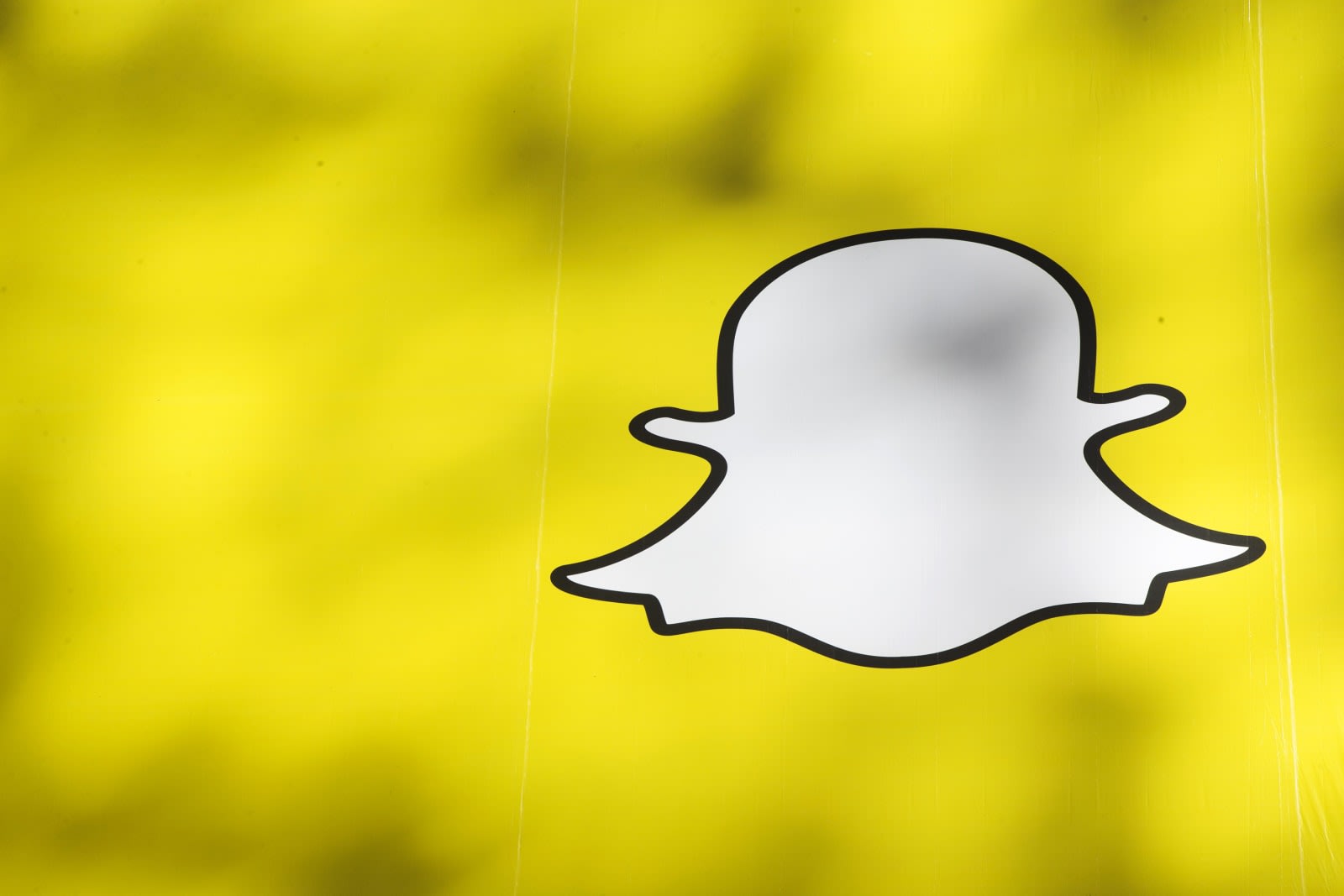 Snap is clearly hungry for original and exclusive web content for Snapchat's Discover platform. Yesterday, the company announced it was forming a studio in partnership with NBCUniversal. Then, this morning, Snap revealed that it's partnering with Eurosport, which is owned by Discovery Communications, to bring exclusive behind-the-scenes content from the Olympics Winter Games, which will be held in PyeongChang, South Korea, in 2018. This content appears to be limited to Snapchat's European users.

The partnership will cover both Our Stories, which are curated stories that highlight Snaps from the general user database, and Publisher Stories, which are produced and submitted by media partners. Snapchat will have a dedicated team working on Eurosport's Publisher Story, which will complement the Olympics footage aired on the streaming platform Eurosport Player. The partnership also includes a "strategic advertising agreement."

This isn't the first time the two organizations have worked together. Previously, Eurosport's parent organization Discovery produced shows for Shark Week that aired first on Snapchat. Shark Week on Snapchat ran for a week; over 17 million users tuned in to watch the show.

Source: Discovery Communications
In this article: discovery, entertainment, eurosport, mobile, olympics, snapchat
All products recommended by Engadget are selected by our editorial team, independent of our parent company. Some of our stories include affiliate links. If you buy something through one of these links, we may earn an affiliate commission.