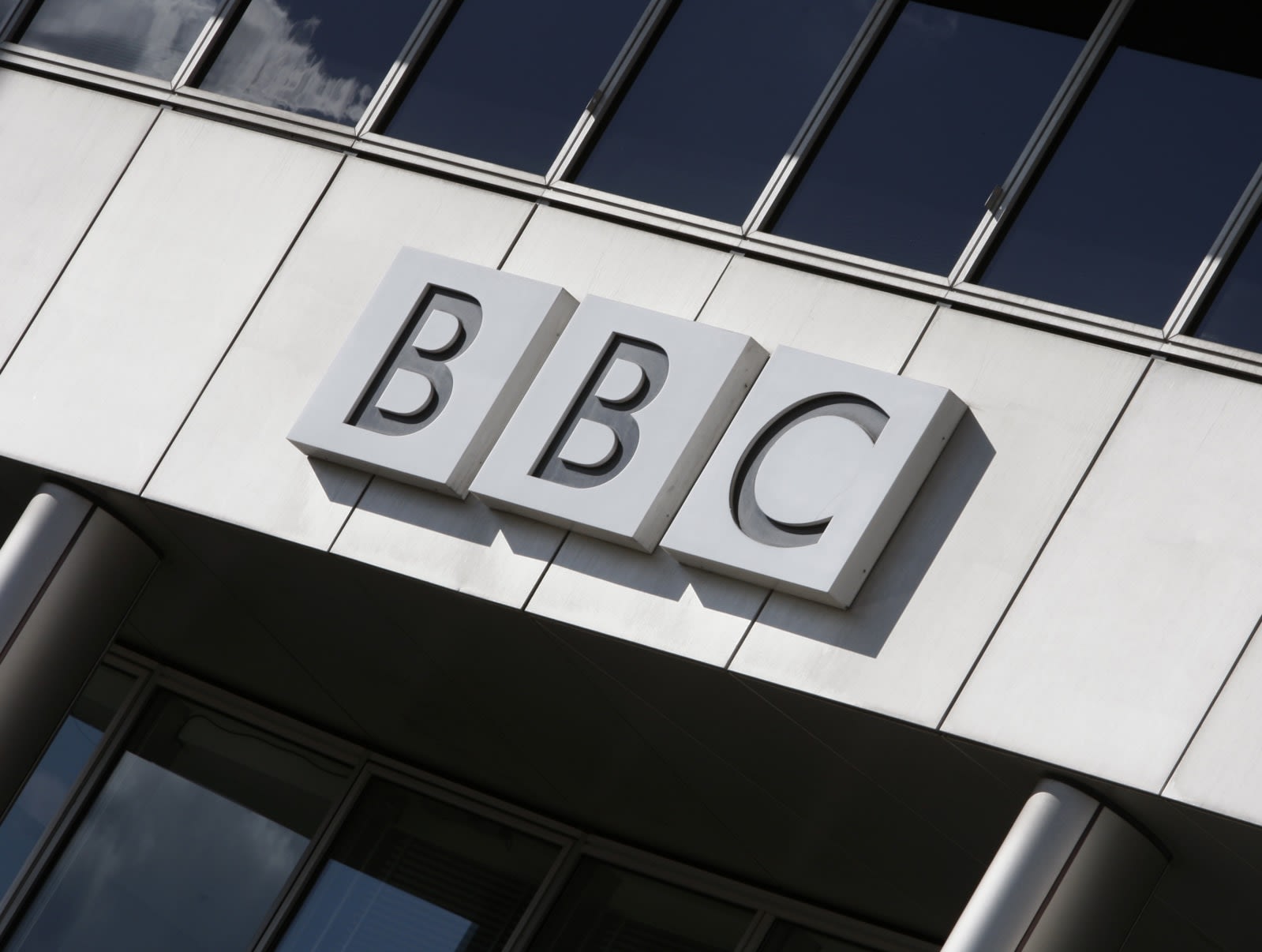 The BBC wants to leverage machine learning to improve its online services and the programmes it commissions every year. Today, the broadcaster announced a five-year research partnership with eight universities from across the UK. Data scientists will help the best and brightest at the BBC set up the "Data Science Research Partnership," tasked with being "at the forefront of the machine learning in the media industry." It will tackle a range of projects not just with the BBC, but media and technology organisations from across Europe. The larger aim is to take the results, or learnings, and apply them directly to the BBC's operations in Britain.

The broadcaster, for instance, wants to use data to "better understand what audiences want from the BBC." The organisation could, of course, simply poll licence fee payers, but the idea presumably is to burrow down into TV and iPlayer viewing habits. With a wealth of hard data, it's possible that an algorithm could pick out larger trends and deduce whether the BBC is using its resources most effectively. To that end, the BBC hopes machine learning can help it build "a more personal BBC" with tools that could allow employees to make informed editorial and commissioning decisions.

The broadcaster is also interested in a concept called object-based broadcasting. At the moment, TV shows and news bulletins are broadcast as single pieces of linear media. But for years now, the BBC has envisioned media "objects," or blocks, that could be assembled in different ways depending on the user or end-hardware. Take the news, for instance: If every story or segment was cut-up, it could be personalised based on your tastes. Maybe you want the sport first, with more time dedicated to women's football. Or a shorter, snappier version of the local news. Machine learning could, in theory, help the BBC realise this abstract dream.

Machine learning is a buzzword at the moment, but with good reason. Engineers are teaching computers to learn, adapt and analyse based on relevant examples. It's led to improvements in voice recognition, translation, and if you're Google's DeepMind division, world champion 'Go' players. It's no surprise that the BBC wants to leverage this new area of AI development in its own business. Media companies like Netflix have embraced user data to shape every part of its services, from commissioning to thumbnail designs. The BBC needs to do the same, especially as it pivots to a model increasingly dependent on original, British programming.

Source: BBC (Press Release)
In this article: AI, BBC, business, entertainment, iPlayer, machine learning
All products recommended by Engadget are selected by our editorial team, independent of our parent company. Some of our stories include affiliate links. If you buy something through one of these links, we may earn an affiliate commission.