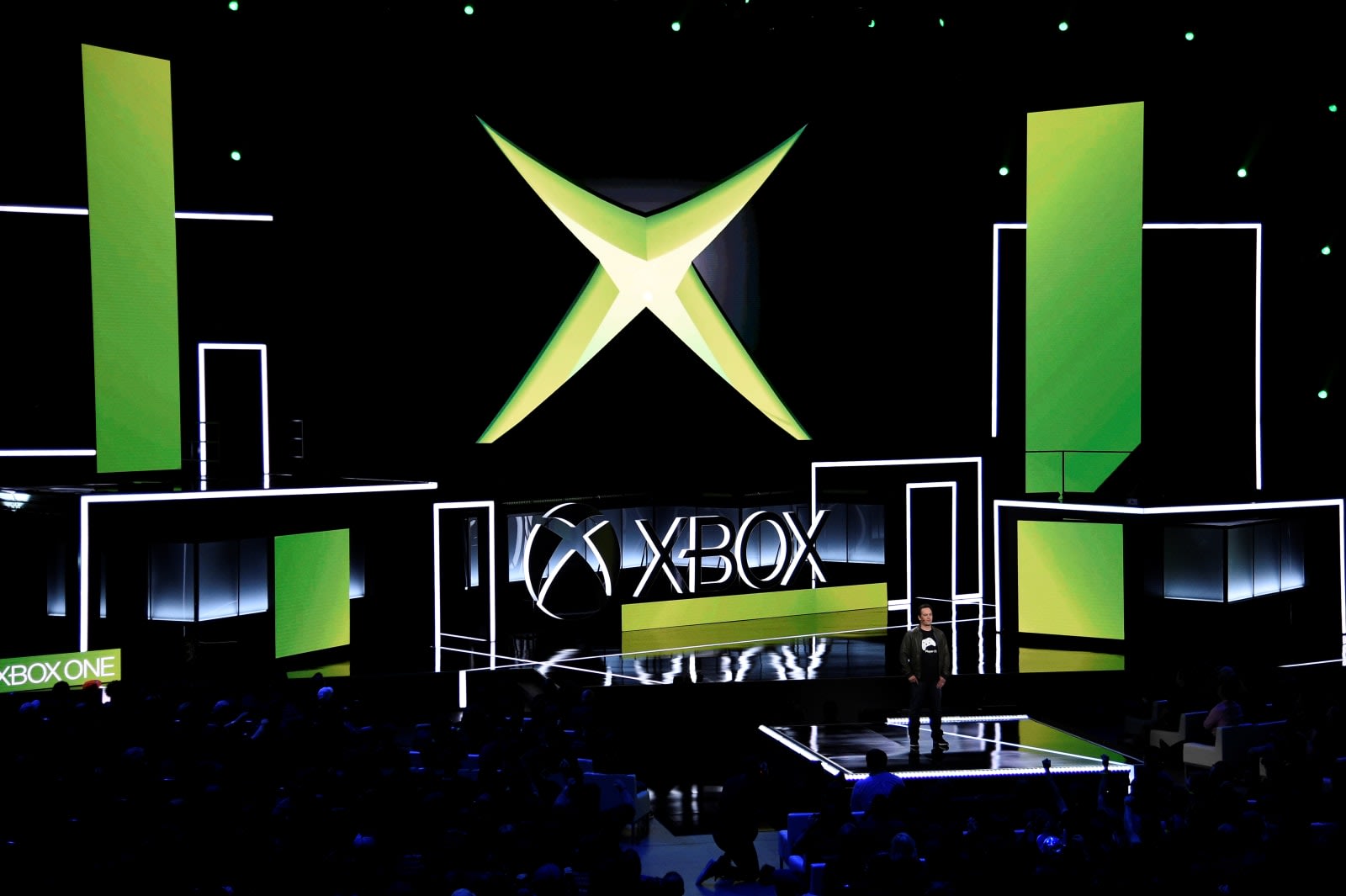 In terms of new software, Microsoft doesn't have much to offer Xbox One owners this holiday unless you want to play the fourth Forza in as many years. What it does have though, are a baker's dozen of games from the original Xbox. Some we already knew about like Crimson Skies: High Road to Revenge and Xbox launch title Fuzion Frenzy, but there are a few surprises as well.

Like Black, Burnout developer Criterion's first (and excellent) stab at first-person shooters and Grabbed by the Ghoulies, the quirky game Rare released after being bought by Microsoft back in 2002 for $375 million. Here's the full list:

As IGN notes, playing the Bush-era games on your Xbox One boosts the resolution to 1080p, and offers widescreen support for certain games in addition to system link multiplayer. If you have your old discs laying around, simply pop them in your console to gain access starting tomorrow. And, if you've lost them in past 15 years, fret not because they'll be available to download for $10 each.

Source: IGN, Xbox Wire
Coverage: Eurogamer
In this article: av, backwardscompatibility, black, bloodrayne2, crimsonskieshighroadtorevenge, criteriongames, deadtorights, fuzionfrenzy, gaming, grabbedbytheghoulies, microsoft, ninjagaiden, ninjagaidenblack, princeofpersiasandsoftime, psychonauts, rareware, redfaction2, sidmeierspirates, thekingoffightersneowave, update, video, xbox, xboxone
All products recommended by Engadget are selected by our editorial team, independent of our parent company. Some of our stories include affiliate links. If you buy something through one of these links, we may earn an affiliate commission.